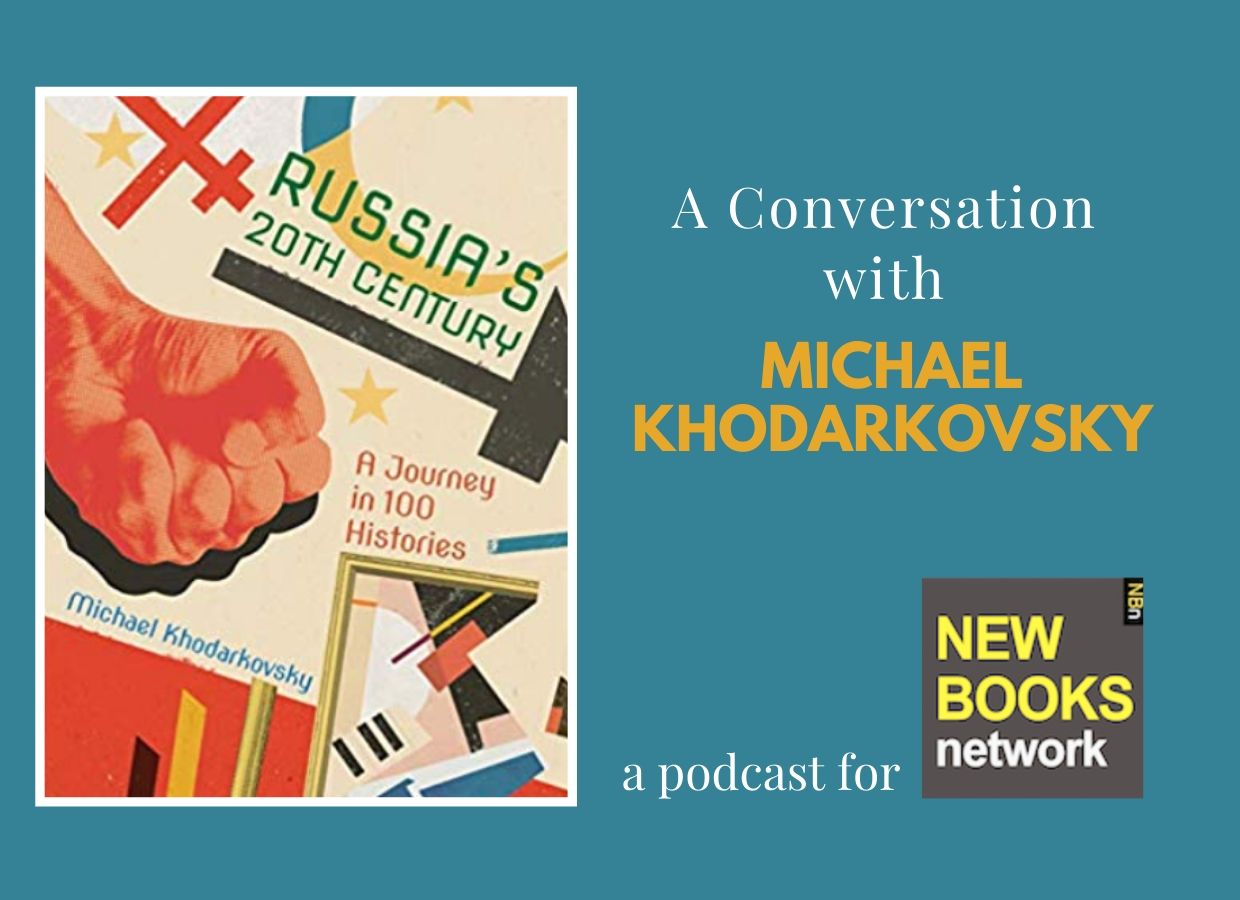 Russia's 20th Century: A Journey in 100 Histories
by Michael Khodarkovsky

Dissecting and digesting the history of the Soviet “experiment” can be a frustrating exercise for academics and a Sisyphean task for laymen; the endeavor demands scrutiny of the facts — and they are legion — but we must also grapple with the dystopian atmosphere and cruel indifference to human life, which characterizes the period. These challenges make the triumph of Professor Michael Khodarkovsky’s new book: “Russia’s 20th Century: A Journey in 100 Histories,” all the more impressive.

Khodarkovsky has taken a novel approach to charting the century by crafting one hundred vignettes, one for each year of the century. Each vignette plunges us into a moment of history, art, politics, science, or international relations, and in each, we add a building block to the tower of interpretation Khodarkovsky constructs in this slim but incredibly impactful book. Even seasoned historians will find “Russia’s 20th Century” a compelling lens through which to consider the entire arc of the Soviet century with entirely fresh eyes.

Several themes emerge as the narrative moves through each decade. The horrific cost of the Soviet experiment emerges early and is a recurring leitmotif throughout the narrative in heartrending incidents that transport us to the horror of the Gulags, the tragedy Siege of Leningrad, and a drier, but no less thought-provoking examination of the 1959 Census. Khodarkovsky shows us a Soviet state that is out of step with the needs of its citizens and profoundly tone-deaf to its concerns.

Khodarkovsky’s distinguished academic career includes decades of work on the history of ethnic minorities at the edges of both the Russian Empire and the Soviet Union. The plight of minorities seeps in throughout “Russia’s 20th Century” in ways that bring us right to current events, including a strong narrative of Ukraine’s continuing struggle to achieve autonomy and Russia’s dogged refusal to allow it.

As the episodes draw us further and further towards the end of both the century and the Soviet Union itself, a pithy pastiche of Boris Yeltsin invites us to consider that titanic but conflicted character in a new light. Professor Khodarkovsky ends his narrative with the chilling coda that is the emergence of Vladimir Putin in Russian national politics. “Russia’s 20th Century” ends with this rather bleak assessment: “Russia was entering the twenty-first century in the same basic set of principles and values it had maintained throughout the twentieth century.” But for those who cherish the hope that Russia can break out of its pernicious cycle in the twenty-first century, Khodarkovsky’s book is a must-read. 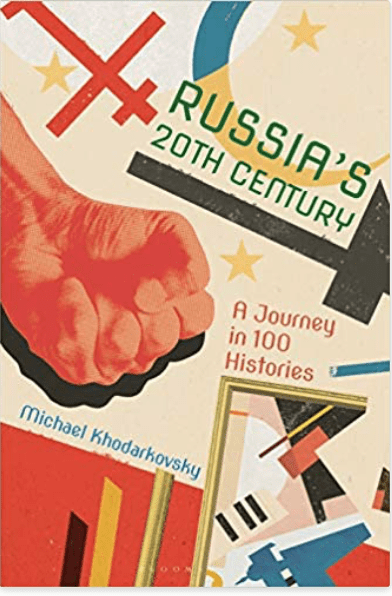 Enjoy my conversation with Professor Khodarkovsky:

Professor Michael Khodarkovsky is a professor of history at Loyola University, specializing in Early Modern and Imperial Russia, Imperial Borderlands, the Caucasus, Central Asia, Non-Russian peoples of Russia, Eurasia, Ottoman empire, Comparative Empires and Colonialisms, Orientalism. He received his MA and Ph.D. at the University of Chicago. Professor Khodarkovsky is a frequent commentator and contributor to The New York Times, The Wall Street Journal, NPR, and Ekho Moskvy.