Lenin Lives Next Door: Marriage Martinis, and Mayhem in Moscow 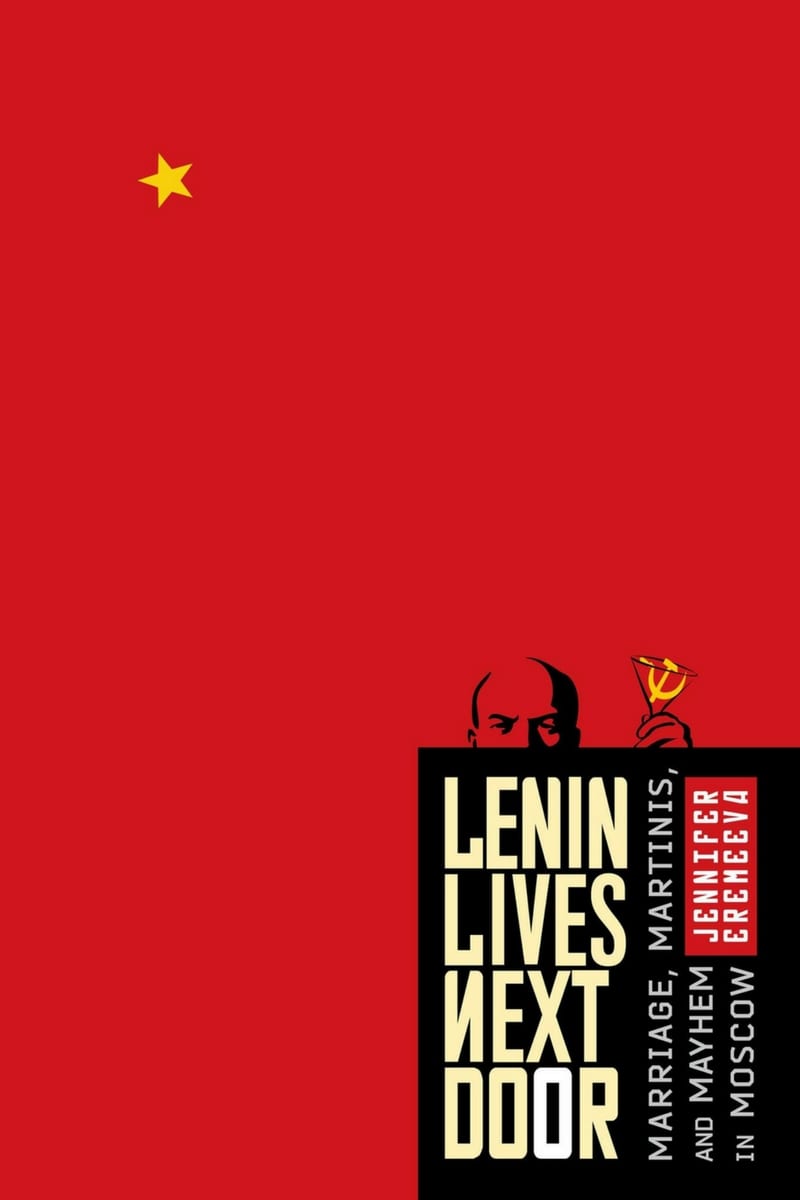 LENIN LIVES NEXT DOOR peels back layers of mystery, riddle, and enigma to offer readers a delightfully fresh look at the world’s largest country.

“You can’t make this stuff up!” So says “Tsar-struck” American writer, Russian history junkie, and veteran expatriate, Jennifer Eremeeva, who has lived for the last twenty years in Russia with HRH, her Handsome Russian Husband.

Based on Eremeeva’s two decades of living in the Russian capital, LENIN LIVES NEXT DOOR knits together vignettes of cross-cultural marriage and expatriate life with sharp observation, colorful historical background, and engaging humor.

LENIN LIVES NEXT DOOR was shortlisted for a total of twelve independent and self-publishing awards and has garnered considerable critical praise.

“Jennifer Eremeeva has the keen eye of a David Remnick or Hedrick Smith, but she is a whole lot funnier! Lenin Lives Next Door is a raucous look at how life in Russia has evolved from Soviet days to Putin s time, told by Russia s leading expat humorist.”

“Lenin Lives Next Door is an excellent addition to the canon that says much about the day-to-lives and aspirations of today’s Russians, still stranded between Soviet legacy and uncertain future, as well as the world of the expat in such a country.”

“If Jane Austen had been an American living in post-Soviet Moscow, she might have made similar observations to those in Jennifer Eremeeva’s “Lenin Lives Next Door.” This entertainingly bitchy comedy of manners describes itself as “creative nonfiction”; it is clever, funny and rude about everyone.”

Phoebe TaplinRussia Beyond the Headlines

“If you want to know what it's like to live in Russia for two decades without actually doing it, this is where I'd start.
”