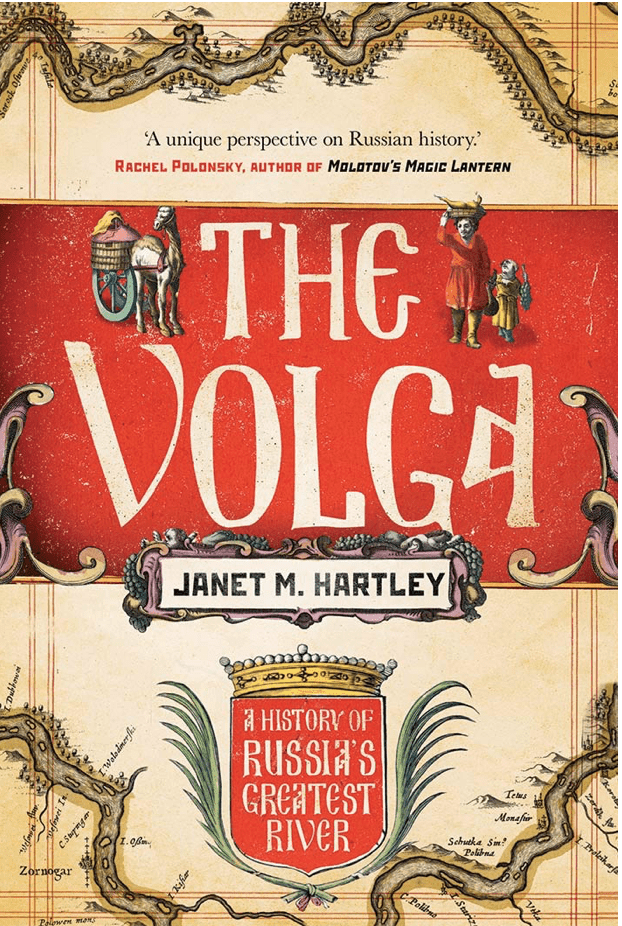 The Volga:
A History of Russia's Greatest River

The Volga begins as a small trickle in the Valdai Hills in the north of Russia, and broadens and expands as it heads south, past the storied medieval cities of Tver, Kostroma, and the great trading hub of the nineteenth century, Nizhni Novgorod, down to Kazan, the capital of Muslim Tatarstan, then Ulyanovsk, the birthplace of Vladimir Lenin, on to Samara, site of the great peasant revolts led by Stenka Razin and Yemelyan Pugachyov. From there, the Volga flows down to Volgograd, better known as Stalingrad, where the Red Army pushed back the seemingly unstoppable Nazi offensive during World War II, and finally down to Astrakhan, where the Mongol invaders kept their court until Ivan the Terrible conquered the city in 1556. Then, finally, the mighty Volga empties into the Caspian Sea. So much of Russian history has played out on the banks of the Volga.

The Volga cleaves European Russia from north to south and divides it from east to west, and for centuries, the mighty Volga has challenged and inspired Russians in their quest for expansion, modernization, and self-identification. The river and its role in Russian history is the subject of a new book by Professor Janet Hartley, Emeritus Professor of International History at the London School of Economics: “The Volga: A History of Russia’s Greatest River” (Yale University Press, 2021).

The Volga in Russian History

“The Volga: A History of Russia’s Greatest River” examines the role of the river in Russia’s development as a political and economic power, but also the river’s enormous impact on Russian culture and national identity. Though the structure of the book is chronological, Hartley brings in the major events of Russian history as convenient mile markers, but it is the compelling narrative of social history which pulls us into the slipstream of the book.

Several through lines emerge in Hartley’s account of “Mother Volga.” The river divides Russia from East to West, and often this division plays out in stories of contrasts: Muslim versus Christian, outlaws versus the state, pirates versus traders, and invading armies pitted against each other. But the river also unites Russia along the North/South axis, acting as a conduit for trade, culture, and political ideas. 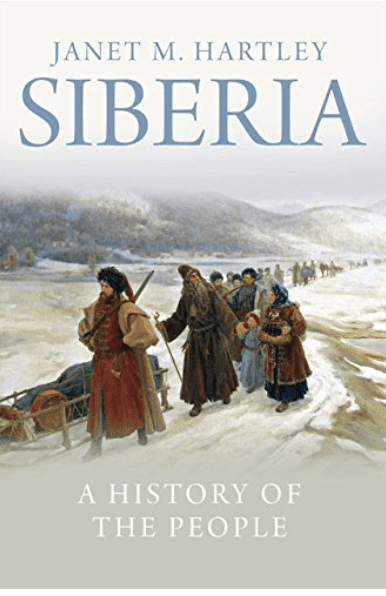 The Volga as Symbol and Cultural Touchstone

As Russians struggled through the centuries with their national identity, the Volga offered a potent symbol and cultural touchstone, which was amplified in poetry, painting, song, and later famously in sculpture. Though the river is most commonly evoked as a “mother” figure, Hartley points out that throughout Russian history rulers have often sought to “tame” the Volga: Ivan the Terrible famously had the river whipped, and contemporary poets portrayed the river as a supplicant to Catherine II as she expanded the borders of the Russian empire. Hartley also takes us inside twentieth-century attempts to tame the Volga, which have resulted in lasting environmental harm to the life-giving river, and leaves us hopeful that the generation now coming of age will take on the challenge of redressing this damage.

“The Volga: A History of Russia’s Greatest River,” offers readers the opportunity to examine Russian history from a refreshingly unique perspective. Hartley is an impressive and accomplished historian, but she is also a masterful storyteller, and whether her tales are of steamships or sturgeon, we happily follow in her wake on a delightful armchair journey down one of the great rivers of the world.

Enjoy my conversation with Janet M. Hartley about The Volga

Janet Hartley is Professor Emeritus of International History at the London School of Economics and Political Science, where she worked for over 30 years. She is the author of seven books on Russian history including a biography of Alexander I (1994), a social history of Russia 1650-1825 (1998), a biography of a British diplomat which examines Anglo-Russian diplomacy in the reign of Peter I (2002), a study of the impact of war on Russian state and society in the period 1762-1825 (2008), and a history of Siberia (2014). She has also edited or co-edited 7 books and written many articles on Russian history in the eighteenth and early nineteenth centuries. 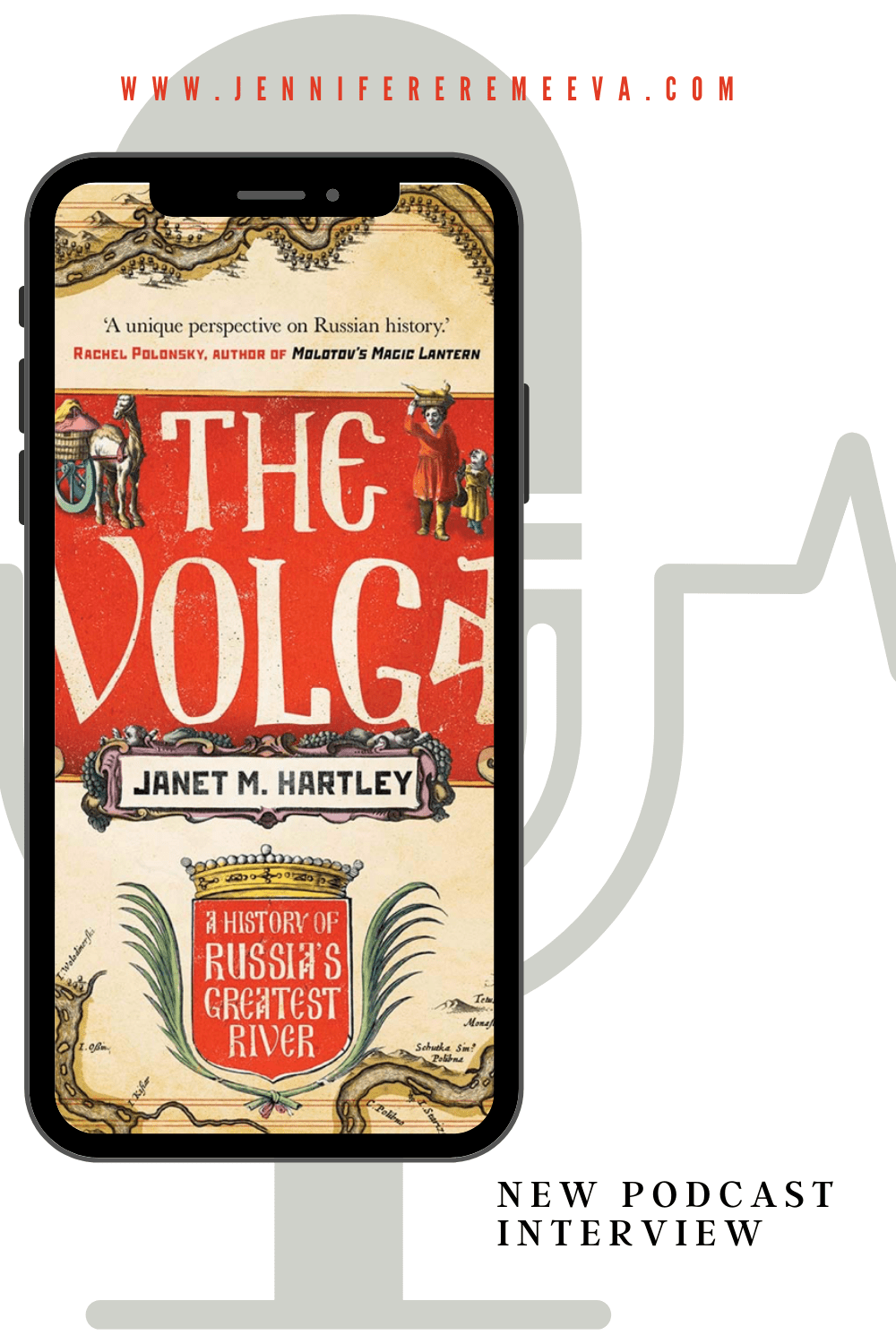 This text was originally part of a Moscow Times long reads article. The original can be found here with an excerpt from Journeys Through the Russian Empire.

Download 12 New Podcasts for 2021: my go-to shows for news, culture, and lifestyle hacks! 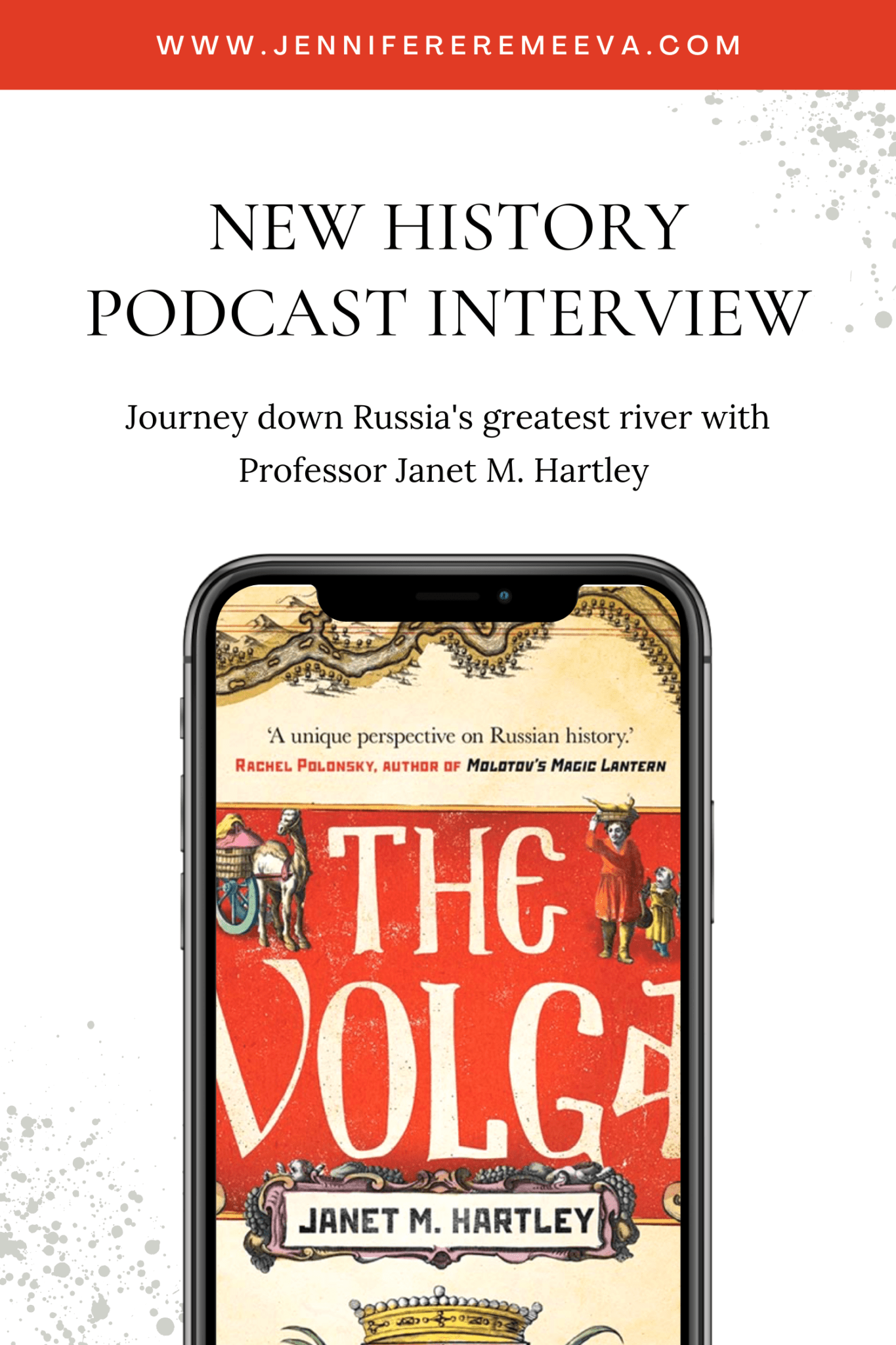 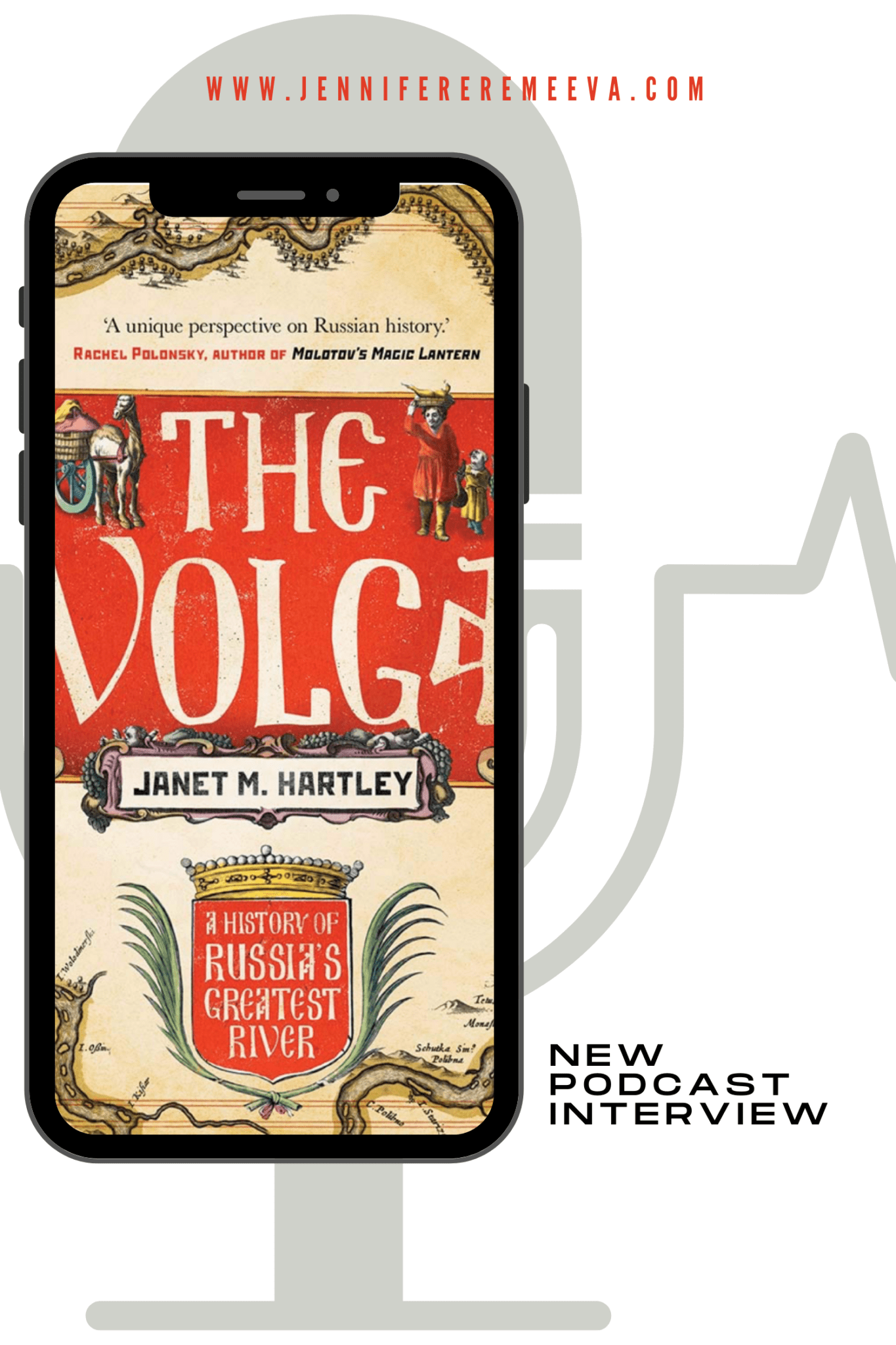