I’m a little disappointed in Obama.

(And my one Republican friend is now dancing the Parcheesi dance of victory.) 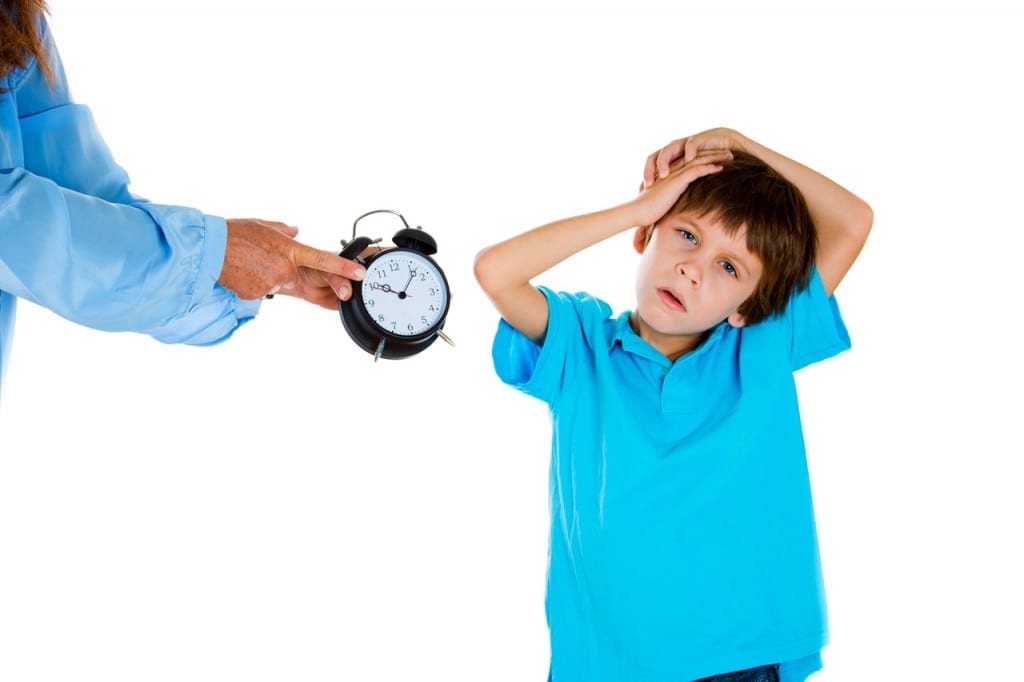 I’m disappointed in Obama not because of the stalemate in Congress, because, obviously, that’s the Republicans’ fault; no, I’m disappointed in Obama because of his pussy footing around about Russia. Not that I want the US and Russia to go to war, which would totally put a monkey wrench in my plan to redo my guest bedroom in Moscow, but I would like to see the Leader of the Free World let fly with some serious threats. Threats backed up with something tangible like 103rd airborne division, instead of these namby-pamby, hazy, murky, kinda-sorta “consequences” Obama keeps hinting at if Putin continues to muck about with Ukraine’s fumbling attempts to become a sovereign nation.

I can’t see that any of the sanctions that have been imposed have had a massive effect. Apart from preventing a whole bunch of people (who would rather be in the Cote d’Azur anyway this time of year) from traveling the US, Obama has yet to stick the Russians with the pointy end. True, Igor Sechin, the Russian business community’s own Darth Vader, has had to cancel a motorcycle trip around the US, which he said he regrets because he was looking forward to, “studying [our] beauty and nature,” (and I think we can all agree that our beauty and nature will be much enhanced by his continued absence), but apart from that, Obama gets an “F” for failing to come up with something that could really put the fear of God (or what the Russians refer to as “Your Catholic God,” as opposed to “Our True Orthodox God) into the Russians.

I know a little bit about threatening meaningless consequences or failing to follow through on legitimate consequences: it is a phenomenon I encounter frequently during my stays in Northampton Massachusetts.

Northampton is famous for a few reasons: it’s where Orange is the New Black’s Piper went to school and met Alex Vause, and this isn’t surprising because Northampton (known as “Noho”) is also the lesbian capital of the Northeastern Seaboard.

“Oh, really?” said HRH, who perked up rather visibly, as we were discussing the pros and cons of spending more time in Noho.

“Not those kind of lesbians, darling,” I said.

No, not those kind of lesbians. 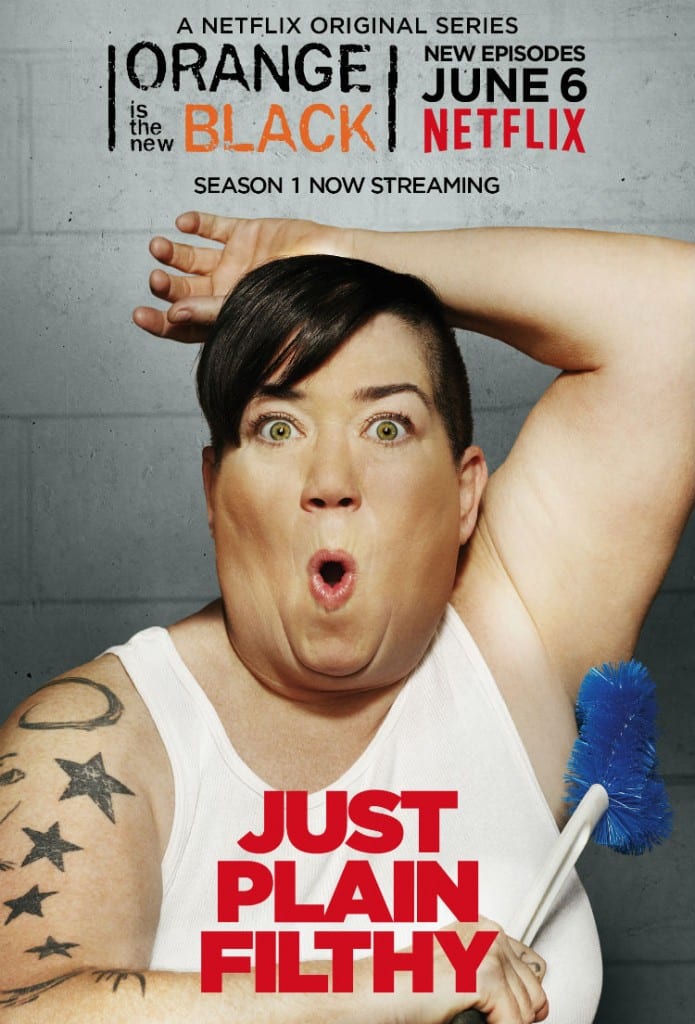 Noho kids are almost feral. From birth, they are allowed to make their own minds up about things like bathing, grooming, and bedtime, and I need hardly tell you that they are breast fed until they can articulate that they would like to stop doing so. They are allowed to run free, interrupting adult interaction whenever they like, pulling up their mothers’ (that’s right, plural noun) tunics to top up whenever they please. The result is a pack of malodorous, snarly haired children who look like they just got cast in the lead roles of a particularly creepy horror film.

If their hair length and choice of clothing has you confused about their gender, don’t bother asking them if they are a boy or a girl. We only use gender neutral pronouns here in Noho. Few Noho children have ever heard the word “no,” and if you asked them which species they are part of (which would be considered very non-PC), ze (no, that’s not a typo — that’s the gender neutral, third person singular pronoun) would probably tell you that ze is a “buddy,” since this is how ze’s parents (i.e. ze’s four moms) refer to zir (the objective case of ze).

“Here’s the thing about parenting: it’s not a buddy-buddy type of relationship. It’s not really even a verb, is it?”

As a parent, one of you is the boss of the other one, and in Noho, the feral kids know who is boss: they are.

I once saw a Noho mom extract her hand from between her eight-year old’s teeth and say (very gently and lovingly): “Hey, buddy…we’ve talked about this before a few times. Please don’t bite me.” I was blown away by the whole thing, but the inclusion of the words “before” and “a few times” sent me straight home to the martini shaker.

Of course, some Noho parents do attempt to create boundaries. But they are punching way out of their weight class.

“Sequoia,” they say in an exhausted voice, “if you don’t go to bed right now, there will be consequences.” Do you think this puts the fear of a (non-denominational, Unitarian, LGBT-friendly) deity into little Sequoia? Of course it doesn’t! That snarly haired devil-spawn, still clad in last week’s leotard and one of hir (the possessive form) mother’s best silk scarves, just shrugs and goes on watching something on hir second mom’s iPad (there is no TV in Noho, but there is a ton of Netflix), in the sure and certain knowledge that the worst that can occur is a “time out” on hir other mother’s lap, where, undoubtably, a major top up is on offer.

So when I see Putin smirk, Sergei Ivanov purse his lips in what passes for a smile, or hear that wanker Dmitry Kiselyov remind Russians that they can reduce America to radioactive dust, I’m reminded of the feral children of Northampton, and I wish that Obama would grow a pair and enforce bedtime already, or remove real privileges, or make them get a goddamn haircut.

Maybe he should get Michelle to do it. She looks like she runs a tight ship.

What’s your take on the US’s response to Russia? Do you think the sanctions are working?  Let us know by hitting the comment button below!”

Lenin Lives Next Door: The Audiobook 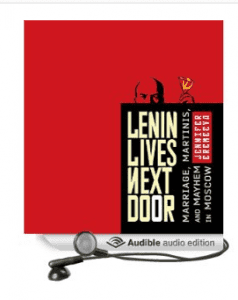 I’m delighted to announce the release of the audio version of Lenin Lives Next Door: Marriage, Martinis, and Mayhem in Moscow!

This was so much fun to narrate and record and I’m so pleased that it comes just in time for summer’s long car rides (and Moscow’s year-round traffic jams) and marathon sessions of housework or workouts!

You can purchase and download this 9-hour, unabridged version of Lenin Lives Next Door with me narrating (and doing Jesus’s voice, no mean feat!) on amazon.com and its affiliates, audible.com and its UK affiliate and iTunes.