Today is the second Saturday in June and since 2003, that has meant one thing:  Beer Brewer’s Day! 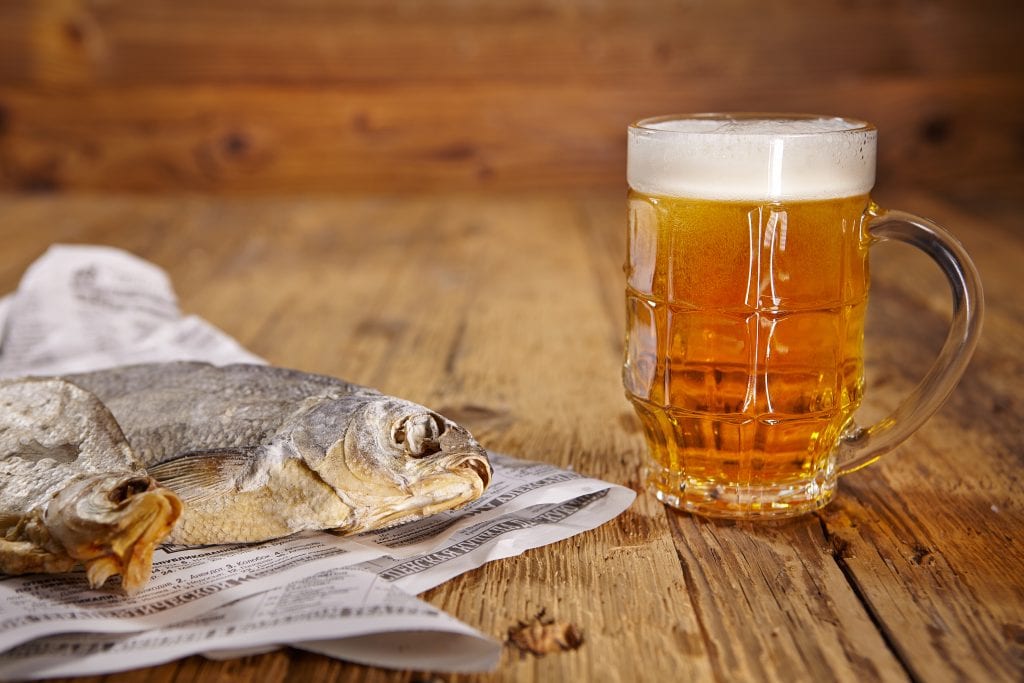 I’ve been writing, for my sins, a monthly cooking column about Russian food, which I don’t actually like to either make or consume, but I have found it interesting to learn that most dishes that we think of as “classic Russian,” are, in fact, not native to Russia at all. We don’t know that because Russia has so claimed these meals as their own, that it doesn’t occur to us to question their origins.  Take Beef Stroganoff, which seems to account for an astonishing number of hits to this blog, which is French; or shashlik, which comes from the Caucuses, or, indeed, Russian pelmeni, which were brought to Russia originally by the Finno-Ugric tribes of the North.

And so it is with beer.  Russians certainly did not invent beer, in actual fact, the Iraqis did (for all the good it did them), but today Russia is the third largest beer market in the world!  Russians stumbled upon beer fairly early on in the form of kvass which beer expert Michael Jackson argued is an early form of beer.   Kvass is a lightly fermented drink made from any old grain or stale dark bread, yeast, and flavored with berries and other fruits.  It’s mostly consumed in the summer by the older generation, whereas everyone consumes beer in Russia, 24/7, 365 days a year.

Russians like their beer strong.  I was interested in learning that the strongest stout ever, was made for Catherine the Great, and called “Imperial Stout.”  The theory was that the high alcohol content of the stout ensured that the sub-zero temperatures in winter would not freeze the beer as it made its way from Great Britain to Russia.

“You can’t be a real country unless you have a beer and an airline – it helps if you have some kind of a football team, or some nuclear weapons, but at the very least you need a beer.” 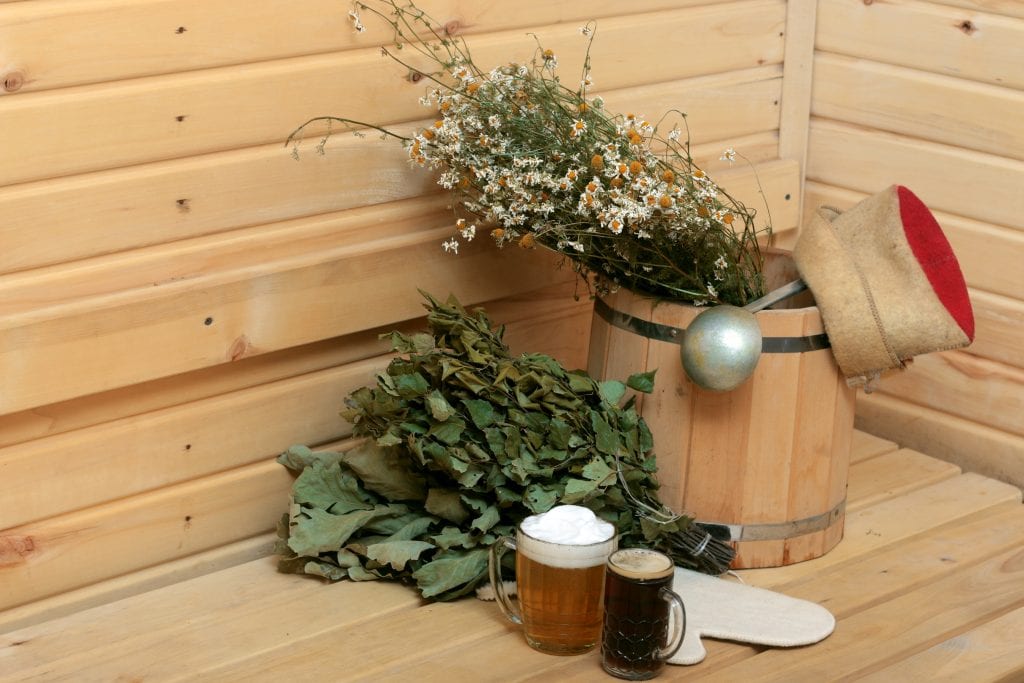 Today, Russian beer is a dynamic sector of the economy.  The national brands of Baltika, Siberian Crown, Stariy Melnik and others are never going to win any prizes for quality, but they remain viable because, in Russia, the main driver, as the economic geeks say, is quantity rather than quality.

I know this, because, like most women in Russia, I live with a beer expert.

HRH is very fond of beer, and, because he’s been exposed to beer in countries like Switzerland and Jamaica where they focus more on the quality, rather than the quantity of beer production, he’s discerning.   He prefers European draft beer to American bottled beer, which he feels is on a par with Sprite or 7-UP in the beverage line-up.  The happiest I have ever seen him was in the Sultanate of Oman, where we spent one Christmas.  Slightly concerned about our dwindling reserves of Duty-Free gin and whiskey, we were invited to Christmas lunch by a charming couple, who ran the (tightly controlled) alcohol concession in the Sultanate.  Tipped off by our friend Annie, Debbie and Samir unearthed a case of Heineken, which they wrapped in festive paper and presented to him as the hands down, best Christmas present he ever received.

So, to an industry facing possible crippling tax hikes and the ever-menacing specter of another government-sponsored anti-alcohol campaign (because the last one went so well), let’s raise a glass of imported Newcastle Brown Ale and wish the Beer Brewers a very happy profpraznik!

How are you enjoying Beer Brewers’ Day?  Does your country have both beer and an airline?  Mine does, but both are pretty lame.   What’s your favorite tipple?  Leave me a comment and let me know!  Thanks for stopping by.

Vanilla Love vs. Alfred A. Knopf: A Blogger’s Dilemma

Vanilla Love vs. Alfred A. Knopf: A Blogger’s Dilemma