A Podcast for the New Books Network

Around the Coast in 80 Days

Curating the Best of the British Coast

Peter Naldrett, author of “Around the Coast in 80 Days: A Guide to Britain’s Best Coastal Towns, Beaches, Cliffs, & Headlands,“ begins his enjoyable trip around the British coast with the notion that reaching the seaside for most Britons is a matter of only a 1-2 hour car ride.  And the foreign reader begins to understand just why Britain’s seaside towns are so engrained in the nation’s culture.

The appeal of the bracing English seaside as an attractive destination began in the eighteenth century, when resorts such as Scarborough attracted city dwellers with promises of renewed health and vigor and cures for ailments as diverse as gout and barrenness.  From that time, port and coastal cities took on more significance than just places from which to embark on a journey or return from one.

The energetic Victorian Age, with its rapid expansion of industry and transportation, made a journey to the seaside affordable and accessible for everyone from farm workers in the Midlands to factory workers from Manchester.  Coastal towns vied with one another to deliver the most appealing experiences for visitors with esplanades, promenades, and piers and amusement parks, theaters with headline talent, and hotels and restaurants to lure visitors to extend their stay overnight. 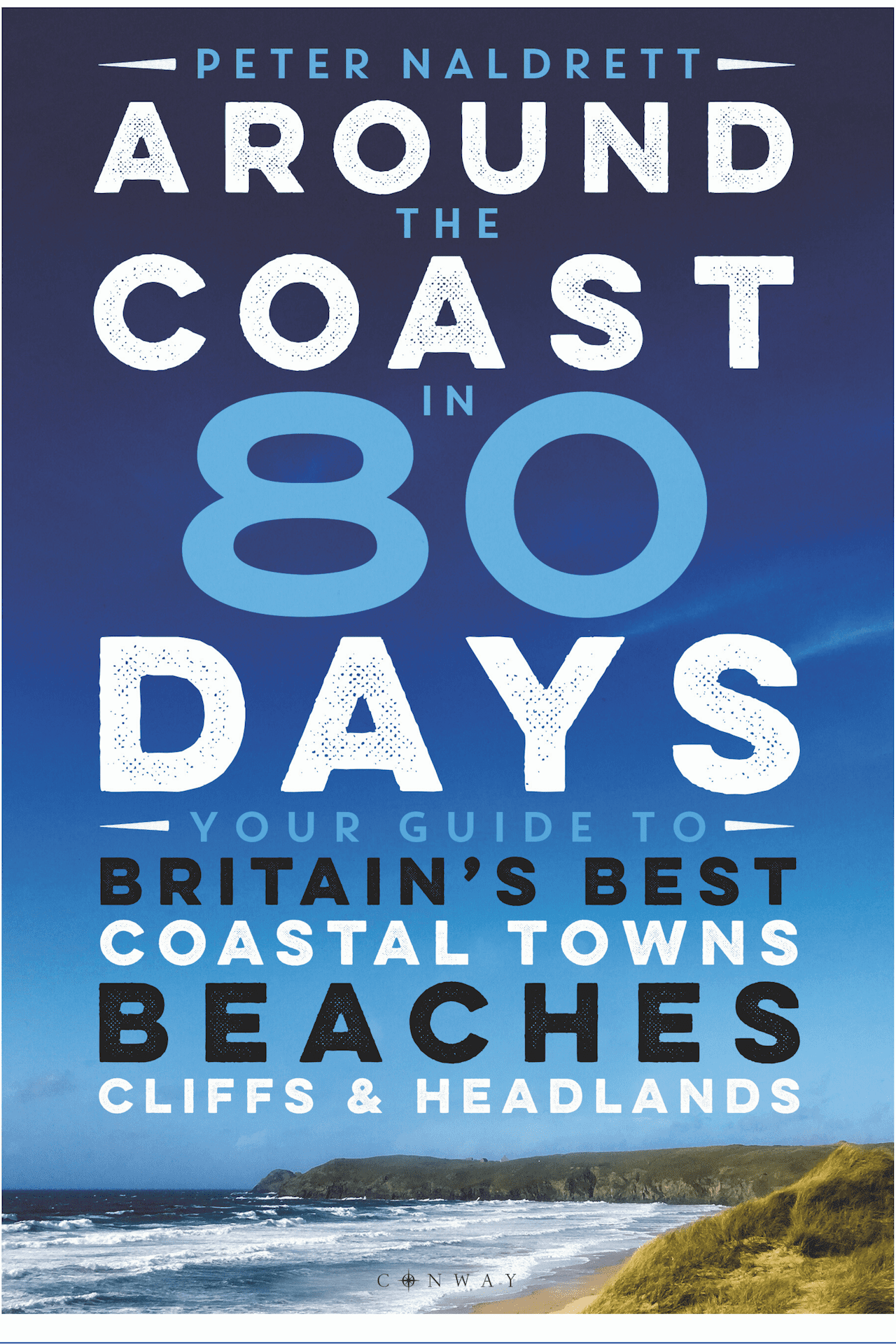 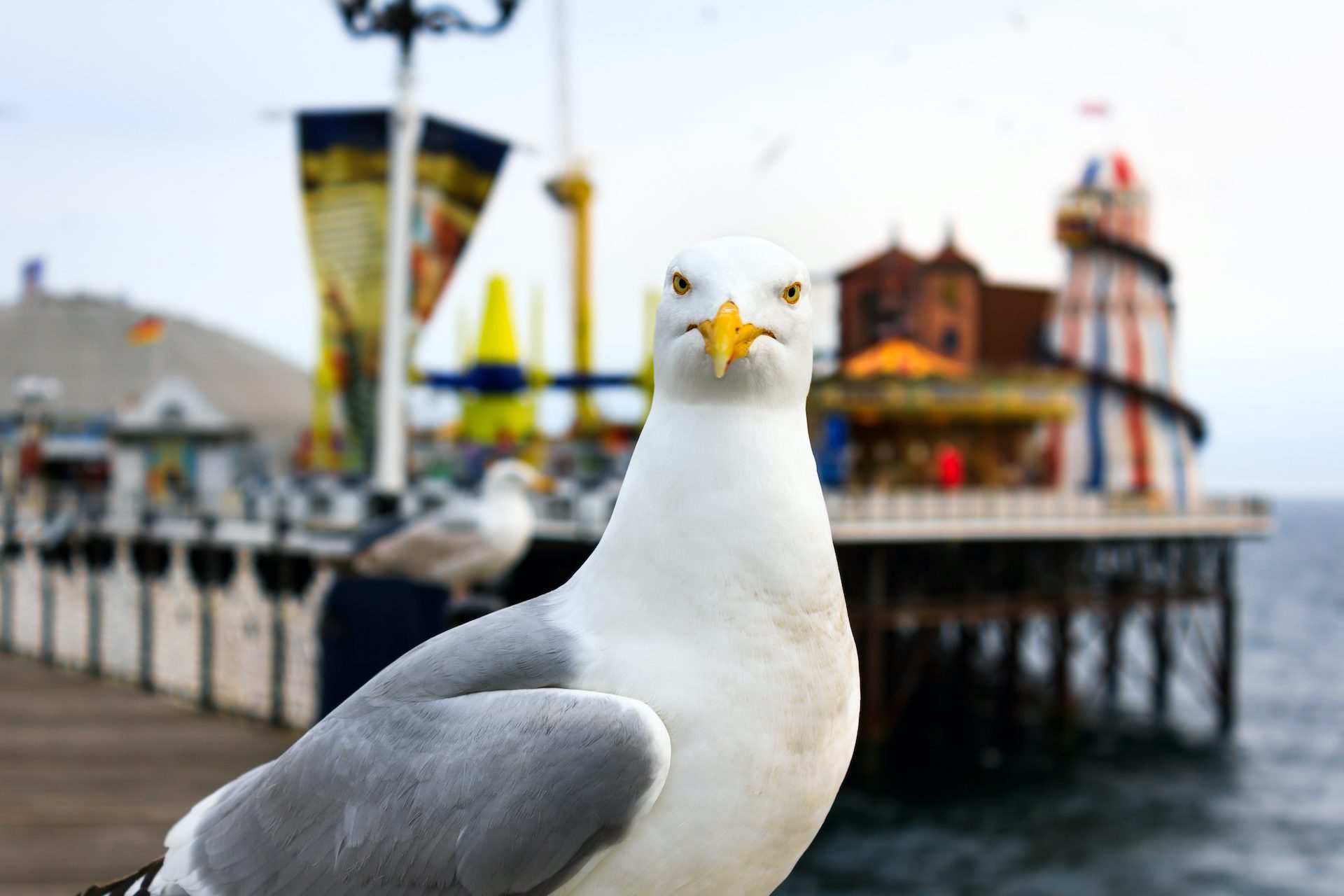 Peter Naldrett brings a boundless enthusiasm for his expedition: to circle Britain and curate 80 of the best seaside venues, and from these extrapolate three or four of the most iconic and enjoyable experiences.  The result is an enjoyable and absorbing read whether you are in an armchair or hurtling around the M25 trying to decide which exit to take.

Naldrett is an engaging writer with a total command of, and delight in, his subject. His exhaustive research has yielded something for almost everyone: sports fans, history buffs, and nature lovers.  If walking is your thing, Around the Coast in 80 Days reveals not only the well-worn coastal paths, but lesser known deserted stretches of beach where you can revel in solitude with only birds and seals for company.   There are also treacherous tidal walks, which can leave you stranded if you are not mindful of the timetables. 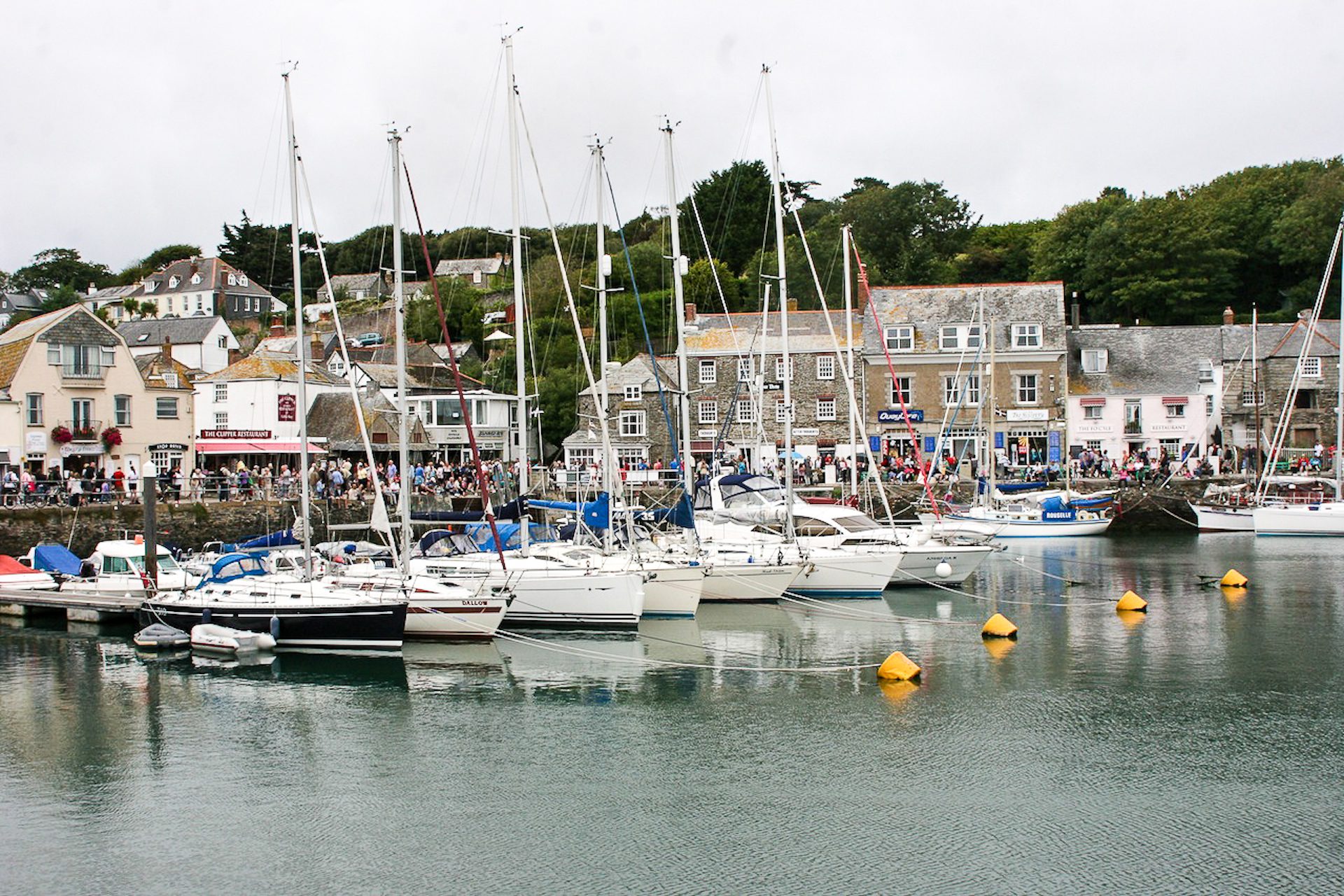 A Clockwise Journey Around Britain’s Coast

The appealing pages of “Around the Coast in 80 Days” are heaving with intriguing sights, sounds, quirky traditions, delectable local fare, and historical milestones.  We discover the lurid charms of the Goth Fest, the origins of the deep-fried Mars Bar and the tongue twister, “she sells seashells by the seashore,” and Britain’s smallest and largest pub.

Naldrett explores the Britain’s coastline in a clockwise trip that begins in Liverpool and ends in Wales.  The book is divided into nine regions as Naldrett makes his way through the region’s coastal cities.

As one who loves to explore all of Britain’s highways and byways, I was delighted to reunite with old friends such as Rhossili and Folkestone, Padstow and St. Andrews, and added quite a few new venues to my bucket (and spade) list.  At a very minimum, there are at least 80 fish and chip shops to sample, and isn’t that all the reason you need to embark on an exploration of Britain’s delightful coast?  With Peter Naldrett as your guide, you can’t go wrong!

Peter Naldrett is a seasoned travel writer and author of Days Out Underground: 50 Subterranean Adventures Beneath Britain.  To learn more, visit http://peter-naldrett.co.uk. 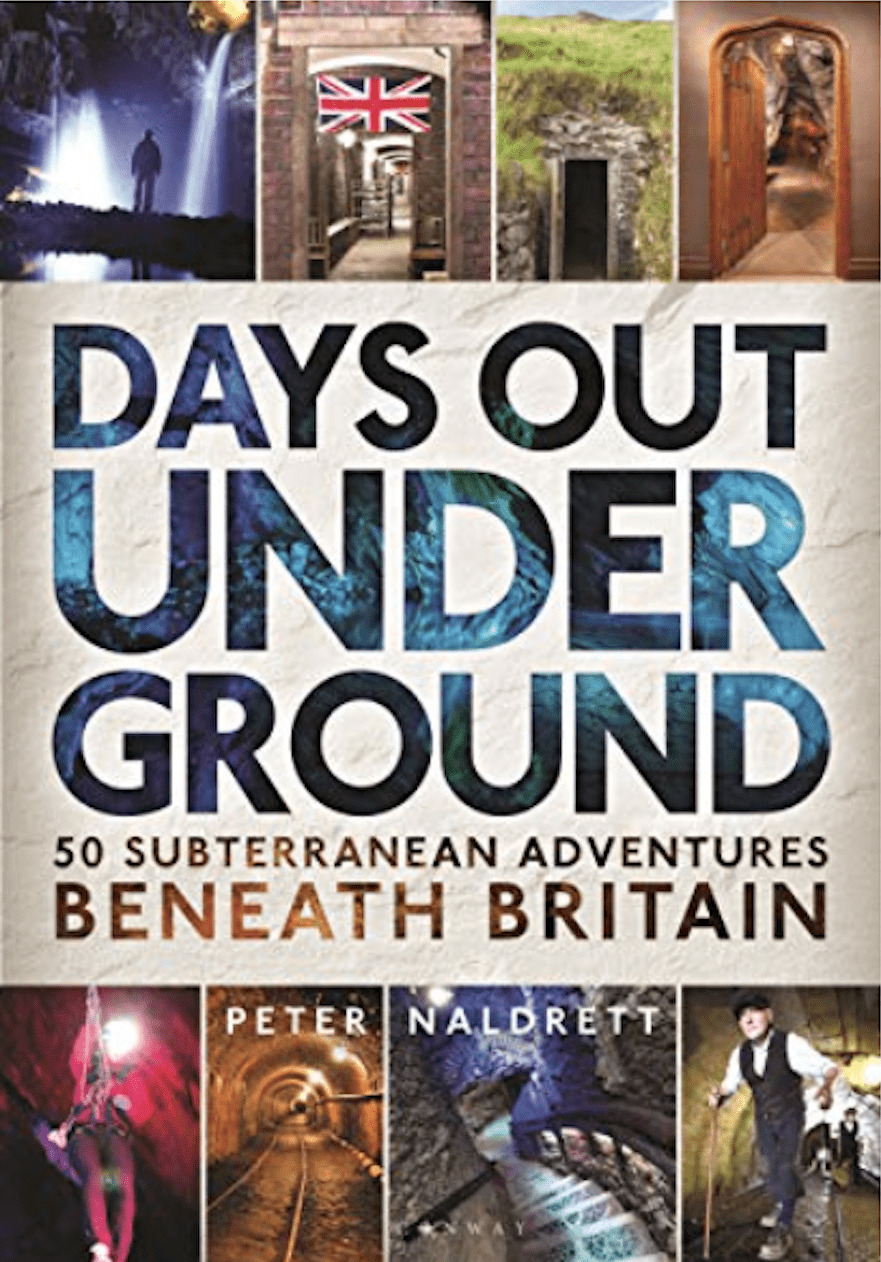 Enjoy my conversation with Peter Naldrett 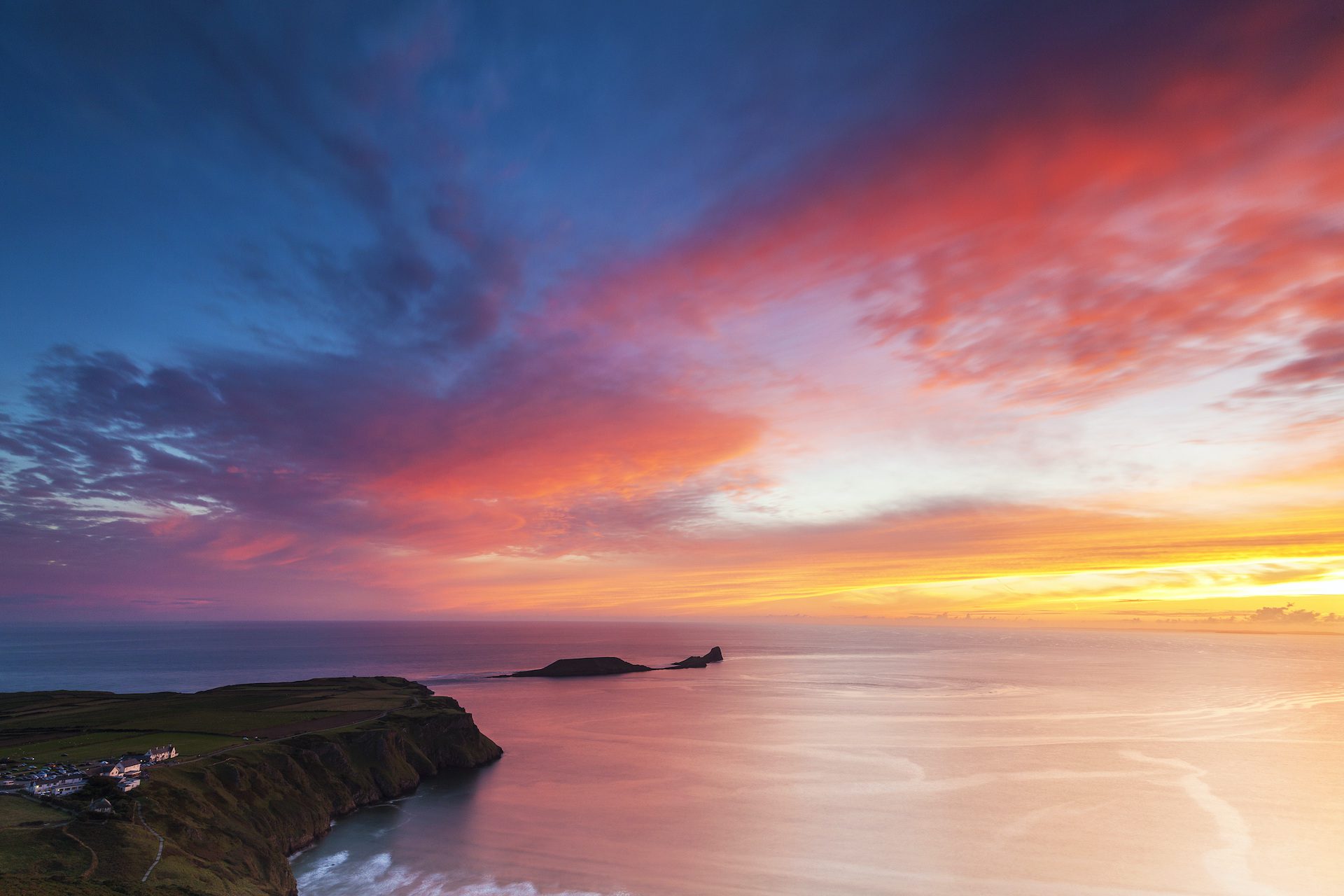 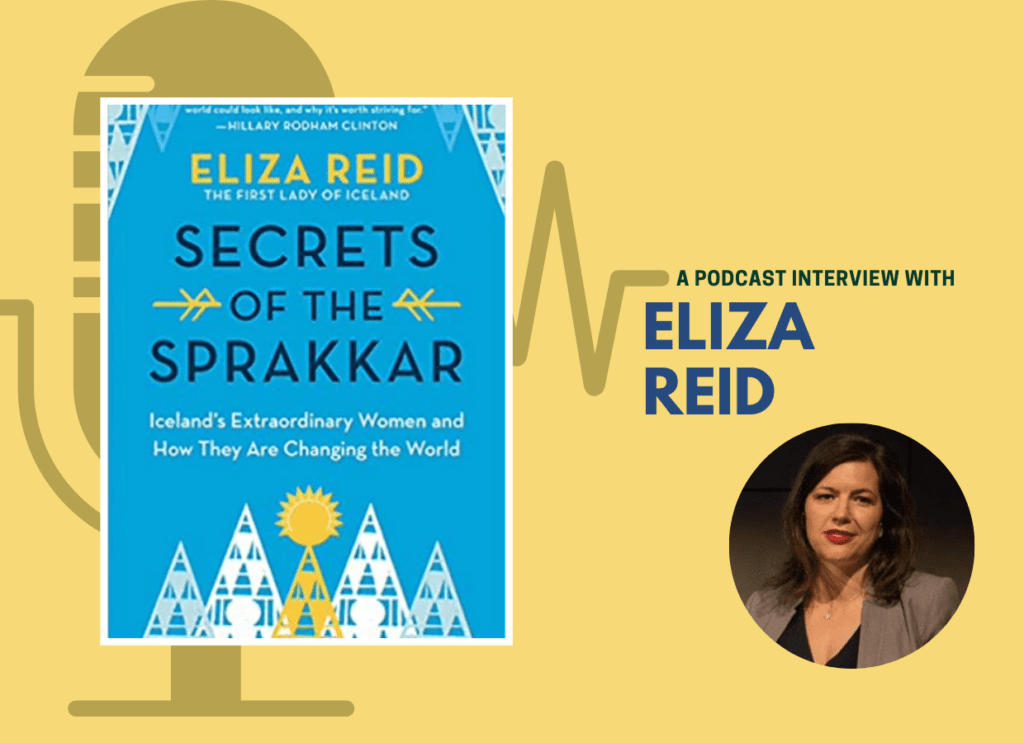 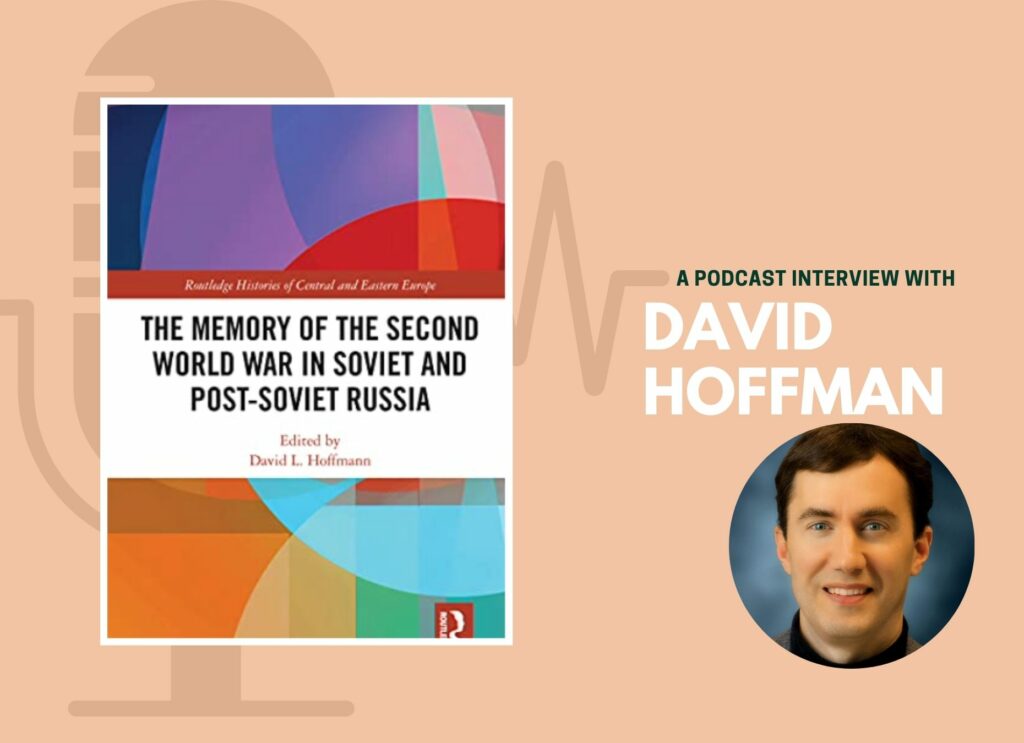