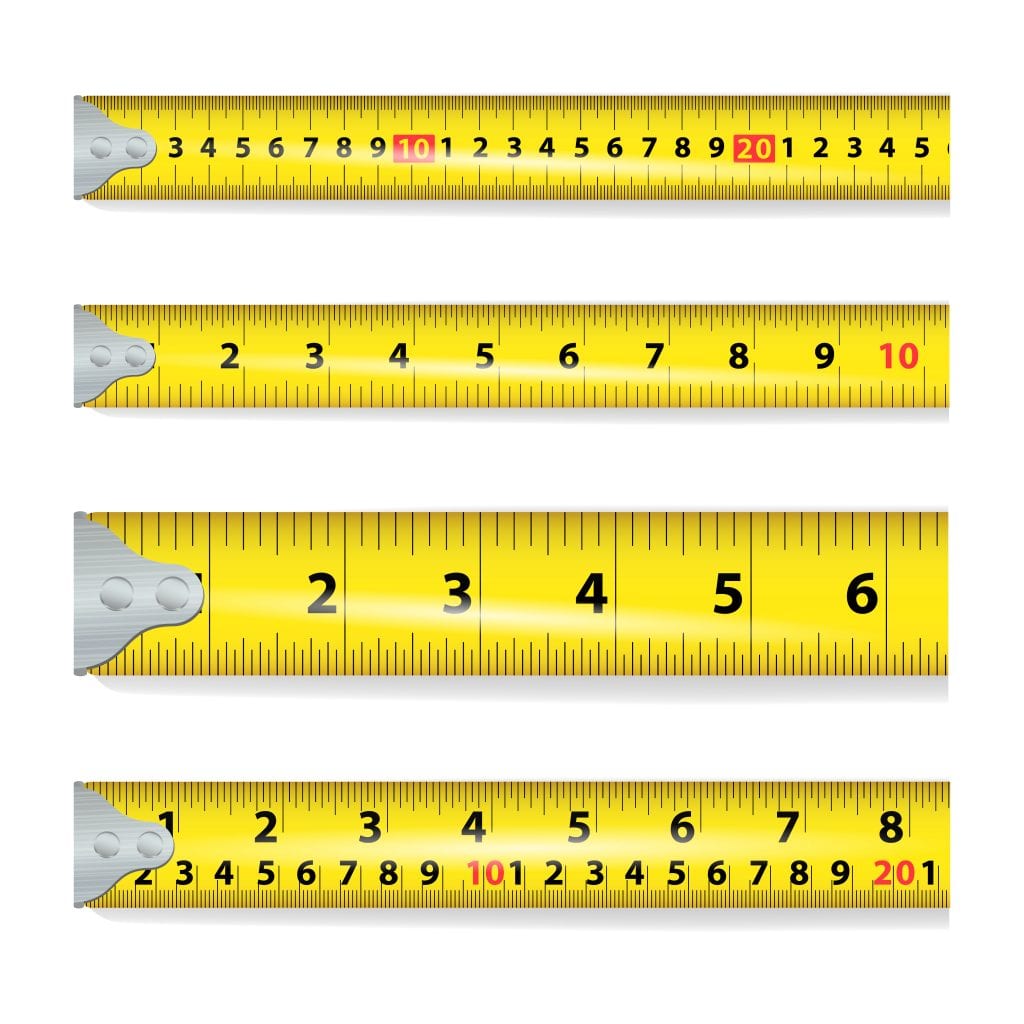 Marriage is uphill work at the best of times, but marriages like ours mean you have to try just that little bit harder to achieve total understanding.    I imagine Velvet in therapy as a 42-year old saying, “No, my parents were happy enough, but they didn’t always speak the same language.”

And she will mean that literally.  HRH and I decided early on to bring her up bi-lingual and all the baby books agreed that the best way to do this was to have each parent stick to their native tongue.   After about a year, this became habit, and Velvet grew up listening to Mommy speaking English at Papa, and Papa responding automatically in Russian.  She speaks both, choosing her language to match her interlocutor.  This makes perfect sense to all of us, although we get some odd looks pretty much everywhere we go.

In bi-lingual marriages like ours, you sometimes have to push the PAUSE button, literally and figuratively to be sure you understand one another.   HRH pauses the DVD of the 30-hour classic Soviet spy thriller “17 Seconds of Spring” every 18 minutes or so to explain a phrase containing World War II-era military slang, and I pause in the middle of the pre-Christmas chaos to explain in detail why I’m tipping the garbage collector $50.   These cultural details are certainly very nice icing, but something as basic as weights and measurements – that’s the cake, and it is essential.

Clearly, the burden was on me to go metric, and quite right too:  only the USA, Burma and Liberia aren’t members of the global metric club, and that’s not what I call an A-list group.   But, it was like going green:  such a good thing to do in theory:  we should all have a Prius, but it’s easier to get to a horse show in a Land Rover.

My learning curve was steep.  Math has never been part of my core skill set, and in the days before there was an app for that on Metric/Imperial conversion, I made a lot of mistakes.   A kilo turned out to be about 2 times what a pound is, so I was always buying much more food than we needed.  This calculation allowed denial about my own personal weight to get wildly out of hand.  I knew that a 10K run was equivalent to 6 miles, so I did every calculation based on this ratio.   I never really understood meters versus feet, but, since real estate is a National Obsession in Russia, I have a highly accurate understanding of what a 90 square meter apartment is, versus a 220 square meter apartment, and when George, HRH’s godson reached the astonishing height of 2 meters, that made sense, but the rest was lost on me.  I have no idea how many square feet the house in Northampton is.  Like, a lot.

A kilo turned out to be about 2 times what a pound is, so I was always buying much more food than we needed.  This calculation allowed denial about my own personal weight to get wildly out of hand.

Weather also presented a challenge.  It was many years before I automatically understood that the perfect temperature, for me, was 17 Degrees Celsius, and it took HRH a while to realize that 23 Degrees F was not shorts and T-shirt weather.   I would have burnt the Thanksgiving turkey more than once, if not for a handy conversion table in the back of my grease-stained copy of The Silver Palate Cookbook!

Kilometers and miles still present problems for us.  On his first trip to America, HRH was shocked to see the gas price, which in Russia is listed in liters, until we explained, by holding up a plastic jug of apple cider what a gallon looked like.  Years later, he puzzled over the dashboard of our new Subaru in Northampton for a while before he admitted he didn’t know what the “MPG” dial meant.

“Miles per gallon,” I explained.

“And, remind me, a gallon again is…” he asked, and I went to the store and bought another gallon of apple cider.

Of course, we should all go metric, just like we should all go green if only so we never have to worry about MPG ever again.  It would give Sarah Palin and the Tea Partyers something to really get ticked off about, though I think if you explained it to them carefully, even they would think twice about the cache of being lumped in with Burma and Liberia.

Today is World Metrology Day, celebrating the sense and sensibility of the metric system, marking the first Metrology Convention in Paris in 1875, when a lot of sensible people got together and decided upon a reasonable, universal method of measurement.

HRH would tell you that a Russian, Dmitry Mendeleev, about whom we will hear much more in the next few weeks invented the metric system, which is no doubt what he was taught in school, just like the one about Alexander Popov inventing the radio.

Alas, no, HRH, sorry to disappoint you but the metric system was first dreamed up by a Flemish scientist in the 16th Century, first proposed in England in 1668, and polished to a high gloss by the French in the 18th Century.  Mendeleev certainly supported the move to a metric system, which Russia supported in a delusory fashion at the Paris Convention on May 20th, agreeing to “try” to adopt it, but, as anyone who has ever struggled through Turgenev and Tolstoy, or, indeed the Mrs. Beeton of Russia, Elena Molokhovets, Classic Russian Cooking: A Gift to Young Housewives knows, Russia was still using its  outdated units  by the late 19th Century.  And it is a shame they changed, really, because these have great names like piad (palm), verst’, krushka (cup), vedro (bucket), butilka (bottle) and butilka vinnaya (wine bottle) and others.

Happy World Wide Metrology Day to all those who think in terms of meters, grams, liters, and Celsius!

Are you metric or Imperial?  Do you think in cups, buckets, and bottles?  Do you know the point at which water freezes?  Are you sure?  More importantly, do you and your partner understand the fundamentals of your weights and measurements?  I’d be interested to know:  leave me a comment by clicking the button below!