Warming Up To Halloween

You have to hand it to the Russians – when it comes to holidays, more is more as far as they are concerned. 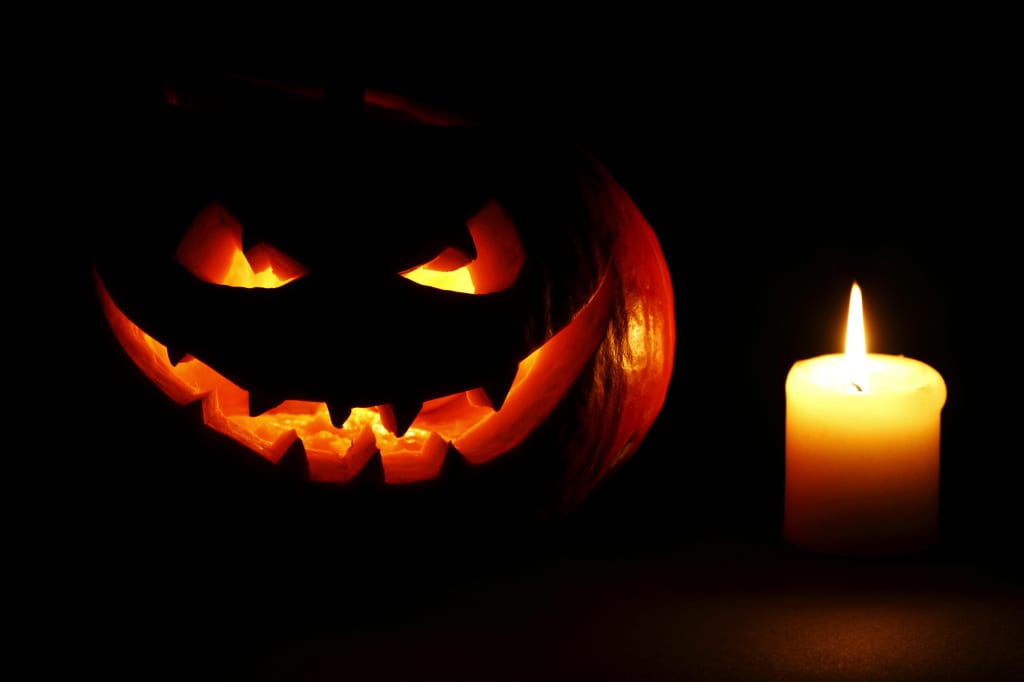 Some holidays, like New Year’s, are so popular that they are celebrated twice.  To augment their own 298 public and professional holidays, Russians have enthusiastically embraced foreign fetes as well.  Valentine’s Day kicks off an intense 3-week period of appreciating the opposite sex, which includes Men’s Day and International Women’s Day.  The Moskva River runs green on St. Patrick’s Day, and the streets are awash with Beaujolais Nouveau in November.

Russians have embraced Halloween with equal fervor – or rather, the trendy 20-somethings nightclub set has.  Halloween in Russia is very much a grown-up event, with requisite sexy costumes, buckets of orange and black beverages, and all night raves.   Russians do not, however, take to the streets with their costumed kids and knock unannounced on their neighbor’s doors in the hopes of candy and coins for the orange UNICEF boxes.   And can you blame them? UNICEF, along with USAID was recently shown the door by Vladimir Putin, and it’s a little too soon after the 1930s for unexpected knocks on front doors in the middle of dark and stormy October nights.

There are those diehard expats, however, who would do Halloween in Northern Korea if they had to, so there are isolated pockets of Trick or Treating in Moscow in the foreign gated communities and on the row of townhouses at the US Embassy.  I assiduously kept up friendly relations with someone in each of these communities to ensure that my daughter Velvet would have the opportunity to do Halloween properly.   I make sure each summer’s shopping includes a suitable costume and a goodish supply of tootsie rolls and Hershey’s miniatures.  I am into Halloween

HRH, my “Handsome Russian Husband,” on the other hand, has never warmed to Halloween, and I mean that quite literally since he regards traipsing around Rosinka inadequately clad as a member of Gryffindor House at night in late October is a death wish.  I honestly thought he was going to call that Russian Children’s Ombudsman dude who is always in the news the first year I floated the Halloween concept.  The autumn Velvet was three years old, I bought her an adorable bumble bee costume and ran a large whole pumpkin to ground in Moscow – no easy task since pumpkins are regarded merely as a vegetable and not a symbol of the world’s most popular pagan ritual.  They sell them cut up in chunks, which is frustrating for the jack o’lantern enthusiast.  I covered the kitchen floor with newspaper, cut a lid around the pumpkin stem, pulled the top off and encouraged Velvet to help me dig out the slimy seeds and meat.  We were soon covered with pumpkin glop.  It was a Good Mommy Moment until…

“I’m going Trick or Treating!” Velvet shrieked ecstatically as she hurled herself at HRH, “I have a costume and I’m going to get a whole bag of candy!”

“Trick or what?” asked HRH, extracting himself from Velvet’s slimy embrace.

“We’re going Trick or Treating at the US Embassy,” I explained, “they’re doing Halloween on Saturday and Tina invited us to join them.”

“What is Trick or Treating?” asked HRH, patiently.

“It’s like this, Papa,” said Velvet, “I come to your door and I knock – knock knock knock,” she banged on the refrigerator, “and you open the door…come on Papa, open the door!”  HRH pantomimed opening a door.

“And then you have to give me candy,” finished Velvet triumphantly, “I’m going to try my costume on!”

“You are going to knock on people – foreign people’s doors…” he spluttered.

“They aren’t foreigners to me,” I said defiantly, scooping out the last stubborn chunk of pumpkin meat.

“—And then you are going to let our three-year-old take food from them from these people who we don’t even know?” asked HRH appalled.

Velvet reappeared in her bumblebee costume.

“She’s going outside in that?” thundered HRH.

“It’s adorable!” I protested, “Do you know how hard it was to find something that wasn’t made in Disneyland?”

“So, she’ll wear tights!” I said through gritted teeth, as I cut out eyes in the jack o’lantern.

HRH and I regarded each other warily.  Cross-cultural marriage is uphill work.

“What’s the pumpkin got to do with all this?” he asked.

A version of this article first appeared in Russia Beyond The Headlines and The Washington Post in October of 2012.