The virtues of a classical education… 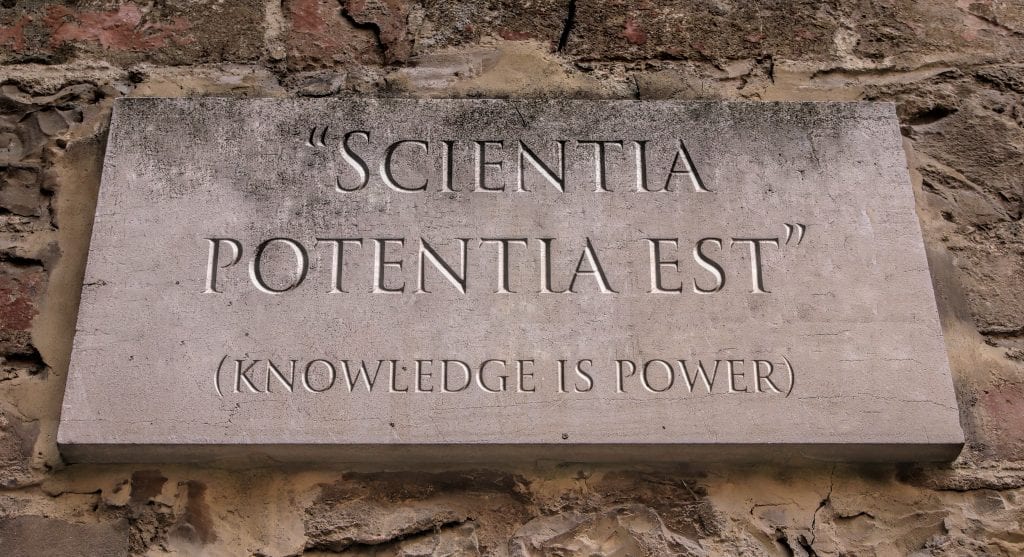 Here’s the good news:  President and ardent blogger, Dmitry Medvedev, in his State of the Union last Thursday categorically announced that he wants to make my life easier:  “We should simplify the rules for recognizing degrees and diplomas awarded by the world’s leading universities,” he said,  “and also the rules for hiring the foreign specialists we need. Such people should receive their visas swiftly and for a long period. It is we who have an interest in bringing them to Russia rather than the other way round.”

This is epic.  I hardly even know what to do with all the free time that I will have on my hands, once these new fast-track visa regulations take effect.  Maybe I should write a book.

HRH, of course, doesn’t have a lot of confidence that these measures will be in place next week.   And he’s probably right.  So, very soon, we will have to put aside all other cares and woes, and focus our combined organizational and administrative abilities, and all of Tolya-The-Driver’s time on assembling the necessary paperwork.  We will cancel Christmas so we can afford two multi-entry visas, and I will attempt to work up the courage to visit a Russian Consular section, fail, and ultimately erroneously put my faith in God (who has no say in any of this), FedEx, and some cheesy visa agency to exercise the expensive cowardly mail-it-in option.

Once upon a time, I worked at The Bank, and they took care of all this for me.  The Bank, in those heady pre-crisis heady days, maintained an entire department devoted to visas, a group of industrious and, one assumes, well-connected individuals whose sole task it was to keep abreast of the constantly mutating, esoteric rules and requirements for getting a visa.  They stayed precariously atop of the mountain of documentation, and up-to-speed on the correct dimensions of the 3”x 4” matte color photos.  You had to feel sorry for this crowd, even though they provided much of what little amusement can be had at an Investment Bank; but I never envied them the moment when they had to communicate new and more idiotic additions to the Byzantine regulations as issued by the Ministry of Foreign Affairs.  Bankers don’t relish having their time wasted.

“You want me to have a…what?????” exploded Piers Folkerstone-Smythe, an Old Wykehamist who had made a fortune in Russian telecoms.

“Test against leprosy,” responded sullen and spotty-faced Sveta, a hapless junior sent out by her scardy-pants bosses to announce the latest addition to the medical tests needed.

“Well,” said the anal-retentive, paranoid, schizophrenic, Chief Economist, who, for someone who was supposed to work in Russia, spent far more time on Threadneedle Street than he ever did on Romanov Pereulok, “I’m certainly not going to have my insurance profile ruined by taking a test for another fatal disease…in fact, I have refused to get a multi-entry visa this year: they simply do not understand why I need an HIV test.”

I never had a leprosy test, and I often think that it is shame, as it would have stopped the conversation dead in Northampton.  But Velvet, who developed a pathological fear of needles, and I continued to go for the annual AIDS tests.   And take it from me, if you march into LabPro in the US, with your 9-year-old and cheerfully ask them to screen you both for HIV, you get some raised eyebrows and earnest follow-up mail.  Each year, the Russian government came out with a new doozy, which they claimed was nothing that the American INS wasn’t asking for.    This packed the additional diplomatic punch of being America’s fault, and that is always the object of the exercise.

Now that I’ve left The Bank, HRH handles my visa support work, and I swear he’d rather iron and starch my entire collection of antique damask dinner napkins.  It drives both of us to drink, and we can easily walk there.  When they introduced the really idiotic rule that anyone applying for a work permit would need to submit a Russian translation of the original of their educational diplomas, apostilled (which is a notary on steroids which you get from your State Capitol after a 6 week wait), I could tell we were well and truly up the creek without a paddle.

I hated to burst HRH’s sense that all would be smooth sailing, but I pointed this out to him as a problem area.

“What on earth is the problem?” he thundered.  “You graduated didn’t you?”

“Certainly, I did,” I said haughtily.  “But my diploma is written in Latin.”

A deathly silence fell, as HRH shook his head, and I could tell what he was thinking – the Freemasons at work again.  He thinks the Freemasons get up every morning to ruin his life.

“You are kidding me,” he said at last.

“Why are American diplomas written in Latin?” he asked quietly.

“You are going to have to figure this one out,” he said.   “I’ll fake the HIV and the TB thing, and Tolya will go and get the fake clean driving record certificate, but you will have to deal with the diploma.”

I chewed my fingernails for a moment, idly humming a few bars of “Gaudeamus Igitur” and wondered what to do.   Calling Columbia was out of the question for the next four hours.  So, I did what I always do in moments of panic, I shot off a text message to Lucy Milne, Princeton Class of ‘89, travel agent to the oligarchs, owner of an enviable Rolodex full of mid-level apparatchiks, who all want to go to bed with her.  Faithful Lucy got right back to me.

“Lucy,” I opened with no fanfare,  “tell me this, is your diploma in Latin?”

“Right,” she countered, getting the gist immediately.  “Here is what you have to do:  call the Representative of the Papal Nuncio,” in the same way she would casually suggest you give Sasha a call to make your recently-shot rhinoceros hide into a briefcase, “Monseigneur Bonaventura…but, listen, get right on top of it…the entire Ivy League is jamming his switchboard, and its Good Friday next week.

Perhaps God does have an input after all.