‘Tis The Season To Be Jolly

Times may be tough, but I’m pleased to see that Russians are not skimping on an essential fixture of the corporate calendar: the New Year’s party. 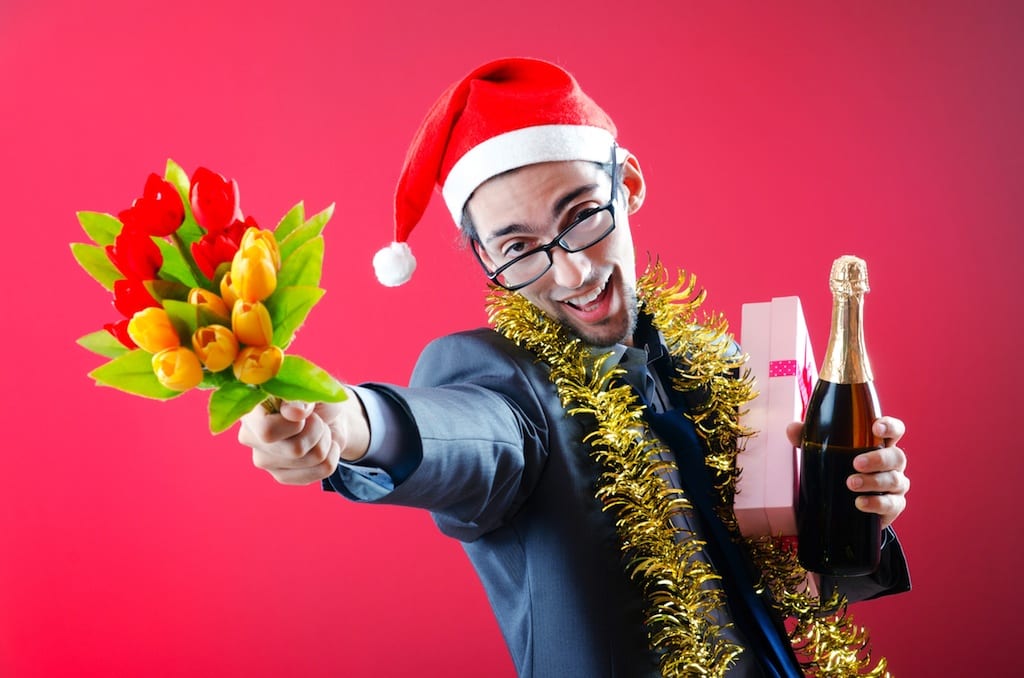 This annual Saturnalia bears little resemblance to its Western version of a modest gallon of apple cider and a half-hearted Secret Santa exchange, as I found out during the first year I worked at The Firm and got roped into event planning by Alexei Soloviev, the firm’s COO, who asked me what I thought would make an ideal holiday party.

Alexei sighed deeply and shook his head. I was instructed to watch and learn. Holiday parties must be lavish, must take place in glamorous venues and headline famous bands or celebrity hosts. No one cares too much about the food, and as for the drink: quality is emphasized over quantity. The target audience, I learned, are the upwardly mobile secretaries and downwardly mobile middle-aged tea ladies, who emerge from daylong marathon sessions at the hairdressers completely unrecognizable in gravity-defying up-dos and sateen cocktail dresses. Senior management, on the other hand, simply shrug on their jackets and make docile token appearances around the periphery of the event, lulled by the knowledge that once this is over, they can decamp to Klosters or the Maldives for three weeks.

“Alexei,” I shouted the first year, as a band called “Uma2Rman” hit chords that bounced off the marble interiors of the Tseretelli Gallery in Moscow. A normally silent driver, released from his duties by a team of outside drivers hired to drive our drivers, did a credible imitation of Mick Jagger, surrounded by admiring secretaries and tea ladies, “This is the tackiest thing I have seen since the Sound of Music bus tour in Salzburg.” He nodded happily.

“Alexei,” I wrote on a cocktail napkin, the following year, as we groped our way to the bar in the murky darkness of a hotter-than-hot nightclub called Rasputin. “Do this math: If you took what we are spending tonight, and divided it evenly by the number of employees at The Firm, do you realize that every single person could go, air-inclusive, on a week’s holiday to Turkey in a five-star hotel?”

The final year I worked at The Firm, a multinational corporation was buying us out and honed in on our revels. They bought out the entire evening performance of “Cats,” which was experiencing a lackluster run that season at “The Young Komsomol Theatre.” I agreed with Alexei that it would be a disaster.

It was. The tea ladies and drivers sat stiffly in their holiday finery utterly baffled, squinting at the stage as they tried to figure out the gist of a non-existent plot, performed by actors dressed like cats for reasons they could not fathom, speaking words that made no sense at all. Alexei and I stood together at the back of the room, knocking back bad white wine and shaking our heads.

This piece originally appeared as an article in The Washington Post and Russia Beyond The Headlines on December 15, 2011.

Readers, do you have  a corporate entertainment story to share with us!?!?  Have you ever been caught in a situation like ours?  Hit the comment button and tell us about it!