The Widow Queen: A Novel by Elżbieta Cherezińska 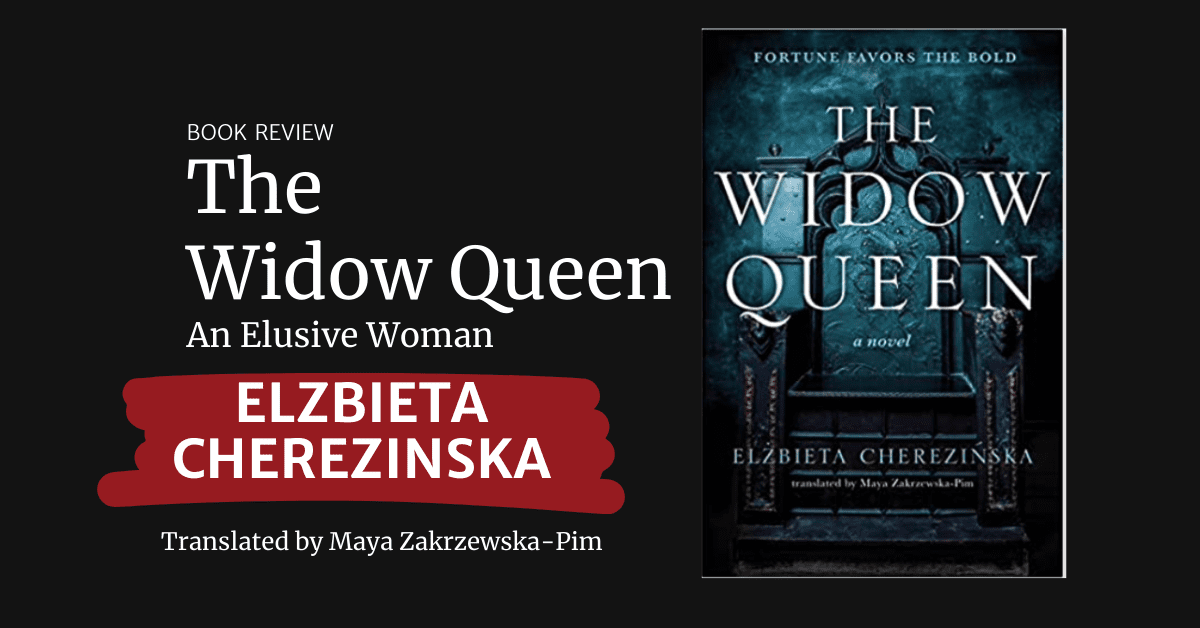 The autumn in New England was glorious, and Tyrion and I made the most of it with long walks each day, which means I got a lot of audiobook time in! I just finished The Widow Queen by Elżbieta Cherezińska (translated by Maya Zakrzewska-Pim), and I recommend it wholeheartedly, particularly for those who attended my lectures on Milestones in Norwegian History!

The Widow Queen has all the qualities of a historical saga in the tradition of Bernard Cornwell, Sharon Kay Penman, or Philippa Gregory. Set in the Baltic littoral, the story begins in the last years of the 10th century; just when Christianity is on the rise in the former Viking homelands, and the sea kings of Denmark, Norway, and Sweden are pitted against one another for their newly minted crowns.

The Widow Queen’s protagonist, Swietoslawa (pronounced Chento-Slava) plays a starring role in the Norse Sagas as Sigrid the Haughty, the bold Queen of Sweden and later Denmark, who faces off against Olaf Tryggvason, the King of Norway. Though the history is sketchy, contemporary sources speak of a Slavic princess who married King Erik of Sweden and later Sweyn Forkbeard of Denmark. By Sweyn, Swietoslawa became the mother of two kings: Harald II of Denmark and the famous King Cnut (c. 990 – 1035).

We meet Swietoslawa in her youth, as the spoiled daughter of the Grand Duke of Poland, Mieszko I of the House of Piast. Mieszko was the first ruler to unify the independent state of Poland, as well as the first Christian ruler of the country, thanks to his marriage to Doubravka of Bohemia. 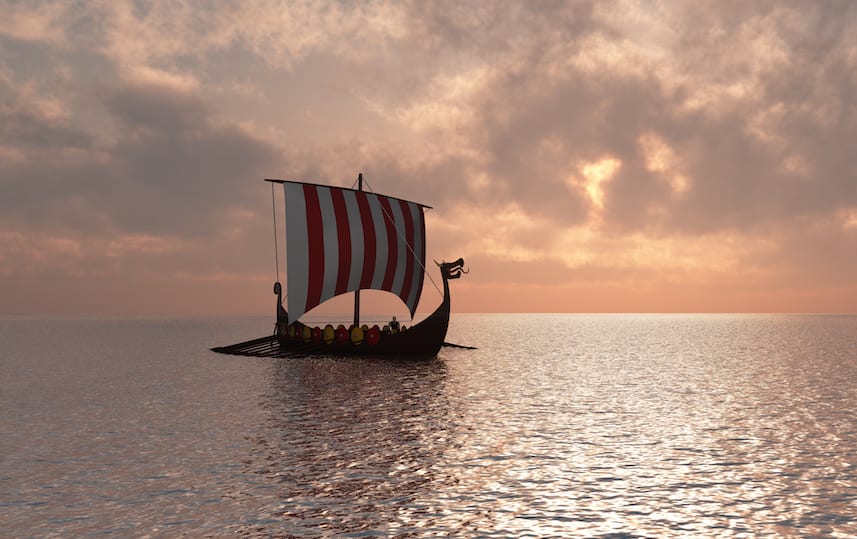 As a girl, Swietoslawa is headstrong and willful, qualities she must temper with strategy and cunning when she leaves home to marry King Erik of Sweden. The story toggles between Swietoslawa’s challenges of being a queen in a foreign land, the subject of constant threats from enemies, and Olaf Tryggvason’s attempts to regain his rightful crown of Norway. In Cherezińska’s version of the story, Swietoslawa and Olaf are star-crossed lovers, which adds a tragic element to this swashbuckling tale of the last decades of the Viking Age.

Cherezińska mines this rich historical lode with great skill and authority.  Her descriptions are evocative of both time and place, and yet The Widow Queen flows with no hindrance from the rich historical detail she weaves adroitly into the narrative. Maya Zakrzewska-Pim has made this engrossing epic available to English readers, and Cassandra Campbell, as the book’s narrator, brings each character to life through masterful accent, intonation, and pace.

Other Books By Elżbieta Cherezińska

I have already downloaded the sequel to The Widow Queen, The Last Crown, and can’t wait for another long walk with Tyrion and Swietoslawa!

For more books on Norway’s history, check out the reading list that accompanied my Milestones of Norwegian History lecture, and my extensive collection of excellent books, podcasts, TV shows and other media dedicated to all things Viking! I have already added The Widow Queen and The Last Crown to both!