The Birthday of the Naval Aviation of the Military Naval Fleet of Russia/День рождения морской авиации ВМФ России: How I Met HRH

Today is the birthday of the Naval Aviation of Russia’s Naval Fleet! 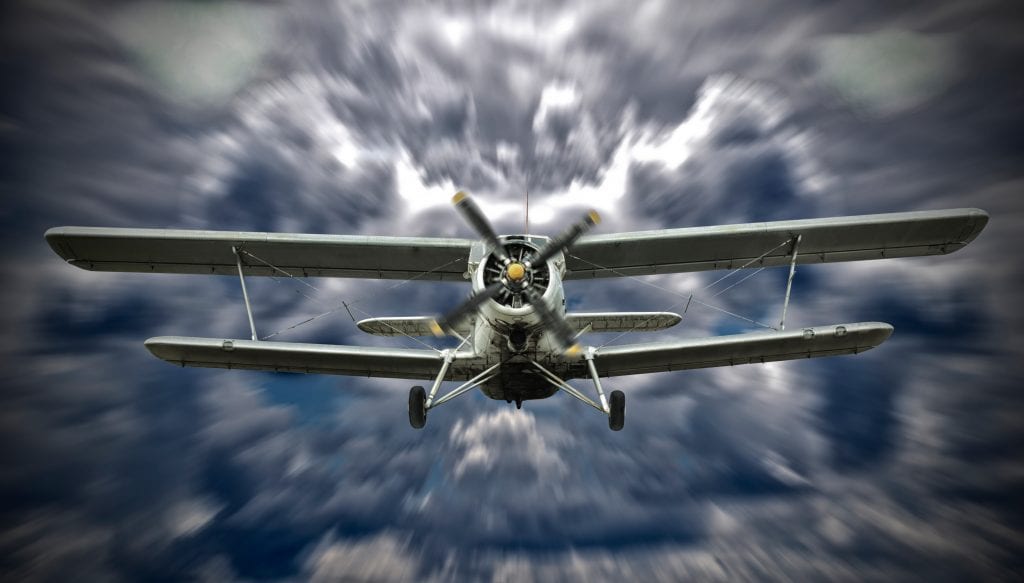 On this day (also Velvet’s birthday) in 1916, four Imperial Russian M-9 fighter planes engaged in a dogfight with German aircraft over the Baltic Sea, and won!

In the years that followed the Russian Revolution and the massive push towards building a viable military industrial complex, the Soviet Union became a leader in building and piloting naval aircraft.  During World War II, the Soviet Naval pilots went on more than 350 000 sorties, destroyed 835 enemy ships as well as  5 500 Nazi airplanes, and many other strategic land-based targets.

Which is where, actually, I will stop, because that’s not what I want to talk about today: I’m not an expert on this kind of thing, and what with the spy thing going on, one don’t want to delve too deeply into this kind of research, does one?  Suffice it to say that there are all kinds of weighty tomes on this subject, as well as the fantastic Museum of the Armed Forces in Moscow if you want to pursue it in more detail.  You can also read about the history of Naval Aviation in Russia here.

What I thought I’d do today is tell the story of how I met HRH, since it actually does have something to do with Naval Aviation.  Almost everyone I meet asks me how I met my Russian husband, so I can now hand them a card with the blog address and direct them here, which would be great for traffic, I suppose (though it won’t be able to compete with the Beef Stroganoff enthusiasts.)   I have to make a brief note to say that I’m inspired by my fellow blogger Jocelyn’s (Speaking Of China) very readable installments about meeting and falling in love with her Chinese boyfriend, which I highly recommend.

How on earth did you meet your husband?

~Just about everyone I meet

In 1991 (before the first coup) HRH and I were not living lives that were destined or designed to intersect.  I was traveling the world as a free-lance tour guide and he was settling down to life in a military dormitory as a young 2nd Lieutenant in the Red Army.   But, we did meet, thanks to a series of random factors, and once we did, despite the difficulties – logistical and otherwise – we were pretty much stuck on one another, and still are.  I needed a train ticket from Moscow to what was then called Leningrad and today is called Saint Petersburg: I was planning something very bold, slightly outrageous, and possibly ill-advised: after a two week stint working on a trade show in Moscow, I was going to borrow a friend’s flat in Leningrad for a week, none of which was not allowed by the tourism regulations of the time, and is actually still sort of uphill work.

“I need a train ticket,” I said to my friend Anatoly, an Arabic-speaking guide with Syrian groups, who spent most of his days flat on his back on the couches of the National Tourist Company’s Office in our base hotel, sleeping off a long night.

“Ah,” he said, cottoning on immediately. “That’s not me…its Lyosha who has those contacts,” he gestured towards his fellow Arabic-speaking guide who was taking his turn on the sofa.  “You ask Lyosha when he wakes up.”

Lyosha, once he’d procured a strong cup of coffee proved efficient.  He told me to leave the ticket issue with him, and also invited me to his birthday party the following week at his flat, which he warned me was a little bit out of the way, but accessible by taxi.

When the night of the birthday party rolled around, I was all in.  It was hot, and humid and the day had been a long one:  managing, as my boss Jack would have said, the expectations of a very difficult executive.  I was contemplating bribing the bartender for a bag of ice and repairing to my hotel room for an early night.   But, the thought of letting Lyosha down, that stalwart comrade of the road, who had been so helpful about the train ticket prompted me to take a shower, stash the bottle of scotch I’d purchased at the dollar store into my innocuous backpack and sally forth to find a taxi to take me to the wrong end of the ominous sounding “Highway of the Enthusiasts.”

The taxi driver and I had a spirited haggle about the price, which I finally got down to a little more than what a Russian would have paid, thanks to an accent which was more Yugoslavian than Anglo-Saxon: a ruse I kept up throughout the whole journey through the city:  past the monumental post-war Stalin buildings, which morphed into the monotonous and grimy pre-fab housing projects of the 70s.

Most everyone was drunk when I finally got to Lyosha’s apartment.  Really, really, drunk, crowded around a small table laden with food and sticky bottles.

“I told the driver I was a Yugoslavian, and only paid 30 rubles,” I informed Anatoly proudly as I squeezed into a space between him and a girl called Lena.

“You are amazing,” slurred Anatoly, “A Yugoslavian…brilliant.”  He made brief introductions of the other people around the table: Lyosha’s brothers, their girlfriends, some colleagues, and then the man sitting across the table, who appeared to be the only other person in the room except for myself capable of chewing gum and walking a strait line.  Smashing looking, I thought, and regarding me with a certain amount of interest.

“And he is the guy who actually got you the ticket,” said Anatoly.

And here is where the naval aviation stuff comes in.  There was a badly dubbed version of “Top Gun” on the TV – which is not the sort of thing you would see in this day and age of repackaged patriotic xenophobia, but back then they couldn’t get enough of the stuff.  Everyone else went in different directions to either pass out or pair up, leaving the smashing looking guy and myself.  He opened one of the remaining bottles of sweet Russian champagne and sat down next to me to watch it.

“Those aren’t our pilots,” he said presently as Tom Cruise was getting aerodynamically haggled by what the film called “The MIGs.”  If you’ve seen the film (and HRH and do watch it every year on the anniversary of this particular evening) you’ll recall that the MIG pilots’ faces are fully covered with ever-so-slightly sinister headgear.

“Aren’t they?” I asked, not caring one way or another, just hoping he’d stay right where he was.

“Those are our planes, certainly,” he explained, “but not our pilots.”

“Oh.” I said, for someone who worked at a railway station, he seemed to know a lot about naval aviation, and I said as much.

“I’m a military officer,” he said, looking at the bottle of champagne to see if I’d had too much.

“Our planes,” he said again, “but not our pilots.”

“Are you sure?” I asked, wondering where military officers lived and worked.

“But, you know that,” he said, looking confused. “You’re from Yugoslavia…you have MIGs.”

Reader – I married him!