By Jennifer EremeevaDecember 30, 2010June 1st, 2017Uncategorized
12 Comments
Velvet is itching to go to the stables and in this, I sense a narrow window of opportunity. 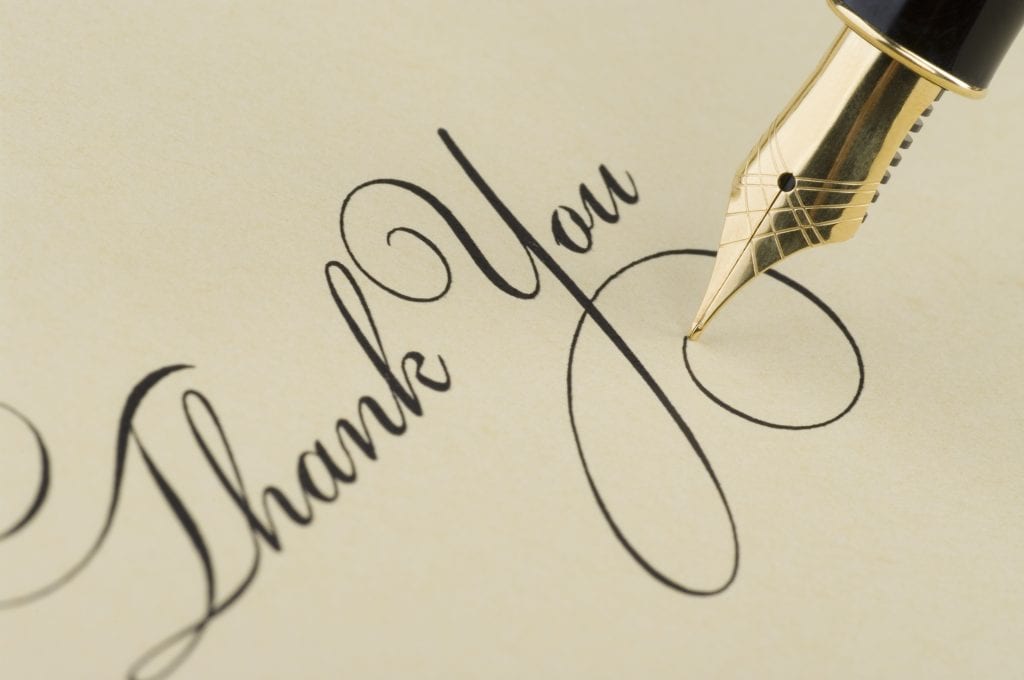 “I’ll drive you over,” I bargain, “if you write your Christmas thank you letters.”

“Mooooohhhhhhmmm…” she wails, “I’ll do them after.”

Velvet grimaces, but silently takes the list, box of writing paper and roll of stamps I have ready for her.   She slumps at the kitchen table and scratches away diligently, but unenthusiastically for forty minutes, occasionally asking how to spell “quilted” or “polar tech.”

In the car, Velvet comments that she never has to write thank you notes in Russia.

“That’s true,” I say, “but only Babushka and Dedushka give you things in Russia, and you are always there with them, so you don’t have to write them a note…and anyway, if you did, it would probably never reach its destination anyway…what with the postal service being the way it is.”

Velvet skipped off to go for a ride and I swung the car back towards home, contemplating the thank you note zeitgeist.   What makes me hold a gun to my daughter’s head and deprive her of leisure and enjoyment until she puts pen to paper to thank someone for a gift or a visit, a favor, or simply going out of their way? I suppose it is because my mother held a gun to mine, and her mother held one to her head…all the way back to the Flood.

You never ever get a thank-you note in Russia. Not even via e-mail or text, so you can’t blame it on the   They have no place in the strictly mercantile favor exchange in Russia.  A credit history is built up with favors rendered.   Direct debit involves sourcing someone who knows someone, who can get to someone who has what you need.   It never occurs to Petrov to thank Ivanov.

Russians have learned, however, that many foreigners release favors for free: like the Dior scent sample sandwiched between the pages of Vogue, or the basket of hard candies at the doctor’s office.   So they help themselves.

In college, my Russian teacher, a recent arrival to New York from Odessa, got me to hire her absolutely clueless sister, who spoke no English at all, as an office assistant at the law firm where I did night typing.   A National Guide from the State Tourism Committee I’d worked with landed at JFK to find that her (male) sponsor hadn’t turned up (Mrs. Male Sponsor had found out), and she ended up living with me for six months.    One of HRH’s military school buddies had a sister on an exchange program at Syracuse.  We invited her for Christmas break, a three-week period, during which she spent the entire time lying on the sofa, eating Cheerios, watching videos, never once offering to help with any domestic chores.  No thank you notes from any of them.

Bees Rees, the uncrowned Queen of Expat Moscow sent me a breezy e-mail requesting a command performance to meet with “a really gifted Russian colleague,” who wanted to explore opportunities in PR.

“No,” I wrote back, “And that does mean no – this is not a diplomatic fob off.  The answer next week will be the same.  I don’t do that anymore.”

Bees, who normally has the final word on everything was flummoxed.

“Why?” she asked finally.

“You know, I am just fed up with doing things for a crowd who can’t put “thank” together with “you” when I do it.  A Russian wants something — or decides that he or she can get something from you, so they beg, plead, wheedle, and cajole you in that slightly breathless voice.  They flatter you; say you are the only person who can help them.  You provide the necessary, and then, once they’ve got the contact, the quote, the copy or the e-mail of someone who can do even more for them, you never hear from them again.  I feel like used Kleenex. I don’t expect them to put a stamp on good stock writing paper, but an e mail or a phone call wouldn’t kill them.”

I say “no” to Russians in the USA who expect me to take stuff to their relations in Russia.  “That’s why God invented DHL,” I tell them.  I’m done spending hours copyediting emails for HRH’s turbo-charged female relations to their boss’s boss.

Thank you notes are never going to take off in Russia.   I once asked this Gorgon at a Russian company I worked for to send a personal thank-you note to a very senior executive from a Fortune 100 company for a face-to-face meeting. Olga Vladimirovna clearly felt it was a big waste of time but handed me this:

LETTER OF THANK YOU TO ABC COMPANY

The General Director of XYZ company, Ivanova, Olga Vladimirovna, conveys her respect to you and your organization and extends her gratitude for the, carried out by you, meeting on 19.08.01 in the city of Moscow to discuss company ABC’s mutually profitable business negotiations with XYZ.

We assume that continued mutually convenient business partnerships will be in the future.

See what I mean?
Ahoy There Readers!!
How did your Christmas go?  What is your take on thank you notes?  Outdated, old-fashioned and obsolete or never more charming and prevalent than in this edgy digital universe we inhabit?  Have you ever been on the receiving end of a Russian thank you note like Olga Vladimirovna’s?  Weigh in by hitting the comment button below!