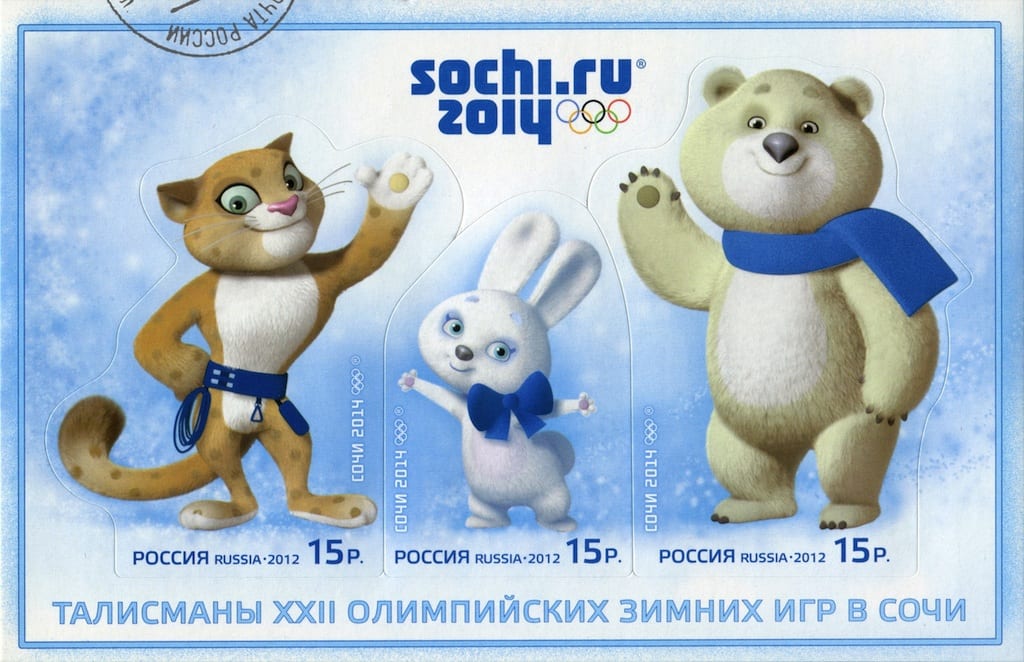 Democrats like me are still sighing with relief at President Obama’s victory in the most recent election. It was a close run thing – so close that rumor has it Mitt Romney did not even have a concession speech prepared. It’s clear from recent post-election analysis that the Romney camp is still scratching its head as to just how they let the White House slip through their fingers. One thing is for sure, and that is that Mitt Romney is done with politics, as he made clear in a recent conference call with reporters. What will Mitt do next? Will he return to the stripping assets/job destroyer racket, or whether he will just drive off in one of his numerous vehicles with a domestic animal tied to the roof and retreat into graceful retirement at one of his many homes?

I personally feel this would be a shame. I may not have wanted Mitt to be in charge of things like the US economy and my reproductive health, but I do recognize that he is a talented and capable manager of large-scale projects teetering on the verge of financial and logistic failure and as such, he’s ideally suited to take on what is shaping up to be one of the biggest messes of this decade. I refer of course to the Sochi Olympics.

I know what you’re thinking: possibly not the most comfortable fit for Mitt. He’s not “na tiy” (chummy, informal) with the Russians. As I’ve written before, he pissed them off when he backpedaled on the idea that Russia represented the biggest geopolitical threat to the United States: exactly the kind of thing Russians love to hear. He then said that Iran was a much bigger threat than Russia, which enraged the Russians, who do not acknowledge silver or bronze medals in any sport, let alone geopolitical domination. Certainly not from countries like Iran. But Mitt has managed Olympics before, in a venue David Cameron caustically noted was “the middle of nowhere,” which is a perfect way to describe Sochi. Mitt took over the 2002 Salt Lake City Games after what is widely considered, “a major bribery scandal.” Like just one, but still… Mitt might think that after coming pretty close to becoming the leader of the free world, running the Sochi Olympics could be considered a step down. I beg to differ and urge him to consider the following upsides:

1. Russia is a country where more than 99.999% of the citizens know they are entitled to government handouts thank you very much. You get no argument from them.

2. In Russia, natural disasters have no affect whatsoever on election races. Plus Shoigu, the Emergency Services Tsar, always known as “parka guy,” was recently made Minister of Defense, so getting upstaged by any official like that turncoat Chris Christie is almost impossible.

3. In Russia, a $10,000 bet, such as Mitt suggested to Rick Perry in the primaries, is considered getting the ball rolling on a dull Wednesday night.

4. Persons in charge of running things like the Sochi Olympics who don’t hand out lucrative construction and municipal contracts to their childhood friends and Tabernacle type buddies are considered ill-bred and ill mannered.

5. While it is imperative to deliver the Sochi Olympics on time, recent construction activity down there suggests there is no urgency to bring it in on budget.

6. Finally, as anyone who has ever joined the phalanx of traffic heading out of Moscow on any Friday night from May to September knows, no one in Russia gives a damn what you put on your car roof.

Have you been watching the run up to the Sochi Olympics?  What do you think Mitt should do next?

A version of this article first appeared in Russia Beyond the Headlines.