Snow Tires for the Four Horseman of the Apocalypse

Russians don’t go in for the notion of climate change, and given recent events, can we blame them? 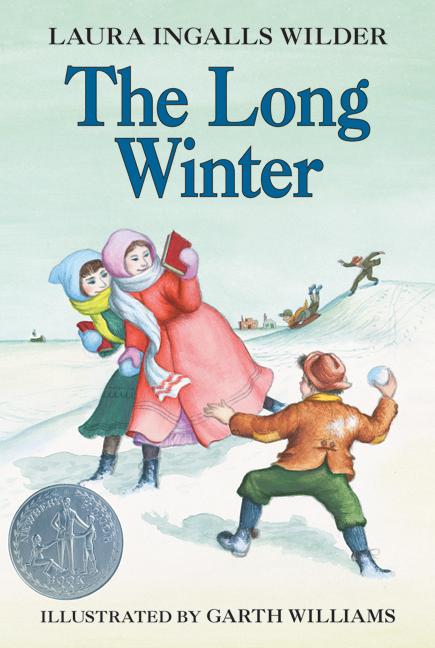 A few days shy of the official opening day of winter in Russia, the heaviest snowfall in fifty years blanketed the Moscow Region. It was, in the immortal words of the elderly Native American who comes to warm Pa Ingalls of seven months of blizzards in The Long Winter, ‘heap big snow, many moons.’

Normally snow doesn’t phase the Russians. It’s almost never a snow day in Russia, which if you ask me explains a great deal about the national character. This snowstorm, however, turned a few heads, because bad snow removal coordination led to a 125-mile traffic jam outside Moscow that lasted a phenomenal three entire days. A seventy-two hour traffic jam – epic even by Moscow standards. Municipal and federal officials played the boring blame game on State TV: the road was in awful condition; motorists hadn’t put on their winter tires, while anyone with a Twitter account poked fun at dour Moscow Mayor Sergei Sobyanin. HRH, my “Handsome Russian Husband,” ignored all warnings about the traffic situation and flatly refused to travel on public transportation. Predictably, he got home at 11 p.m. and found me trawling the Internet.

“We need to up our outerwear game,” I informed him, “they are saying this is going to be the coldest winter in 49 years and to expect a ton of snow.” I feigned a Native American accent. “’Heap big snow,” I intoned, “’many moons.’”

“Huh?” asked HRH, who is not a devotee of Laura Ingalls Wilder.

I put two full-length maximum warmth parkas in the cyber shopping bag along with two pairs of boots, a hat, and some gloves designed for Arctic exploration and went to bed. I find sitting on potential online purchases for a few days helps me curb impulse buying. A few days later I went back to make my final decisions but got distracted by an article in The New York Times detailing mounting hysteria in Russia about the impending end of the world.   According to the ancient Mayans, this is set to happen on December 21, 2012. Like, soon. The article detailed a number of things The Times felt indicated heightened agitation, but I was unmoved. Prisoner unrest? Duh. Can you imagine the food in a Russian prison? Increased hoarding and stockpiling of non-perishable foodstuffs? Hello? Ever see a Russian balcony? They make “Extreme Couponing” look like “Clean House.” Business as usual, I thought and I was about to click back to my cyber shopping cart, when I got to the line about Russian authorities hastening to assure the populace that everything was under control, that they had ways of monitoring the situation.

I clicked “Remove” under each item of winter wear in my cyber-shopping cart. There will be no need for Arctic-strength gloves or fur-lined boots if Mayor Sobyanin is monitoring the impending Apocalypse. I only hope he has the good sense to harness the Four Horsemen to a sled, and not a wheeled vehicle.

What do you do with your car in a snow storm?  Put it away, or get into line behind the others?   Did you go shopping for new winter gear?   Do you think the end of the world is nigh?  Don’t waste time, weigh in before we get buried under…something.

Looking for some related fun?

Looking for a Needle in a Doorjamb