Lemon Cake for a Damsel in Distress

A care package of lemon cakes and strawberries. 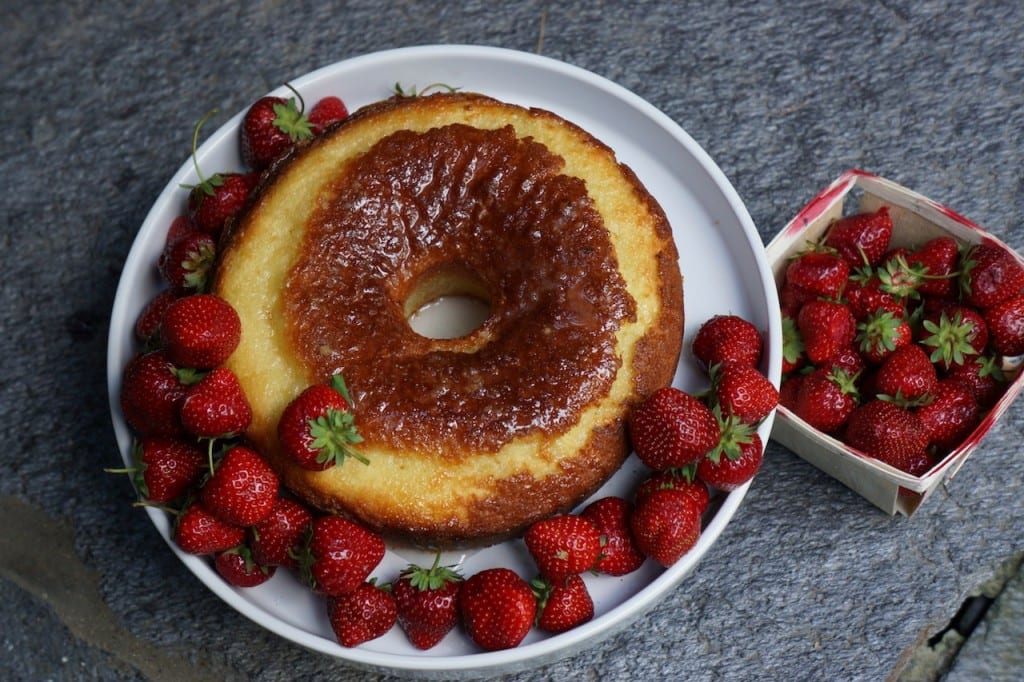 Poor old Sansa Stark from Game of Thrones (which is my enduring non-culinary obsession) just can’t catch a break.  Okay, she started out as the sister we weren’t rooting for – a little too addicted to the “happily ever after” scenarios and very mean to her little sister, Arya to say nothing of the long-suffering Septer Mordaine.  And yes, she was responsible for her father, Ned’s untimely death.  But let’s face it; she’s beginning to grow on us. Our sympathies were stirred when whack job King Joffrey subjected her to mental abuse—his mother, evil Queen Cercei told him that Kings don’t hit women – and she proved herself a true daughter of both Winterfell and River Run by being seriously brave during the Battle of the Blackwater and keeping all the other scantily-clad King’s Landing women calm, while Cercei drank herself legless.  I’m sure everyone was sympa/empathetic when poor Sansa had her “Are You There God, It’s Me Margaret” moment with only Shea to help her out, and The Hound’s quiet regard for Sansa has to mean something, right? 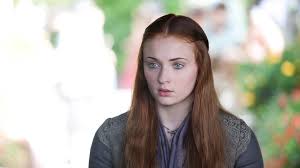 Sansa has made a new friend in Margery Tryell who has replaced her as the Kate Middleton of the piece, but wily and slimy Peter Balish, otherwise known as “Little Finger” has his eye on Sansa and I know what Lord Tywin has in mind for her (because I’ve listened to the amazing books on tape) and it isn’t exactly a fairytale ending.   Sansa’s got my sympathies.

As every Game of Thrones fanatic knows, Sansa loves lemon cakes, so in her honor, I thought I would put this recipe up for my favorite lemon cake of them all.  I thought of it when I saw crates of strawberries being sold in a few Moscow underpasses. 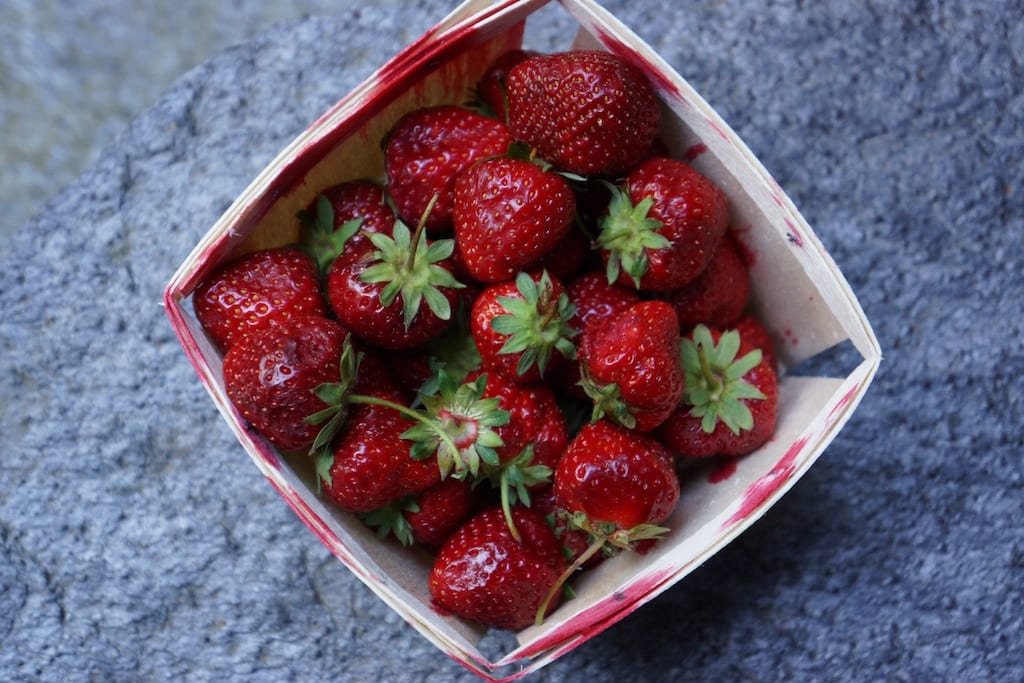 “Where are they from?” I asked

“Well, something positive from Greece then,” I said, and bought a few kilos.

It will be a while until the native Russian strawberries hit the vegetable stands, but spring seems to be making its determined way to Moscow after what has been a Westeros-scale winter.  And with that, and poor Sansa in mind, it’s time for something light and fresh and delicious!

This is a wonderful cake and a big favorite in my family.  Special thanks to my Mom, Frances, who first introduced it to me, and, in return, I introduced her to Game of Thrones and she’s hooked.  My daughter Velvet loves this cake – it’s often what she wants for her birthday, and HRH concedes that East 62nd Street Lemon Cake is not the worst thing he’s ever had for breakfast.

For best results, try to source the best high end versions of these basic ingredients.  Look for delicious lemons from Uzbekistan or Baku at the farmers’ market: 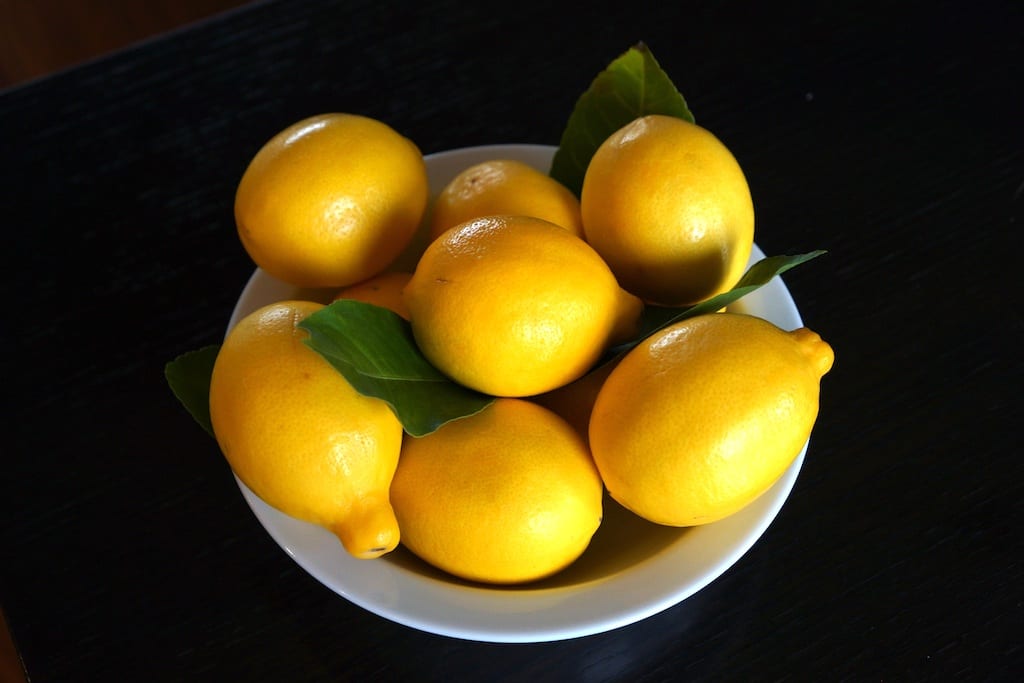 Buy the “good sugar” at Azbukha Vkusa – a tip that Moscow-based cook, Philippa shared with me.  It’s confusing since in French is says “Sugar in Powder” which I thought must mean icing sugar or confectioner sugar, but Philippa explained that no, it is fine caster sugar.  Who knew?  Well, Philippa did, and thanks to her, now you do too. 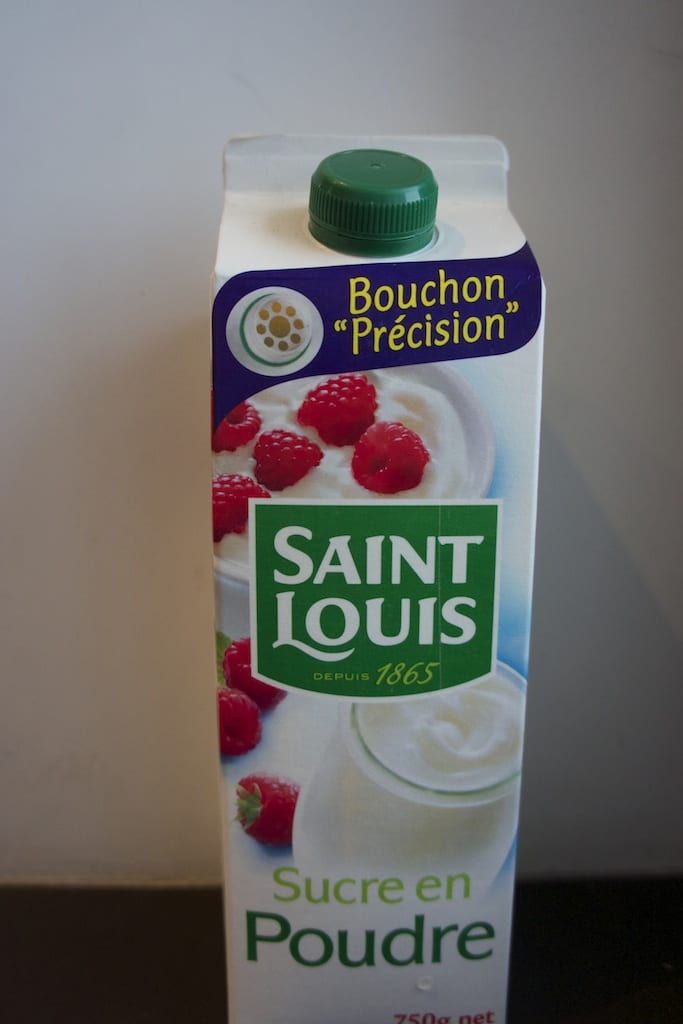 For the shocking number of eggs, try LavkaLavka’s home delivery, or get fresh eggs from one of the Moscow Markets.  Let them come to room temperature before you use them and they will help give your cake a lovely hoist.   I always get my butter from the wonderful Italian kiosk at Dorogomilovsky Market — # 858.  While you are there, you can pick up some proper flour as well – the kind that is self-rising.  If not, add an additional tsp of baking powder to the flour in the recipe.

Note that this is not the official lemon cake recipe from the official Game of Thrones cookbook, a publication that proves, if nothing else, that literally anyone can write a cookbook!

Any Game of Thrones fans out there?  What do you think will happen to Sansa next?