Russians are tenacious. Russians are strong.  Russians can withstand cold winters and hot summers.  Where do they get their fuel?  What’s their secret? 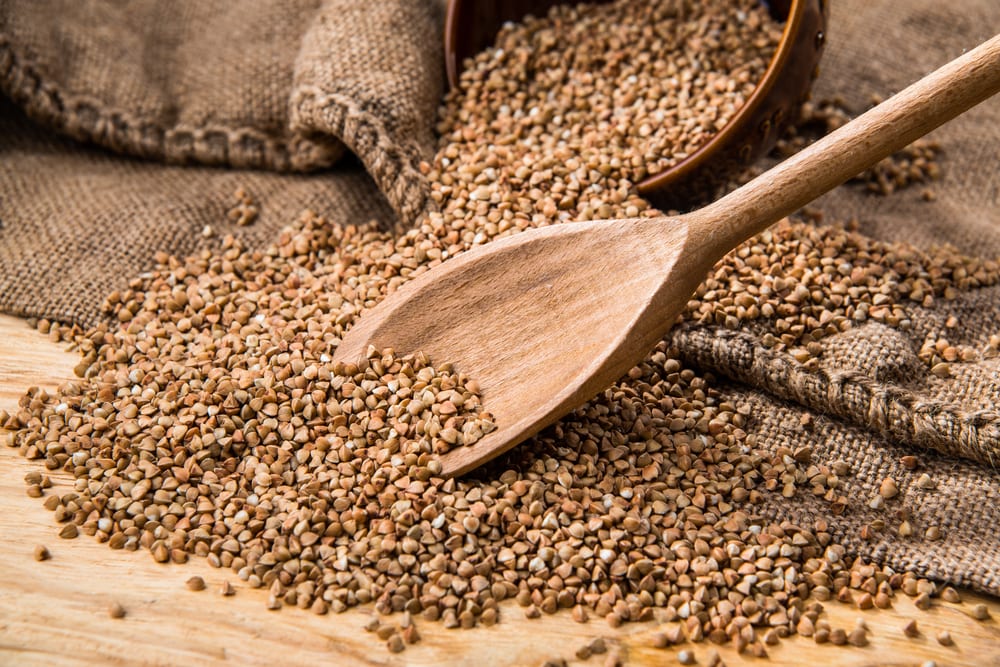 I was recently enmeshed in dense research and writing about Russian history, and I was struck, as I always am, by the sheer tenacity of the Russian people! Century follows century featuring war, famine, revolution, and other catastrophes. The Russians just keep on trucking. How ever do they manage it?

The answer may lie in their regular consumption of buckwheat. This hardy grain has been a staple of Eastern Europeans since ancient times, and Russians can lay a particular claim to buckwheat: the region surrounding Lake Baikal is the first recorded area where buckwheat was regularly cultivated. Long appreciated in Asia, buckwheat appears mostly in noodle form in that region, as opposed to Eastern Europe where buckwheat kernels, called “groats” are toasted, then boiled with water and eaten either as porridge or as a side dish in place of rice or potatoes.

From the steppes of Central Asia and the plains of Siberia, buckwheat made its way West via historical trade and invasion routes, under the name “Saracen Wheat” to honor the Moors of Southern Spain. Buckwheat’s short growing season and ability to thrive in poor soil made it an affordable lifeline for much of Europe’s poor agrarian population. It was the Dutch who christened the hardy grain in honor of the Holy Scripture, which they believed had survived similar adversary throughout the centuries. They called the equally tenacious grain, “boek weit,” or “book wheat,” and were the first to bring it to the New World where it enjoyed widespread popularity 19th Century, but is largely ignored today. This is a shame since buckwheat packs a powerful nutritional punch: “It delivers more protein than rice, wheat, millet, or corn…but contains no potentially problematic gluten,” writes best-selling dietitian and author, Dr. Nicholas Perricone, MD, in his bestselling diet/nutrition book The Perricone Weight-Loss Diet: A Simple 3-Part Plan to Lose the Fat, the Wrinkles, and the Years puts buckwheat at the top of his list of grains and pulses for his patients.[hr]

Buckwheat is a versatile constant in Russian cuisine. I first encountered it in St. Petersburg in the late 1980s, when food supplies were sketchy and unreliable. My friend Asiya and her mother had buckwheat or “gretchka” as the Russians call it, with almost every meal. During my frequent visits to their hospitable apartment, I came to enjoy and appreciate the grain, not only for its nutty flavor but also for the amount of energy it imparted. One serving of gretchka set one up for a long day. Is it any wonder that Russia’s miracle food makes and appearance at almost every meal? Buckwheat porridge for breakfast is followed by buckwheat as a side dish to meat, pairing particularly well with both game and offal. The real match made in heaven, however, is buckwheat and that other great Russian staple: mushrooms! Buckwheat and mushroom casserole is a perennial Russian favorite, being to a Russian émigré what little cookies are to Proust: the taste of times gone by. 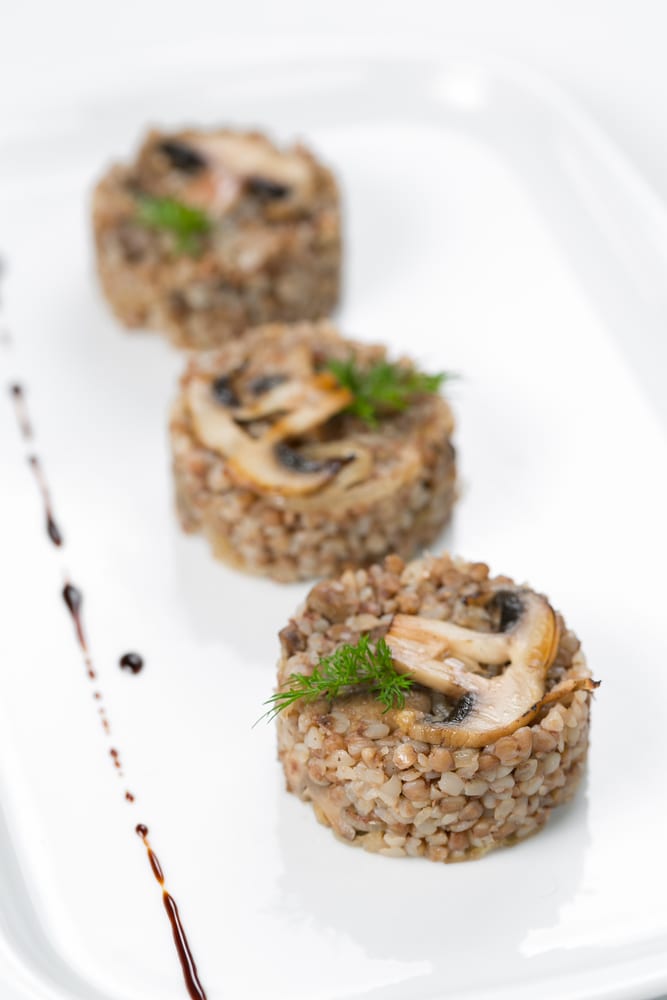 This classic Russian dish does well as a hearty garnish, stuffing, or on its own as a vegetarian main course. So, give it a try. Who knows…it might just advert your next catastrophe!

Maria Speck’s marvelous work, Ancient Grains for Modern Meals: Mediterranean Whole Grain Recipes for Barley, Farro, Kamut, Polenta, Wheat Berries & Moreis my first port of call whenever I’m embarking on an adventure with whole grains. Packed with cogent advice, excellent recipes, and step-by-step cooking instructions, this is a must-have for anyone interested in getting more grains into their diet.

Are you fond of buckwheat?  I like mine with tahini and tomatoes, and I did think I was the only person in the galaxy to feel that way, but it seems not.   How do you take your miracle food?

Hit the comment button below and weigh in with your thoughts, your recommendations, and your recipes!

This post was originally published by Russia Beyond the Headlines.