The Russians are already here…. 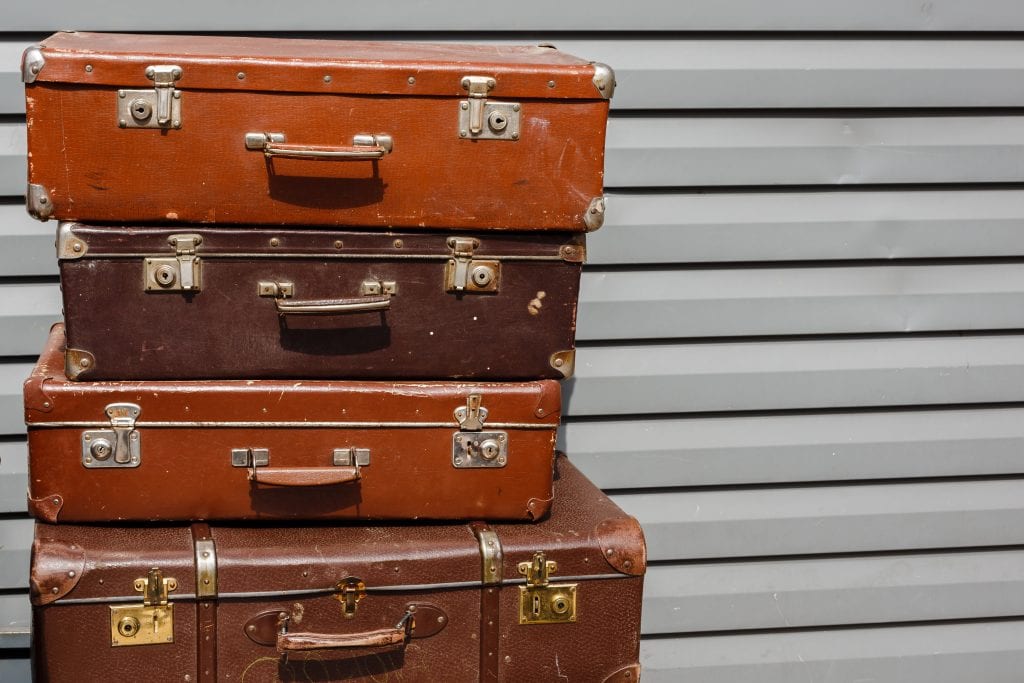 There hasn’t been much news since I delivered Babushka and Dedushka into the dubious hands of Delta Air Lines at 4 am en route to their Caribbean cruise, Babushka complete with a three new Eileen Fisher ensembles (which I suspect she has secretly relegated to the “HRH takes back to Moscow pile,” and Dedushka clearly not using his Christmas presents I thought would be so useful: a TUMI document organizer and travel case, each with flaps, and separate zippered compartments and straps, and Velcro and convenient passport-sized slots and the whole nine yards.  I know this had been relegated to the “HRH takes back to Moscow pile,” as he was at a loss to locate one single thing during check-in.  This was stressful, as I had the car parked in the HANDICAPPED ONLY section of the POSITIVELY NO PARKING AREA of the curbside check-in.  A large TSA/Harrison Ford wannabe told me, “Ma’am, you are going to have to move your vehicle,” and I told him I was very sorry, but there was no way I could leave my elderly, non-English speaking, generally clueless, Russian in-laws en route to Miami on their own at curbside.  I pleaded with him to make the not-so-difficult leap of imagination that they were handicapped.   “Five minutes.” He said and lumbered off.

“Where is your goddamn document holder?” I screamed, stamping my foot.  I sensed Babushka was up for a little female solidarity, but as usual, she was the one methodically going through the enormous, cumbrous, completely inappropriate faux Dolce and Gabana overnight bag they think is the ultimate in hand luggage.  She found the document in question and took charge, clasping it to her bosom, pushing Dedushka aside and stepping up to the check-in counter with the DNA that made Hitler and Napoleon gnash their teeth.  I stood in awe, and mused, on my way back to Northampton, that if people like Babushka weren’t forced all the time to pretend that people like Dedushka are really in charge, the world would be a much more efficient place.

In any case, the sheet rock guy was right, and all the starm and drang of Christmas and New Year’s seems like a long time ago, now that HRH and I are ensconced in the lovely Sugar Mill (not it’s real name) in beautiful St. Croix.  And no news from the Royal Caribbean crowd, as I assured HRH, probably means good news.   I mean, if Haitian pirates had captured them, we’d hear from the pirates, right?

On the way down, as I dozed in the plane, I was mildly musing about Russians abroad, which is the theme of the chapter I’m currently working on.  Since HRH first went on our honeymoon on a similar Royal Caribbean cruise we’ve been running into his compatriots in every corner of the globe.  I should pause here to note that Dedushka is a great one for brand loyalty: he once booked his daughter into the same hotel, in the same resort town, on the same island as HRH and me: where we were attempting to have that “first vacation after small baby,” thing.   Not that his daughter thought anything of it, since the world really does revolve around her. So Dedushka opted for a preference for Royal Caribbean.

The Sugar Mill (which is delightfully free of any global hotel chain association) is a lovely old Sugar Plantation that has been turned into a golf and hotel resort. HRH and I discovered four years ago and liked it so much that we folded it into our solidifying annual schedule.   I ask HRH every now and then if he wants to try another place, but he doggedly insists that he likes The Sugar Mill, and I agree.  It is incredibly laid back – no boom boxes or naval piercings, no discos or Jell-O shots, just a quiet, laid back crowd, sleeping on the beach, reading Wolf Hall or Vanity Fair, coming back from a satisfyingly energetic round of golf, or splashing about in the Grotto pool with their small children.  We usually hit it after American schools resume, so the property is half empty, and even quieter than usual, which makes the minor logistical responsibilities such as booking a table for dinner overlooking the ocean and the twinkling lights of Christiansted a synch.

Or so we thought.

I had booked the table overlooking the ocean and the twinkling lights from Northampton the previous weekend.  But when we got to the restaurant and announced our last names, there was massive confusion.   Were we are a party of 3?  No, we assured them, a party of 2.   It seemed we’d already been seated.  We assured them we had not been.   After a certain amount of fluster, the maitre d’ took control and led us to a just-vacated and hastily tidied table overlooking the ocean. As he pulled out my chair, and wafts of the conversation from the next table drifted over me, I solved the mystery of the snatched table: raspy immigrant Russian, tones born in the South of Russia and honed in the outskirts of Chicago and Brooklyn.  I exchanged amused glances with HRH, who raised his eyebrows and confined his speech to English for the remainder of the evening.  Was he recalling the 9th of May, 2005 in Malta, when he got sucked into a group of Russian tourists from Voronezh with 3 bottles of Chivas under the table and a continuous order for orange juice on top, who insisted he stay with them to celebrate the 60th anniversary of the end of World War II, prompting a two day hangover and a vow never to drink Chivas ever again?

Perhaps it was a reluctance to agree to, or even engage in the stream of abuse about The Sugar Mill’s food, and service, and general shabbiness that was Topic A at the table that should have been ours.