Day of the Oil, Gas, and Fuel Industry Workers | It Just Keeps On Gushing!

All about Russia’s black gold… 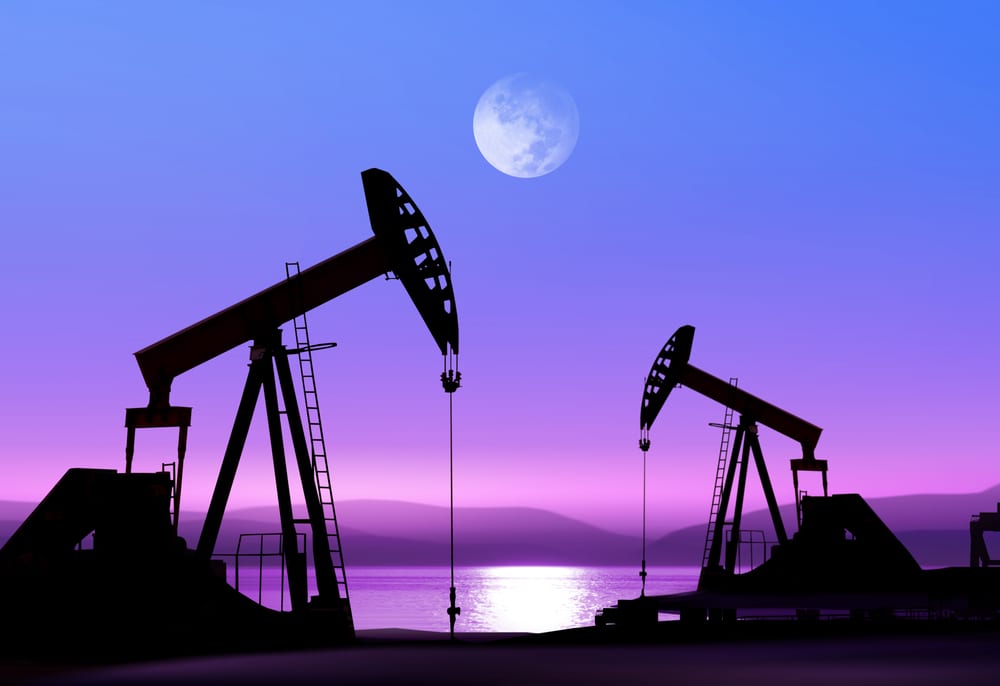 Today is all about what my classy British friend Posey called “The Oilys,” which God knows sounds better than “The Gassys.”
Posey’s husband Piers has dragged her from pillar to post for much of their married life to various far flung and rather challenging outposts related to the Oil Industry:  Jeddah (“grim,” says Posey), Lagos (“don’t even ask,” she sighs, closing her eyes wearily), and Houston (“in many ways, and don’t take this the wrong way,” she warns, “the outpost to end all outposts.”)  As a tail end of the career treat, they are doing a stint in Moscow (“so so so much fun!!”)

According to the CIA, who keep tabs on this kind of thing, Russia is the world’s leading producer of oil, which is the kind of thing that Russians really enjoy – both the oil and the “leading” adjective.   In 2011, according to Bloomberg, Russian oil output reached a record average of 10.27 million barrels a day.  With oil hovering around $110 per barrel…well, you do the math.   Gas is not far behind, Russia is # 2 in the world, but the country boasts the largest producer of gas in the known universe, the behemoth, Gazprom, who are about to build the world’s ugliest building in the middle of the world’s most beautiful city.

Auntie Mame:  You left a taxi running in the middle of a Depression?

Russia’s oil and gas workers are a diverse lot.  The two who are best known to the outside world are Mikhail Khodorkovsky, who lives in Siberia, and Roman Abramovich, who lives in London.  Abramovich, who recently branched out into sports management, is rarely out of the news and this week was no exception.  He won a high-profile court case against another prominent Russian oligarch called Boris Berezovsky.  For reasons that many outsiders fail to understand, these two Russians took their dispute to the British High Court.  The case was complicated, but it basically boiled down to the fact that Berezovsky doesn’t have an oil company and Abramovich does.   AP reported that the (lady) judge in the case ruled in favor of Abramovich, finding Berezovsky “”an unimpressive, and inherently unreliable, witness, who regarded truth as a transitory, flexible concept, which could be molded to suit his current purposes.”  Berezovsky was outraged, and you would be too.  Russian oligarchs don’t use things that are “transitory” or “flexible” in their court cases.

No Oil, Gas and Fuel Workers day can be complete without the immortal words of a former Gazprom chief, the late  Prime Minister of Russia, Viktor Chernomyrdin who was fond of proposing this toast:  “Za Nas, Za Vas, Za Gas!”  (To Us, To You, To Gas!)

Are you involved with the oil, gas, or fuel industry?  What’s your take on the Abramovich/Berezovsky case?   Have you ever been to Lagos?  What’s it like?  Log in to comment!    Be sure to join our growing community on Russia Lite’s Facebook page!