Today is Recruiter’s Day!  Since 2001, Russia and a few of the other CIS countries celebrate all things Headhunting on September 20th. 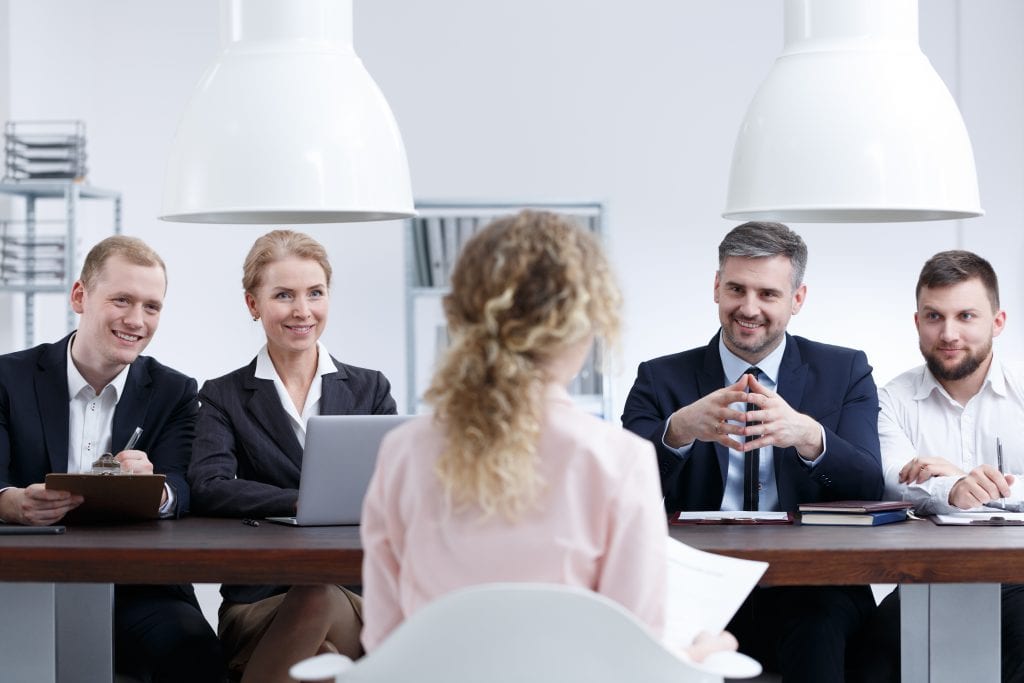 Since 2001, Russia and a few of the other CIS countries celebrate all things Headhunting on September 20th.

Headhunting, Executive recruitment, or whatever you call it was virtually unknown in Russia until 1991, when an article in the national broadsheet, Izvestia wrote about how Western Head hunting firms worked. For much of the population of Russia, the idea that you go to a neutral (and in many cases unknown) third party to find a job or employees still seems highly suspect.   Goes against the grain somehow. It took HRH, my “horrible Russian husband” a long long  time before he felt comfortable about a perfect stranger calling him up to tell him he was a leader in his field (which HRH. being a Russian guy, already knew) and to gauge his interest in looking at a possible new job in a different company.

Here is a distillation of a common exchange circa 1996:

“Ohhhh…that sounds exciting,” I said.   “Be sure to wear your red tie.”

He looked at me, surprised.

“Do you think I should go?” he asked astonished.

“You should always take the meeting,” I said firmly, quoting my former friend, who was a leading head hunter, who founded a ridiculously successful agency in Russia.

HRH didn’t seem convinced.  “But if I go,” he hypothesized, “my current employer will find out.”

HRH was brought up in that fine Soviet tradition captured best in a pithy bon mot from Josef Stalin:  “In the Soviet army it takes more courage to retreat than advance.”

“So much the better!” I enthused, “that way, they get scared you might leave, and then you can have the ‘how much will you pay me to stay’” conversation.”

That was appealing; HRH decided to probe a little bit deeper.

“But that’s the beauty of the whole thing,” I said triumphantly, “You don’t pay them anything.  Your new employer does.”

HRH raised a quizzical eyebrow at me.

“I don’t have to pay anything?”

“No nothing – you are the commodity for the headhunting firm, and the new employer pays them to find you.”

“I think you must have something backward,” said HRH.  “That’s not how it works.”

Here’s how it works in the world HRH grew up in: if you wanted a job, you made some phone calls to someone who knew someone, who might put in a good word for you.   Executive jobs with great income streams might require a “business sauna” where all the parties met up at a sauna, got naked and beat one another with branches to seal the deal.   You know the kind of thing. Once the “Prikaz” or order had been signed sealed and the new job secured, discreet reimbursement would take place up and down the food chain.  The prime motivator was always the employee or the parent of an employee.  Not the employer.

It took some time and some input from some of my (male) friends, before HRH felt comfortable putting on his red tie, tucking two copies of his (brilliantly written if I do say so myself) CV in his briefcase and sally forth to conquer new worlds.  But once he got into it, he was hooked.  It was like sponge painting. He always, always, always took the meeting.   It became a sort of security blanket he carried with him at all times: like having a casserole in the freezer, or a Swiss bank account.  As long as HRH had some headhunters who took an interest, he could put up with the bi-polar egomaniacal lunatic who owned one of the companies he worked for.  He could smile beatifically at the Red Directors and the minor officials at another.  He could tolerate one really very mediocre financial hack from New Zealand who was the boss of him in an industry the hack knew less than nothing about.

So today, I for one will raise a glass of better-than-average Chardonnay today to thank all of Russia’s (and London too for that matter) headhunters for making my life just a teeny bit nicer…