Radio Day / День радио: Does NPR Listen In On Me?

Today is Radio Day in Russia! 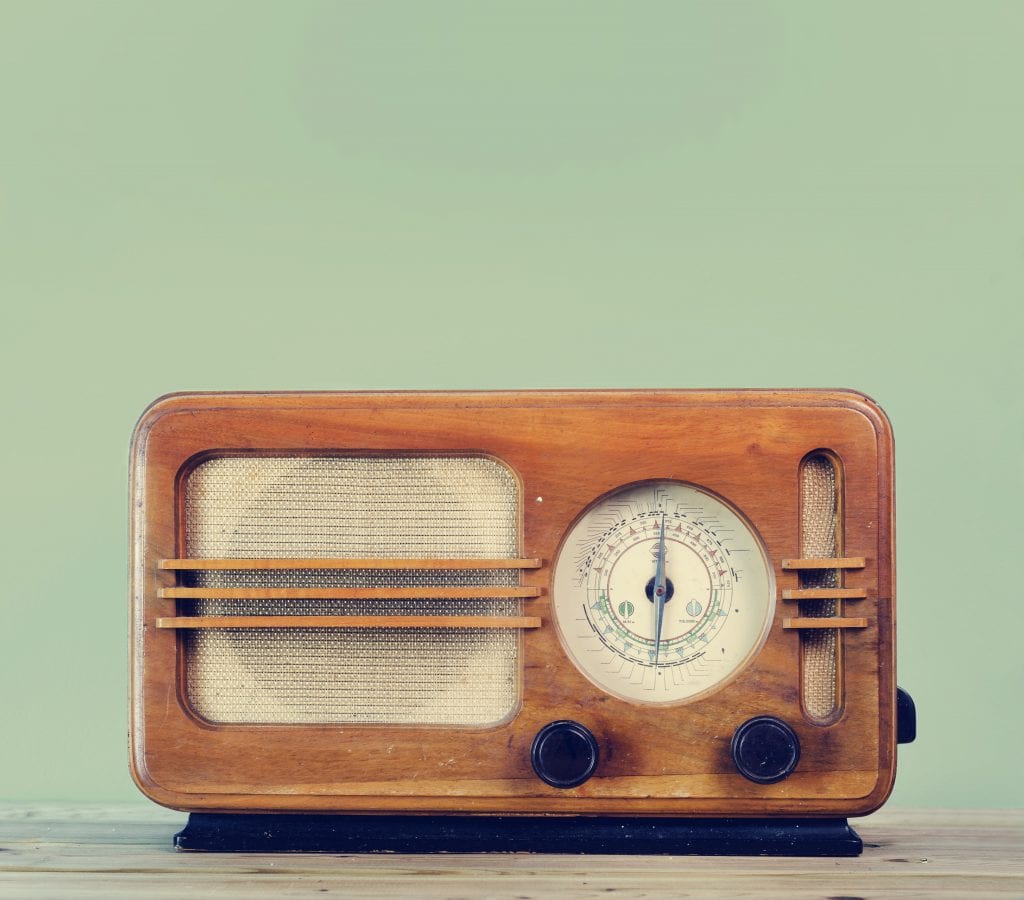 If you can have a fight via SKYPE, I’ve just had a particularly vicious one with HRH, over, what else, who actually invented the radio?  Was it Italian  Guglielmo Marconi who worked out how to transmit the human voice, took out a patent and formed the Wireless Telegraph and Signal Company, or was it Russian Alexander Popov who was the first to present a thunderstorm monitor on May 7, 1895?  Russians seem to favor the Popov theory, which is why today we celebrate anything and everything to do with the radio!

The History of Radio in Russia

Whoever did invent the radio, there is no question: it is a boon to mankind.  When I first started coming to Russia in the 1980s, radio was piped into houses like electricity and water, and many of the older people I met could not believe we purchased separate units to listen to the radio. In flats, there was a button on the wall, and you dialed it up or down, and that was it.   You have to wonder, given what we know about the political climate of Russia in the early and mid 1900s about the two-way street aspect of Soviet Radio, which got me thinking how amazing it would be if NPR’s Terry Gross or Michelle Norris could actually hear me during “Fresh Air” or “All Things Considered?” But then I thought, uh-oh, potentially very cringe-making:  Does Wait Wait Don’t Tell Me! host Peter Sagal listen in on my SKYPE fights with HRH?   What if “This American Life’s” Ira Glass has heard me curse when I cut my thumb chopping onions, or, God Forbid, BBC’s Melvyn Bragg knows that I sometimes take phone calls during “In Our Time.”   Thank God for perestroika and podcasts! 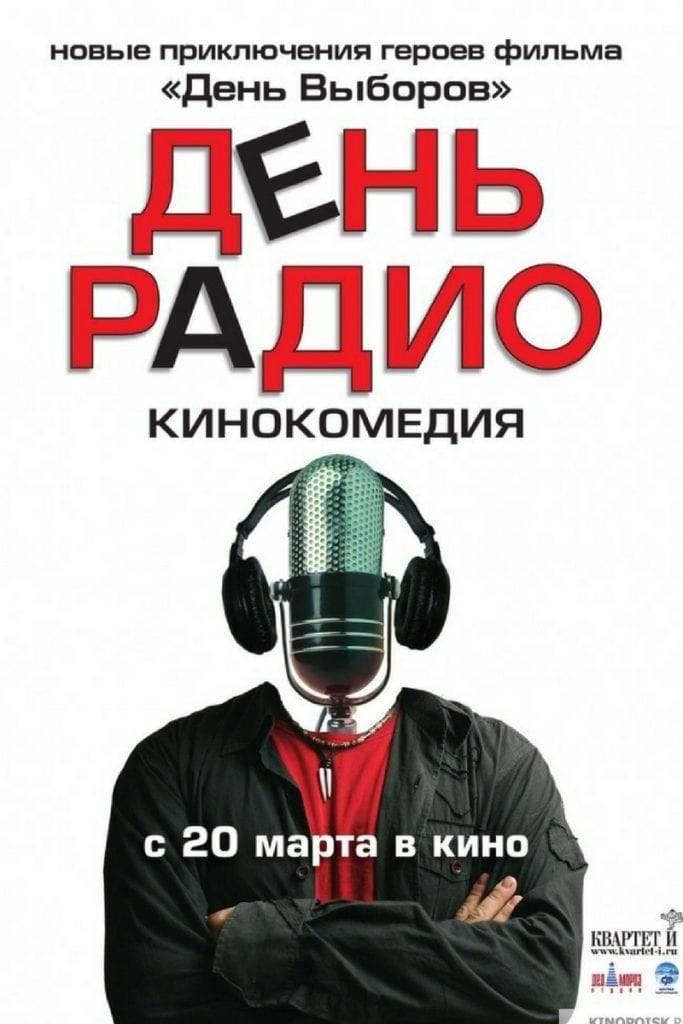 The mere phrase “Radio Day” will make Russians with a sense of humor smile, because they are thinking of the play, and later movie of the same name by the amazing comedians from “Quartet I.”  If Russia has an SNL, it’s these guys. “Radio Day” is set at a radio station trying to keep one step ahead of a made-up tragedy, which the DJs and writers are making up themselves as they go along.  Their better-known movie, “Election Day” or “Deyn’ Vyborov” is a family favorite with HRH, Velvet and myself, with the same cast of characters, now sailing down the Volga with only 2 weeks to create a winning PR strategy for a dud gubernatorial candidate in a rigged regional election.   I’ve been fortunate enough to see the group live and they are phenomenal.  If you speak Russian, be sure to catch their movies or, if you have a husband as nice as HRH who buys tickets, their live shows.  You will wet your pants, I promise.

I’ll finish on a touching note, by drawing your attention to today’s quote: which is merely the sound of a metronome.  This sound was broadcast via radio throughout the 900 Day Siege of Leningrad from 1941 to 1945, and to survivors of the Blockade, the sound is instantly associated with the cold, dark hungry days when the city was surrounded by German troops.  But, as Harrison Salisbury noted in his definitive book on the subject: 900 Days a besieged city is not an occupied one, and radio played its part in keeping citizens informed and alert.  Actors read classic poetry, musicians played live music, and when there was no one to speak, the metronome was placed in front of the microphone, communicating the steadfast heartbeat of a city determined not to give up.  The metronome was also used to warn citizens of impending air raids:  if the tempo increased, Leningraders knew to seek shelter, and when the tempo decreased, this was the sound of the all-clear.

Today is also The Day of the Creation of the Armed Forces of the Russian Federation Day (which we are not going to give a lot of column inches to since it is one of those cheesy post-perestroika CYA holidays).

I won’t even ask if you are a radio listener, because, of course, you are!  What is your favorite program and when do you listen to the radio: in the car, as you try to wake up, making dinner, or all of the above?  Have you listened to Russian radio?  If so, you have my sympathy!