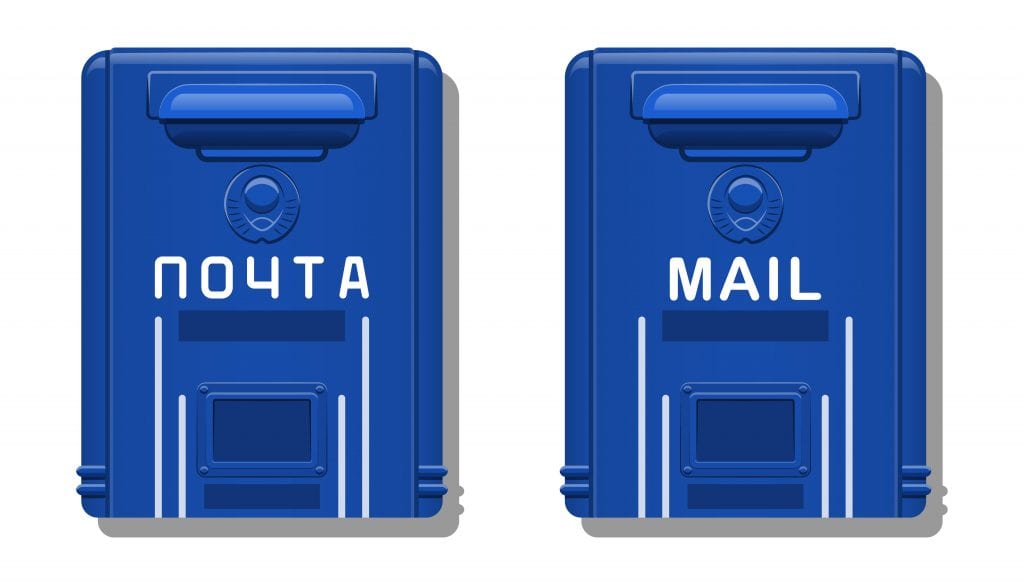 About three days into her first term at boarding school in the USA, my daughter Velvet discovered the significance of snail mail, something, which had gone unnoticed during her twelve years in Russia.

“Mommy,” she wailed down the phone to me, “send me some mail!”

So, I put a 44-cent stamp on a card and popped it over to her, even though I was going to see her before she would receive it.   It’s important to get mail when you are away from home for the first time.   I remembered my own mailboxes from school and college and the frisson of excitement that ran through me when it was mail time, back in, as Velvet would say, “olden times” when they delivered the mail on ponies.

“Send Velvet a postcard of Moscow,” I said to HRH, “She loves getting mail.”

“Hmmm?” he responded vaguely.  I accused him (correctly) of not knowing where the post office was.

“What should we send Velvet-ichka when you go back?” wailed my mother-in-law, up and down the scales in a mournful tone, sounding, as always, like my daughter has been enrolled in the Junior Gulag, and not a very progressive, supportive, all-girls, equestrian school.

“What she would really like,” I said to her, because when it comes to her only grandchild nothing is too much trouble, “is some mail.  Why don’t you send her some post cards of Russia?” 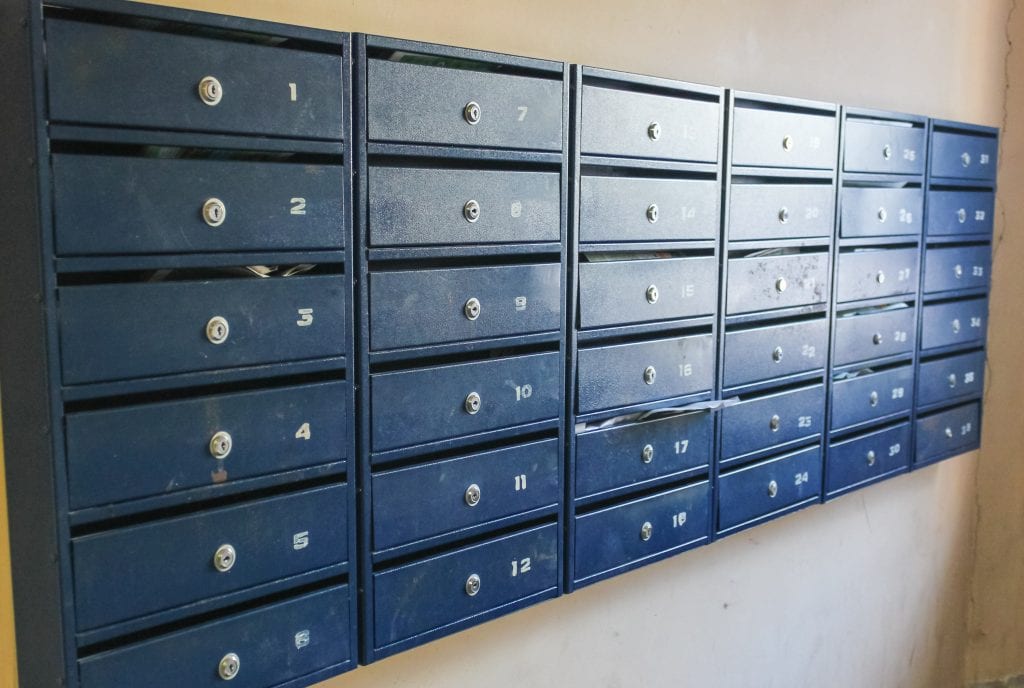 “Postcards?” my mother-in-law seemed doubtful.  “I thought we’d send her some chocolate, or a book in Russian…you can take it when you go next week.”  I caught the drift: sending something with someone you know, and, in the case of my mother-in-law and me, kind of trust to pass on to the recipient – a “posilitchka” is a much more solid proposition.  A time-honored tradition.

“That would be lovely too,” I assured her, “but some mail would really please her as well.”

Mail, of course, in Russia, was not very reliable, and so does not play the integral role it does for us.  Nothing good like The New Yorker ever arrives through the mail in Russia.   For many years, I suppose sending even the most innocuous message through the mail might be early admission to the Junior Gulag:  “Wish you were here,” could be misinterpreted and “Having a wonderful time,” begged the question “in comparison to what?”   When I first came to Russia “Ground Overnight” involved entrusting a letter or package to a train conductor heading to a specific city.  You went to the station in the dark of night to arrange the transaction, and then you called the addressee on the telephone to advise the details.

Mail, like so many things in Russia during the fast-forward post-perestroika years, missed a beat somewhere along the way, and it wasn’t clear to me what the 21st Century innovation would be.   Russia went from a cash-only economy right to debit cards, by-passing the “check is in the mail” stage entirely.  No one in Russia ever had a home answering machine: the nation leaped forward from scratchy landlines to cell phones in the blink of an eye.

In the end, I purchased 35 postcards and printed up address labels. I bit the bullet, lined up at the post office, and, while purchasing 35 stamps, was delighted to see real efforts to beef up the  “neither rain, nor sleet, nor gloom of night” side of the equation.  I presented HRH and his family with the stamped, addressed cards and encouraged them to throw caution to the wind and send Velvet a few as an experiment.    They still seemed flummoxed.

“Couldn’t we just SKYPE instead?” asked my father-in-law.

This article first appeared in Russia Beyond The Headlines on December 16, 2009, and a link to the original web version can be found here.

Day of the Founding of the State Fire Inspectorate /День создания органов государственного пожарного надзора: Where There Is Smoke

Day of the Founding of the State Fire Inspectorate /День создания органов государственного пожарного надзора: Where There Is Smoke