Day of Preserves and National Parks/День заповедников и национальных парков: Why I Am An Agoraphobic

Today is National Parks Day!   On this day, in 1916, Russia’s first ever-national park was established in Buryatia, the “Barguzinski Preserve. 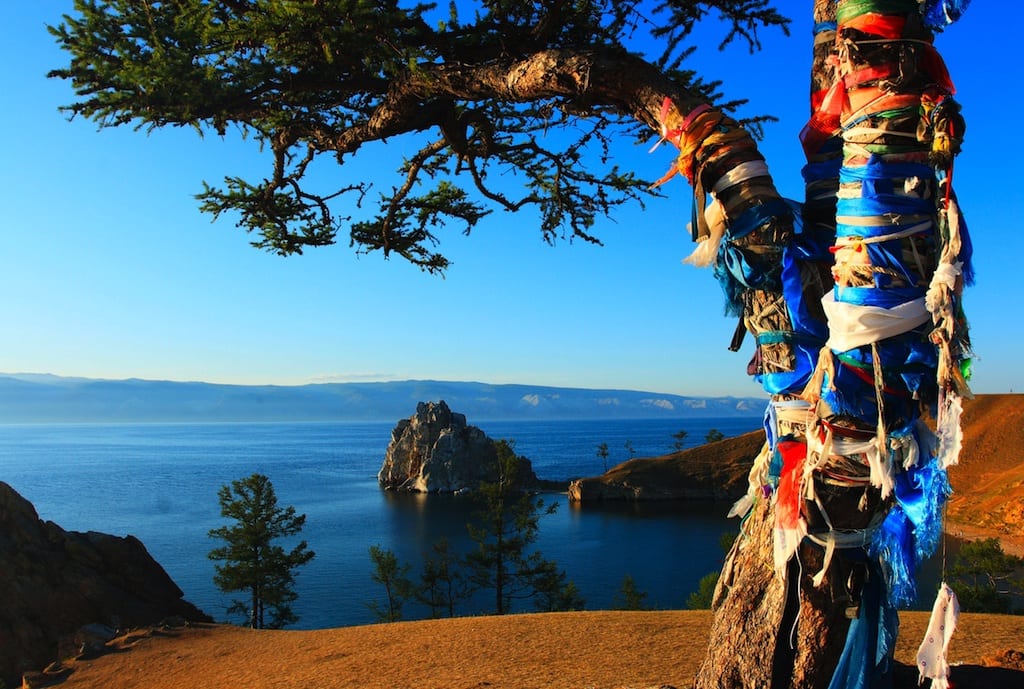 I have to wonder how the Russians found the time, given that they were tied up with the double whammy of war and revolution, but there you go: if you want something done, give it to the busiest person in the room.    81 years later, in 1997, the Center for Preservation of Nature and, the real guided missiles of the piece, The World Wildlife Fund got together and lobbied for an official profpraznik.

Today, Russia is home to over 100 land and forest preserves and 40 national parks, covering a total area of over 79 million acres, about 2 % of Russia’s landmass, or roughly the size of Belarus, which is, of course, slated to become a Russian National Park in the very near future… Big country, Russia, as I’ve said before, and much of it uninhabitable, or made so by the pursuit of what lies deep beneath its permafrost, gross mismanagement, or outdated upkeep such as the peat bog mess so fresh in our minds from last summer.  But much of Russia’s nature is stunning, and I speak with the experience of one who has written and edited many many many travel brochures.   The problem is, as it always is, the infrastructure.  It’s hard to get to many of these places unless, like my friend Lucy Milne (travel agent to the oligarchs) you have access to a helicopter:  “Everyone should have a helicopter,” says Lucy with conviction, in a neat twist on the classic line from “Cold Comfort Farm.”

Russian National Parks differ from those found in the rest of the world.  You can’t plug in your RV at most of them (obviously) and they don’t have Smokey Bear, nor indeed, Yogi Bear, so of course, they’ve missed out on all that revenue stream, and, as the faint lines around my eyes and mouth attest, you can’t always bank on what you’ll find when you get there. I have a modest example: In my former life as a Tourist Rep during the Wild 90s, a rather bold foray into the world of eco-tourism (another word engraved on my heart) found my team in charge of an exclusive cruise around Lake Baikal on a private boat which went appallingly pear shaped.  In an attempt to provide something new and different, our bosses had crafted the itinerary with “The Baikal National Park” as their supplier.

My intrepid colleague, let’s call him Nikita, took off with twelve unsuspecting Americans to Irkutsk where he was met by one of those 22-year language students who you just know, right there at the airport, is going to be useless and you will have to do all the work. A seasoned professional (and very well trained by yours truly) Nikita hit the ground running and made a series of unsuccessful phone calls to “The Baikal National Park” people, none of whom answered their phones.  Since this was before mobile phones were the norm, Nikita strolled down to the quayside of the Angara River to the dock where the pleasure boats took off and made some inquiries.   He then purchased a few bottles of vodka and made some deeper inquiries.   Returning to the hotel, he put the useless 22-year old up against the wall in a menacing manner he had picked up in the Paratroopers and made some urgent inquiries.

“Korochiye– in short– ” he said to me over a crackling Irkutsk – Moscow landline, “I can rent a boat for the trip, but you need to bring me $5000 in cash…by tomorrow.” As the case unfolded, it turned out that, back then anyway, there was no “Baikal National Park” and our wire transfer securing the non-existent pleasure boat was now safely in someone’s – not I think one of the 11,000 employees of Russia’s National Parks Service – numbered account in one of those small island nations. I then made a series of escalatingly urgent phone calls on a crackling Moscow – USA landline with my baffled and increasingly outraged American colleagues. Then scrounged around Moscow for some cash.   Another colleague – let’s call him Ilya – flew out to Irkutsk that night.  With a money belt. It was right up there with the time we had the guy die in the back of the bus on a bitterly cold day in Suzdal.  After a brief consultation with the driver and national guide, we upped the heating to maximum, put on some quiet music and prayed all the four hours back to Moscow that no one would wake up.  No one did.

Is it any wonder I never answer the phone or leave the house?

Happy National Parks Day to the more than 11,000 Russians who preserve and defend them!

So, Readers, That’s one of my favorite Russian horror stories…what are some of yours?  Share them with the rest of the readership by clicking the comment button below.  Or, retweet or “like” this one Facebook so your friends can enjoy it too.