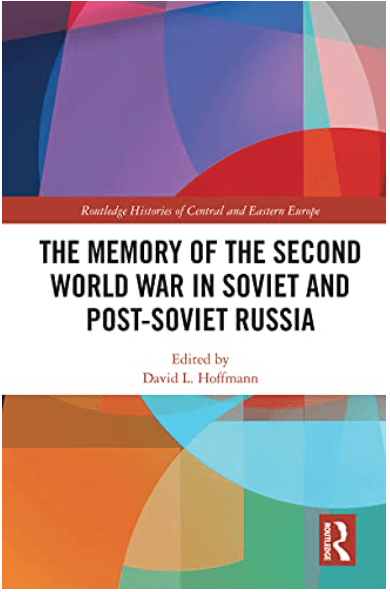 A Study of Collective Memory of the Second World War

Over 75 years have passed since the end of World War II, but the collective memory of the conflict remains potently present for the people of the Russian Federation. Professor David Hoffman, editor of a new collection of essays about war memory in “Memory of the Second World War in Soviet and Post-Soviet Russia” suggests that this is no accident. Together with an impressive, interdisciplinary roster of academic contributors, Hoffman examines how the current leadership of Russia has put war memory at the heart of national identity, and used it as a powerful unifying force.

Professor Hoffman and his fellow contributors were inspired by the memory studies of Pierre Nora, and in the fifteen well-crafted essays that make up “Memory of the Second World War in Soviet and Post-Soviet Russia,” they examine a wide range of what Nora called the “lieux de mémoire” or sites of memory, which includes textbooks, memorials, monuments, archives, and films. Hoffman’s choice of this international group of scholars, working in Russia, Ukraine, Britain, France, Norway, Austria, Germany and the United States across a range of academic disciplines, from film to sociology ensures that the essays offer a wide range of viewpoints and subjects, moving in a deft chronological sweep from just after the war to the present day. 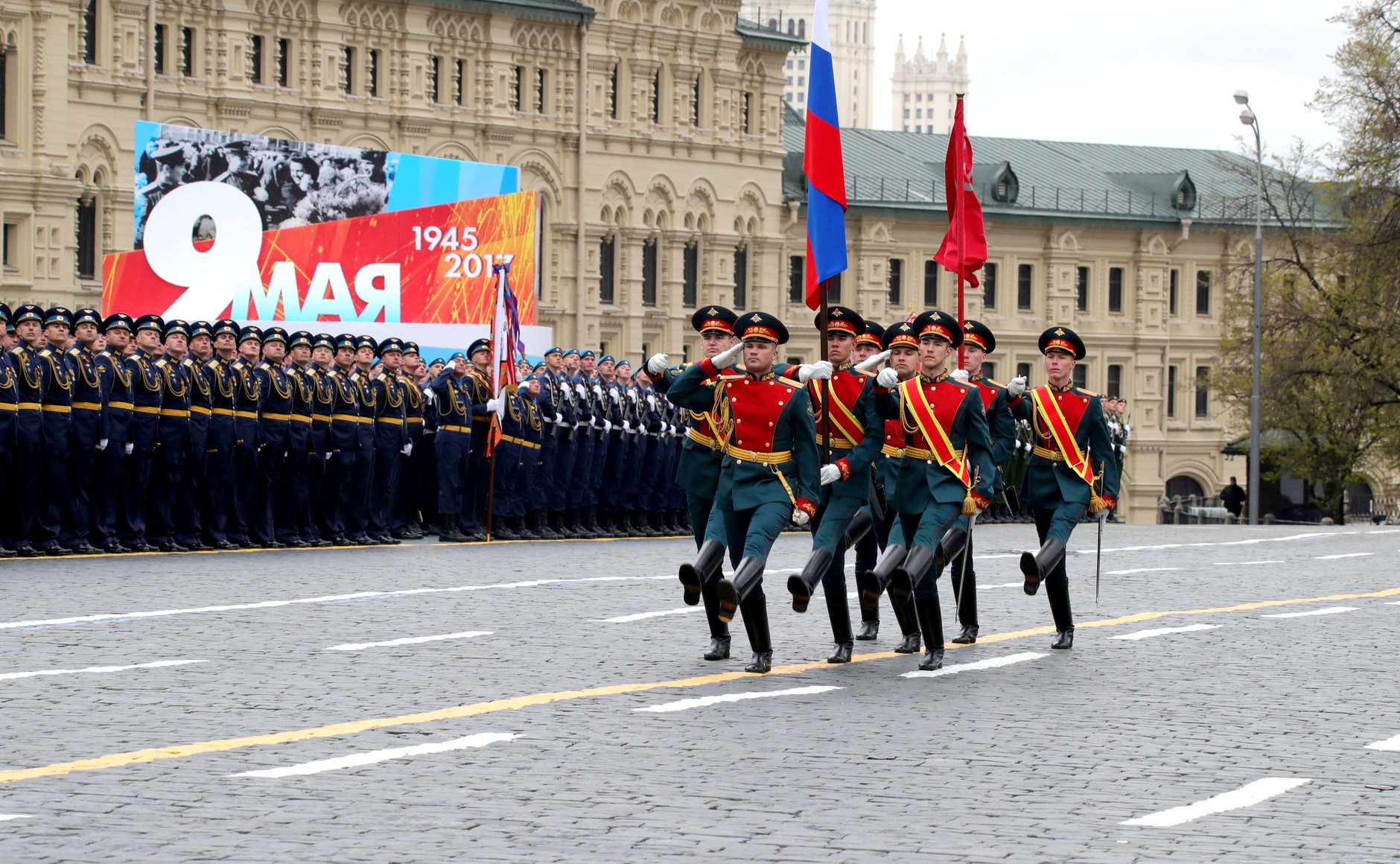 A Hard Won Victory that Forged a Super Power

World War II, known in Russia today as The Great Patriotic War, was a defining moment for the twenty-four-year-old Soviet State. If the Revolutions of 1917 created the USSR, it was the hard-won victory over the Nazis in The Great Patriotic War that turned it into a Great Power. The cost of that victory remains breath-taking today: 27 million men and women lost their lives, major cities were destroyed, and millions were left displaced. No family escaped the collective trauma, which is still felt today. 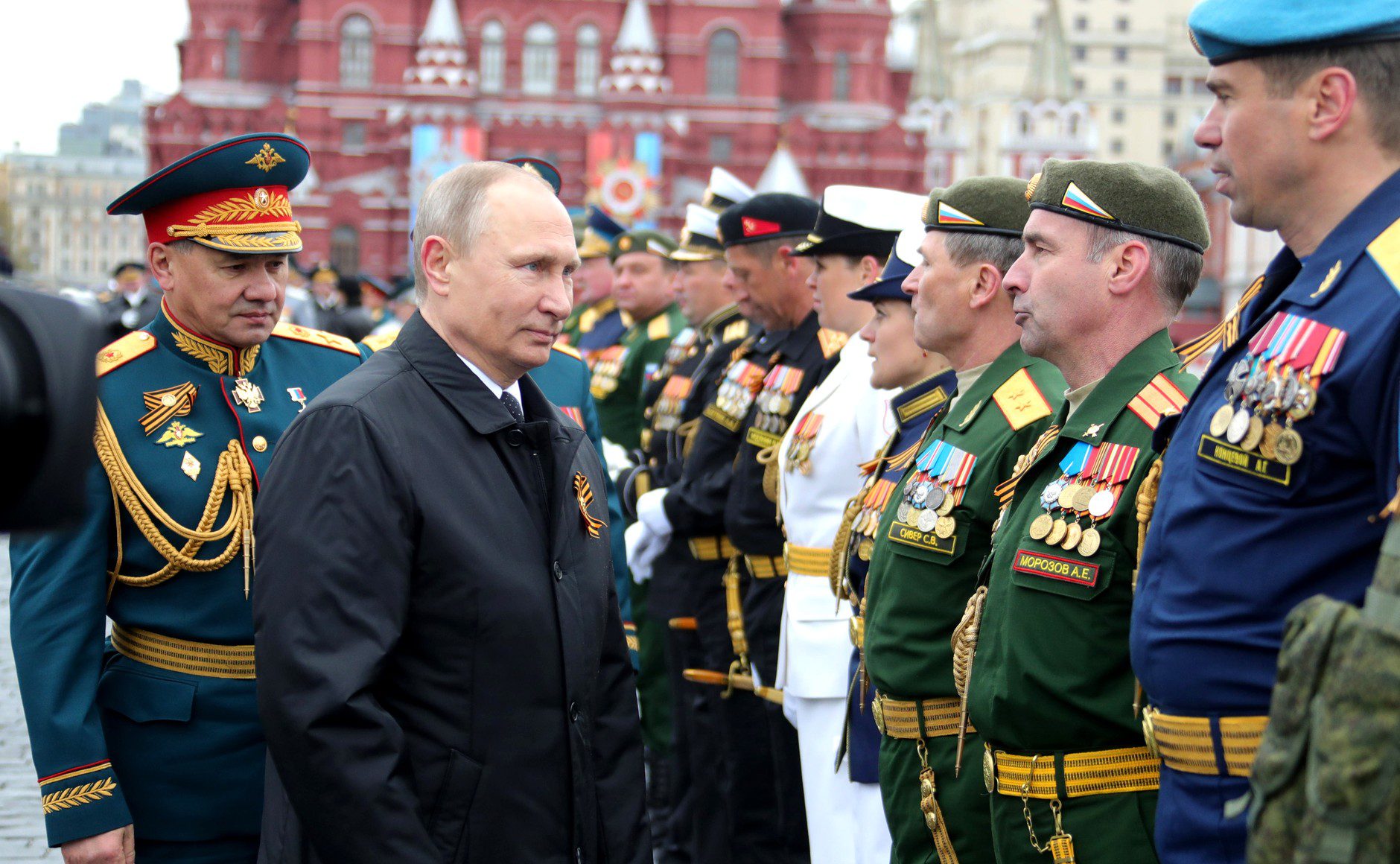 In examining the sites of memory, the essays in “Memory of the Second World War in Soviet and post-Soviet Russia” offer a comprehensive look at the developing deployment of war memory, particularly by the current Russian leadership. Although Vladimir Putin was not alive during World War II, he has sought to weave his own personal narrative into that of the memory of the Great Patriotic War. Putin revived and expanded the countrywide commemorations of May 9 or Victory Day, which provided the vivid backdrop to his first inauguration ceremony in 2000. As president and prime minister, Putin spearheaded a renewed respect for the dwindling cadre of World War II veterans, and by creating state-of-the-art historical museums dedicated to the war, he ensured that war memory is kept alive for a new generation of Russians. 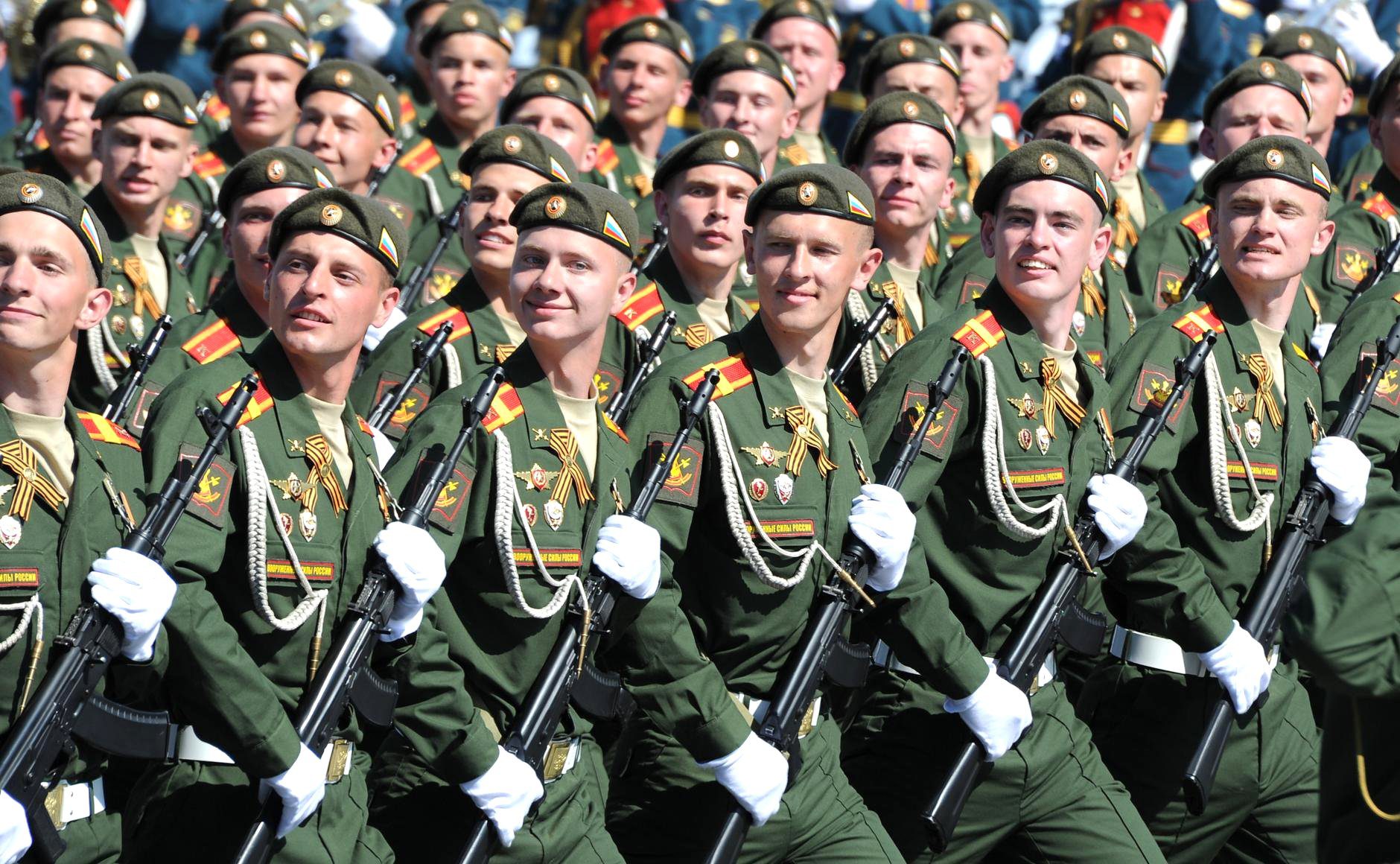 Enjoy My Conversation with David Hoffman

is Ohio State’s College of Arts and Sciences Distinguished Professor. He is the author of The Stalinist Era (Cambridge University Press), Cultivating the Masses: Modern State Practices and Soviet Socialism, 1914 – 1939 (Cornell University Press), and other books. Professor Hoffman was awarded the American Council of Learned Societies Fellowship for 2020 – 2021, the Ronald and Deborah Rather Distinguished Teaching Award in 2021, the Phi Alpha Theta Teaching Award in 2010 and 2017, as well as many other accolades and honors. He received his PhD from Columbia University. 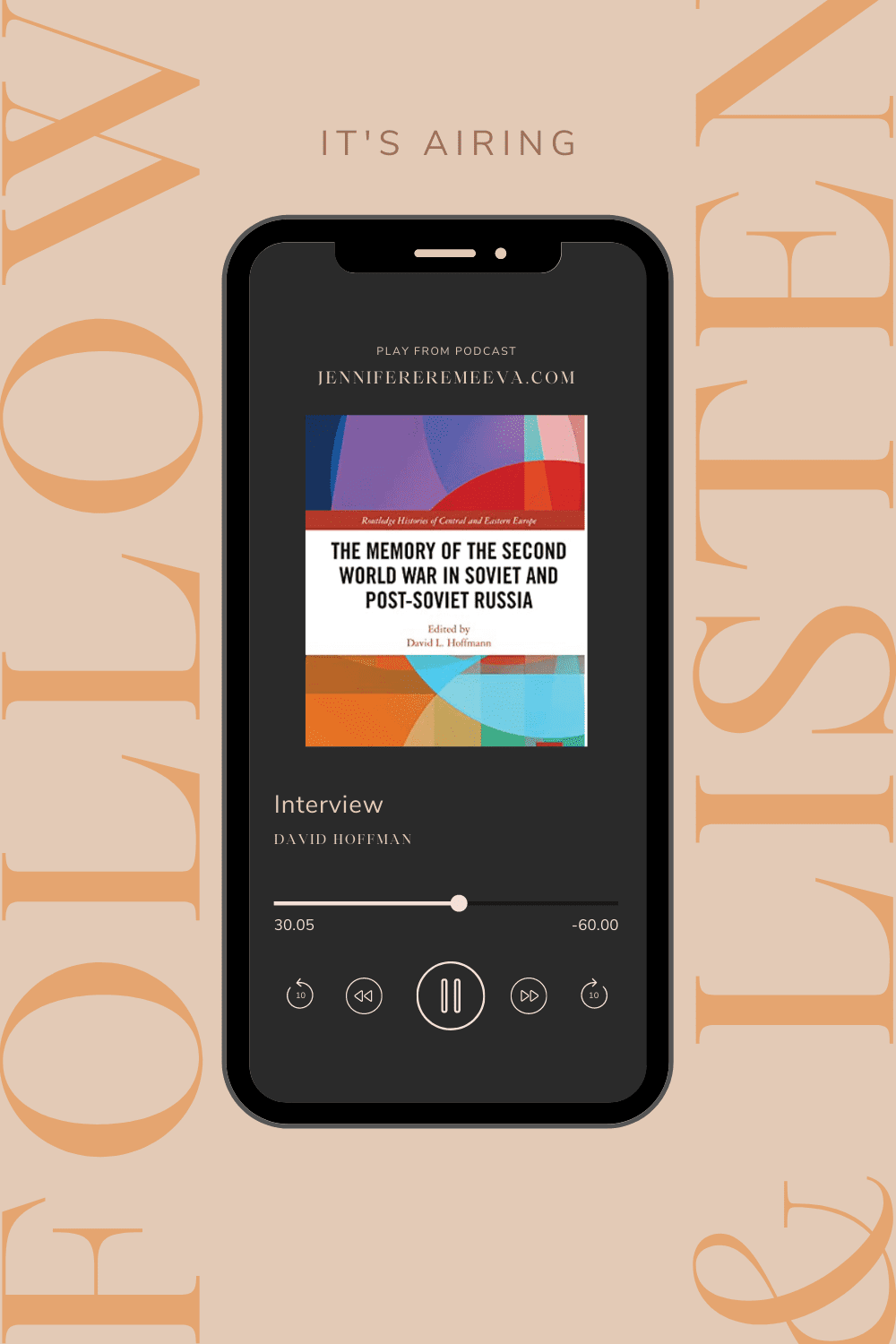 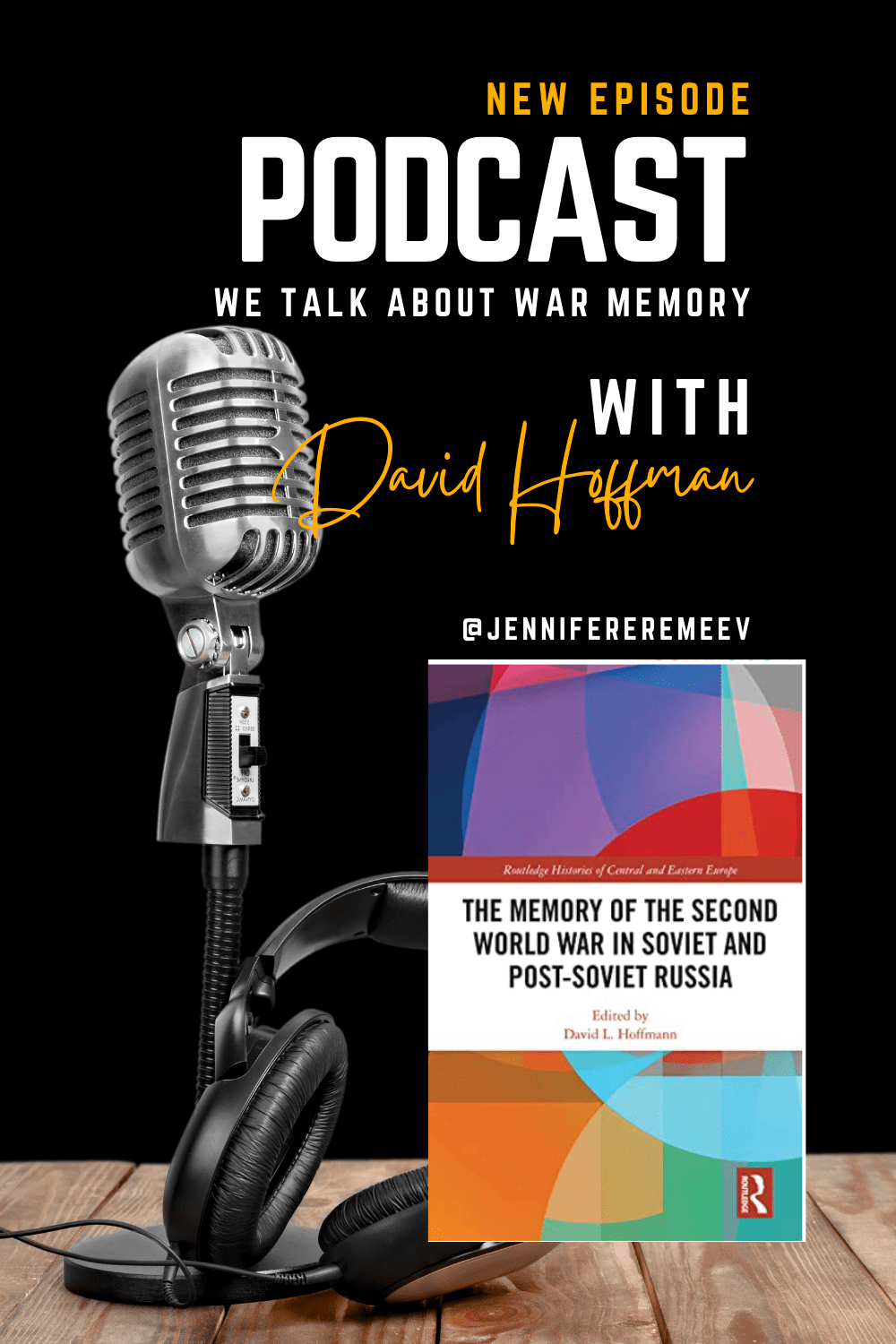 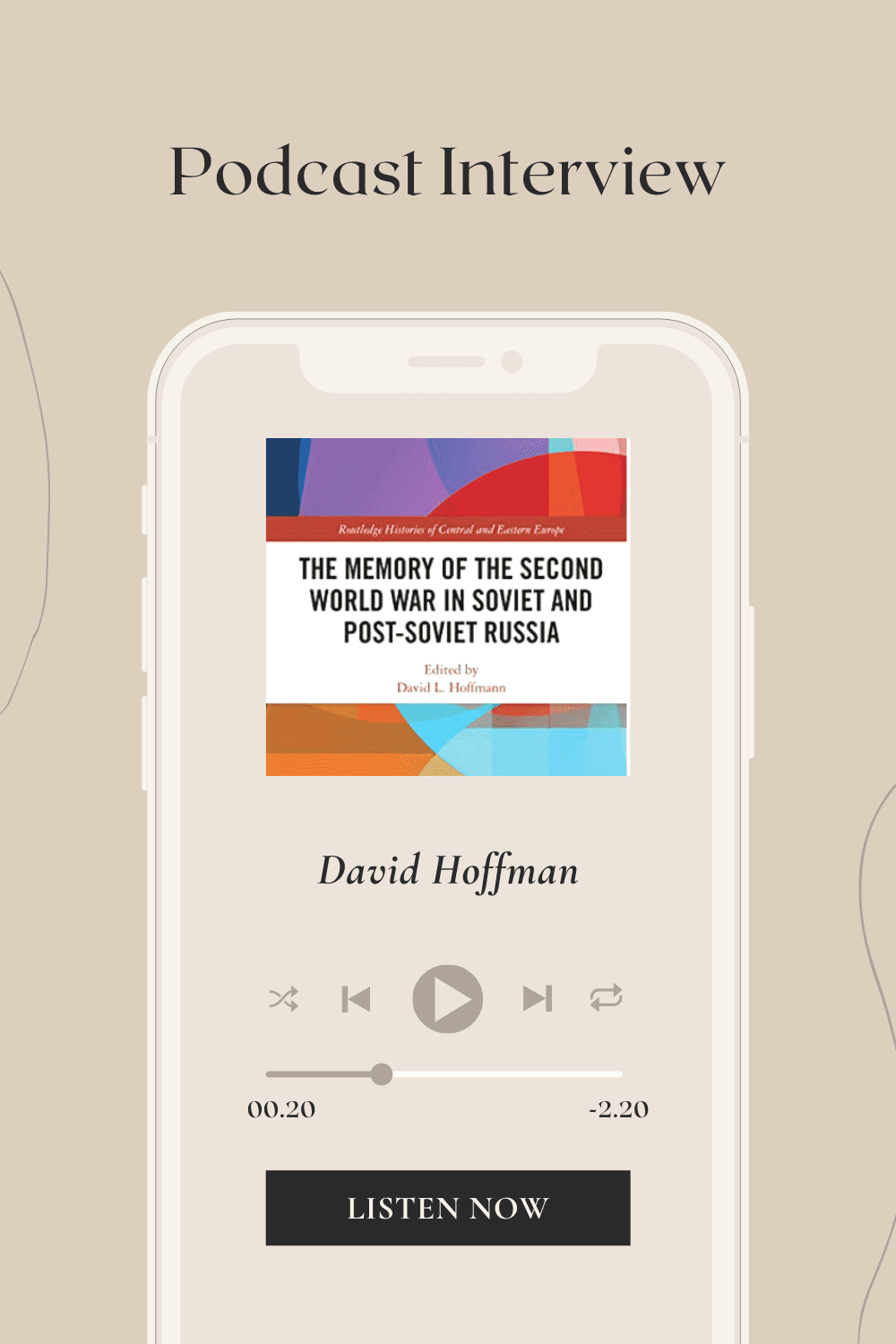