Well, that’s a week we won’t get back.

HRH and I were knocked for about six hundred and sixty-six last week by that dreaded Moscow flu. 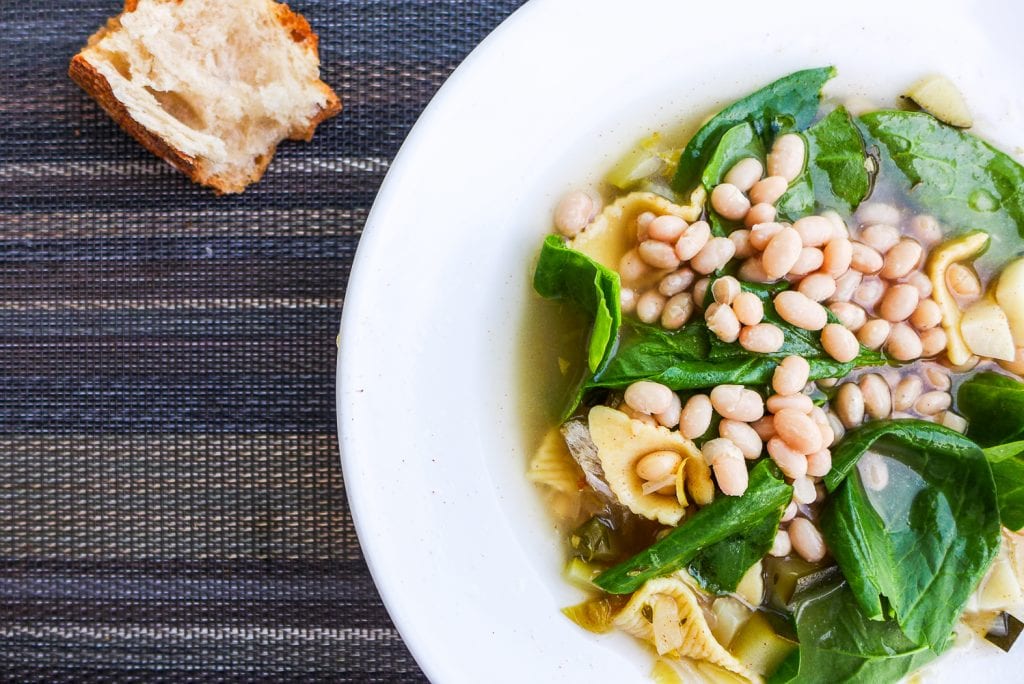 HRH fell first, which is as it should be since his superpower is not chicken soup, whereas mine, as we know, is.   But then, after two solid days of playing Florence Nightingale, I too was felled. And that was it: for about four more days we shuffled around the flat, engaged in a subtle Cold War-esq silent struggle to see who was the sicker.

It put a lot of things into perspective. Like the utter uselessness of the flu shot I got in January as well as some insight into the whole #WhereisPutin debacle from earlier this month. One of the more sane explanations as to his whereabouts was that he had also been felled by this flu. Which most people thought was not really a suitable excuse for disappearing without a trace for the better part of ten days.

Well, now that I’ve had this flu, all I can say is: Vladimir Vladimirovich: tout comprendre, c’est tout pardonner.

Seriously, I’m not kidding about this flu — it’s like a flu on steroids, or the last cut from the Varsity pneumonia team. It involved a cough so virulent, I had to go out and get some of that ICY HOT stuff to put on…my back. That’s right. My back was so painful from all the coughing I was doing.

Anyway, I’m happy to say that we’re finally climbing out of the flu morass and gradually getting our strength back.   HRH has almost returned to his full on 8:00 a.m to 10:00 p.m schedule, and I managed to put in a good seven hours at the desk yesterday and another three in the kitchen. Not before time. Having put a major dent in my chicken soup reserves in the freezer, I needed something to continue our Dickensian style building up. HRH announced that he needed a lengthy hiatus from chicken noodle soup, and for once, I agree with him.

A package of white beans lurking in the back of the pantry gave me my idea, as did a large jar of preserved lemons I’d put up before the dreaded flu hit. As I’ve mentioned before, I’m trying to eat more beans, pulses, and grains and a recent slam dunk with Black Bean Soup sent me into the kitchen resolved to make some Pasta e Fagioli – that marvelously flexible cousin of Minestrone.

The success of this recipe definitely lies in taking the time to sculpt the flavor in the chicken broth with lemon and garlic, so don’t think you can get away with a cube of Gallina Blanca for this — you can’t. Because we are still all stuffed up, I added a genres pinch of cayenne pepper to try and blast through my still-stuffed up sinuses.

Strictly speaking, Pasta e Fagioli doesn’t usually have spinach in it, but I threw some in not only for a boost of color, but also for the ”vitmamini” HRH is always saying we don’t get enough of in winter. And spinach goes with white beans, doesn’t it?

To turn this into a full on meal, add a poached egg or some shredded chicken and you’ll tick the protein box twice, since the white beans add a lot of that already. Feel free to play around with the shape of pasta — but my advice is to keep it on the small(er) side: it all depends on what you can get these days, but try Ancini di Pepe, Ditalini, Pastina, or Orzo.

And then, there’s the Parmesan. Yes, I’ve still got a kilo or six lurking in my fridge from a trip to Rome, but for the purpose of formalizing this recipe for the blog, I decided to be a purist. So I went over to Don Guiloio Salumeria – Prodotti Italiani and purchased some from them. I don’t know how this charming little boutique, with two locations — one on Pokrovka, 27 str. 1 and the other at Malaya Bronnaya 22/15 does it, but they’ve got some amazing mozzarella, ricotta, and Parmesan, as well as some really delicious preserves, including every kind of pesto you can imagine, some artichokes alla Romagna and gorgeously flavorful sun-dried tomatoes. If you are a lover of things Italian, check them out! 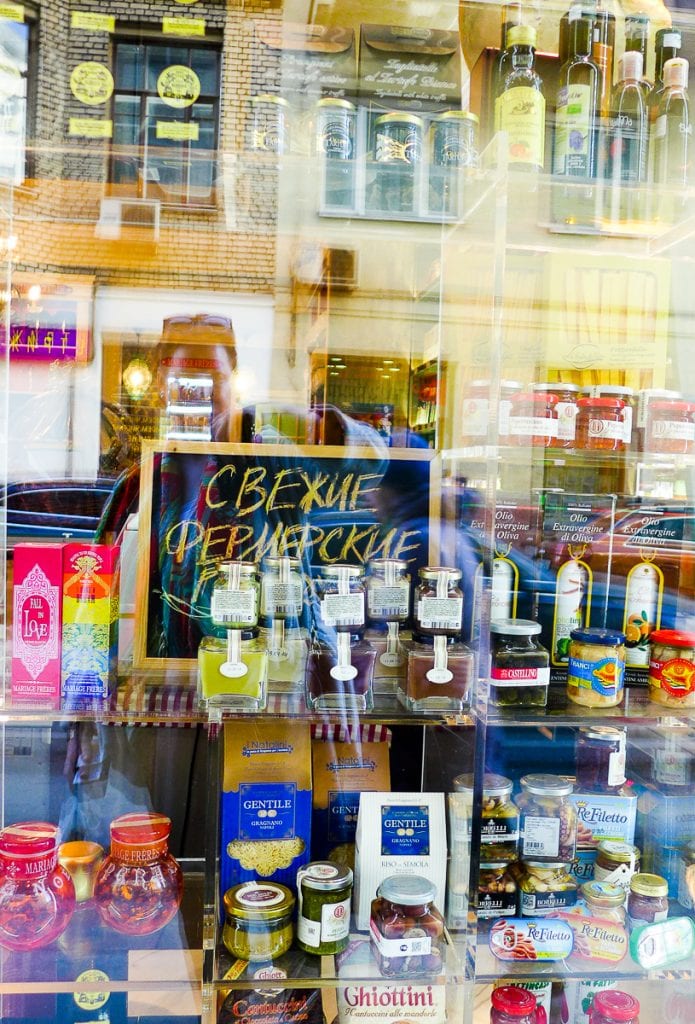 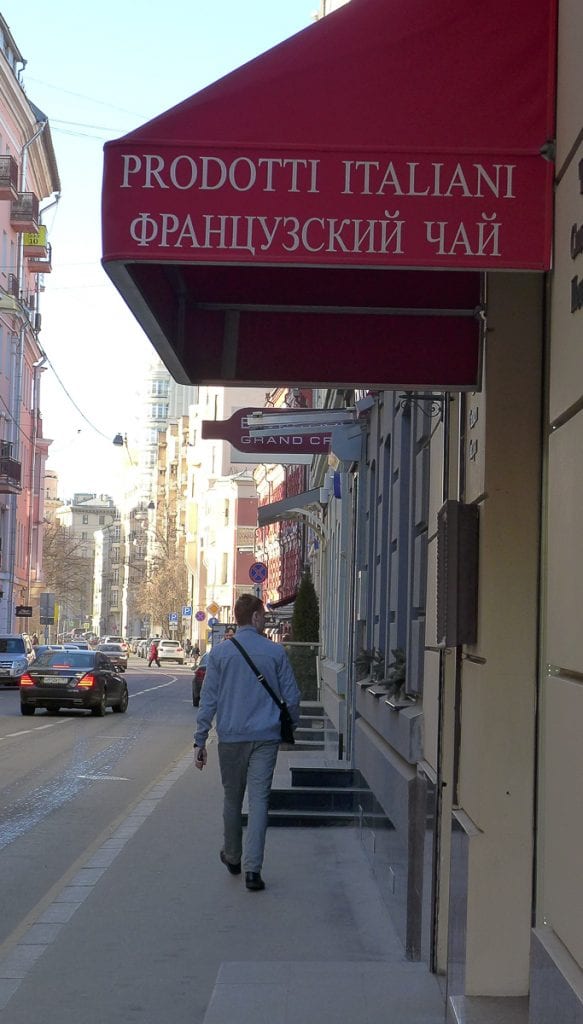 Try some of my other soup recipes, while you are here!

Kharcho:  A Welcome Guest from the Near Abroad

Stick around and enjoy some non-culinary stories and tales from life in the world’s largest country. Like these: