Everything should be simple…especially cocktails!  That’s where simple syrup comes in. 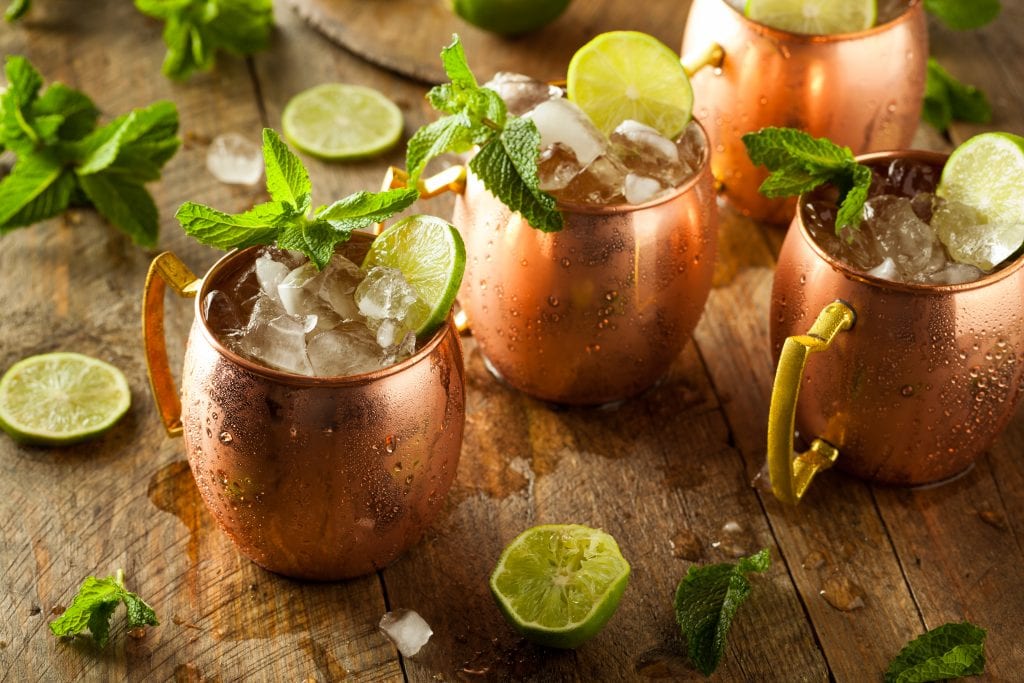 I got a lovely letter from a reader this week with the following request:

“…I really love cocktails this time of the year but they are so expensive at Moscow restaurants. It would be great to make them at home for my guests. I’m not very creative but I would love something more summery and interesting than just a vodka and tonic. I’d also love to make a Moscow Mule but I can’t find any ginger beer. Can you help?
— Theresa W.”

Well first of all, Theresa, many thanks for the note! I love hearing from readers like you, and I always enjoy solving culinary problems.

And this is a REALLY simple fix. Really, really simple.

This refrigerator staple is the foundation of many summer cocktails — it’s quick and easy to make, it keeps in the fridge for at least a month and it is a marvelously blank canvas on which you can — and you should — build flavor by infusing the syrup with herbs and fruits.

Simple Syrup is the foundation for great lemonade and limeade as well, ensuring that your beverage strength stays consistent. Combined with fresh juice and garnished with mint or any other summertime herb, this is a great way to prepare refreshing non-alcoholic beverages for the teetotalers in your life.

The recipe could not be simpler. Here it is:

Some cocktail recipes call for “rich simple syrup.” As the name suggests, this is a sweeter, more concentrated syrup. It’s also dead easy. Just increase the ratio of sugar to water.

You can infuse anything into a syrup but here are a few I think are just great and which you will need to mix up the cocktails below.

So, now that your fridge is chocker block with simple syrups of every imaginable variety, its time to mix up cocktails!

The supply side for Moscow is always in flux, isn’t it? To stick to my theme of keeping it simple and affordable, the recipes below are mainly for vodka with a few tequila, rum, and gin recipes thrown in to keep it interesting.

For best results, use fresh fruit juice and chill your cocktail glasses ahead of time.

These are based on existing recipes, but tweaked to ensure that all of the ingredients are available in Russia, the names are my own.

So mix up some simple syrup and get cracking on those summer holidays! And send me a line by hitting the comment button below to let me know which one was your favorite!

Cocktails inevitably bring on the munchies.  Try some of these summertime favorites!

Vodka and Me:  The Reset Button

Stick around and enjoy these hilarious tales from the world’s largest country! 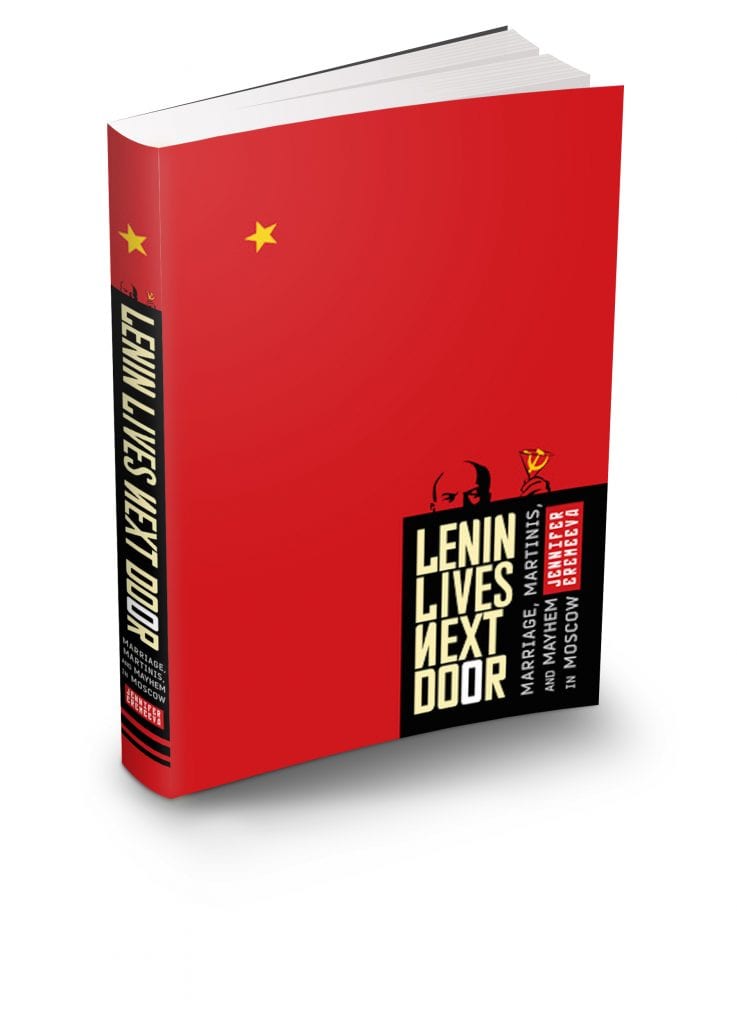 Now available on iTunes, Kobo, Nook, and Kindle, or at a bookstore near you.

You can also listen to Lenin Lives Next Door on audible.com.  I read it and it was a lot of fun to record and produce!

Praise for Lenin Lives Next Door:

“An unabashed, hilarious, gutsy work of creative nonfiction, Lenin Lives Next Door is the triple-distilled product of two decades of Eremeeva’s life in Russia.

Eremeeva is a fine storyteller (full disclosure, she has previously contributed to RL), and her tales of expat hi-life, cross-cultural confrontations, and run-ins with history make for enjoyable (and often salty and non-PC) reading. If you want to know what it’s like to live in Russia for two decades without actually doing it, this is where I’d start.”

“Eremeeva’s approach is tender and appreciating. It’s obvious from her tale that she respects the Russian culture and though she encounters obstacles and frustrations, derogatoriness is absent from the text. So, even if you’ve not purchased a one-way ticket to Sochi, pick up a copy of Lenin Lives Next Door. You’re guaranteed to find it more insightful than a Washington Post article about Putin’s latest alpha-male feat and ten times more hilarious.”

“Lenin Lives Next Door by 20-year-veteran US expat in Moscow Jennifer Eremeeva, is a an excellent addition to the canon that says much about the day-to-lives and aspirations of today’s Russians, still stranded between Soviet legacy and uncertain future, as well as the world of the expat in such a country.”

“If Jane Austen had been an American living in post-Soviet Moscow, she might have made similar observations to those in Jennifer Eremeeva’s Lenin Lives Next Door. This entertainingly bitchy comedy of manners describes itself as “creative nonfiction”; it is clever, funny and rude about everyone.”

-Phoebe Taplin, Russia Beyond the Headlines

Jennifer Eremeeva has the keen eye of a David Remnick or Hedrick Smith, but she is a whole lot funnier! Lenin Lives Next Door is a raucous look at how life in Russia has evolved from Soviet days to Putin s time, told by Russia s leading expat humorist…For anyone who appreciates witty prose and great storytelling, the vodka-infused trials and tribulations of Lenin Lives Next Door are a must-read.

– Beth Knobel, co-author of Heat and Light: Advice for the Next Generation of Journalists, and former Moscow Bureau Chief, CBS News