I lugged a four-kilo pumpkin home from Dorogomilovsky Market and set it on the kitchen counter. 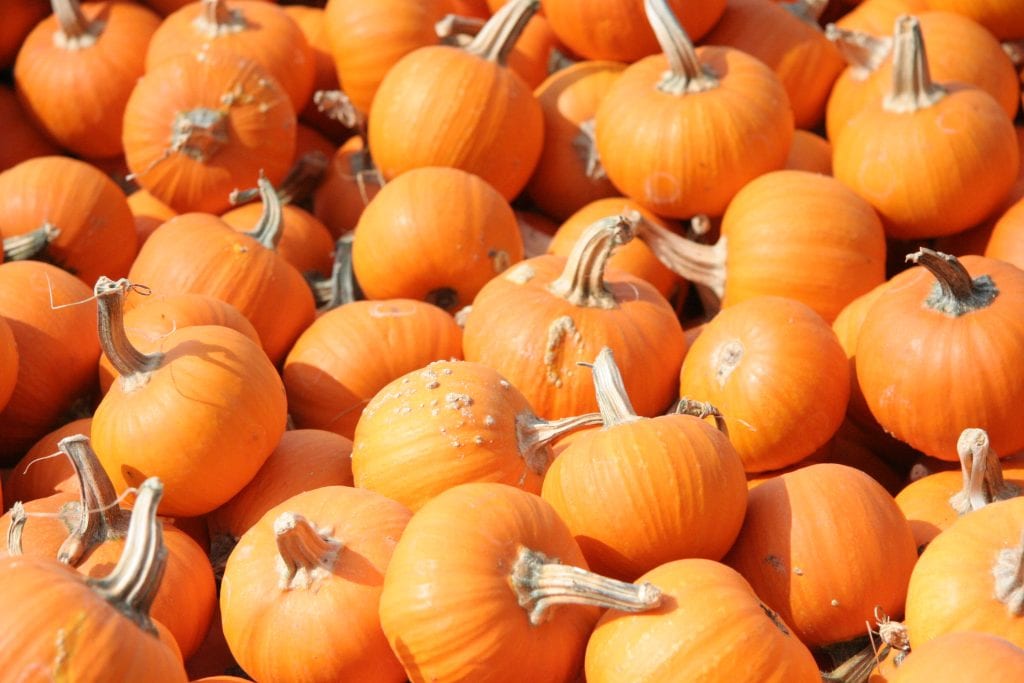 HRH, my “Handsome Russian Husband” found us there, surrounded by dull knives and a whetstone, when he returned home from work.

“For this month’s cooking column assignment,” I said with a mock flourish, “the paper wants me to write about pumpkin kasha with millet.”

“Yuck times ten,” I agreed. “It’s hardly haute cuisine, is it?  So likely to win me a James Beard award.  You know, I sometimes think those editors sit around in their grimy-windowed room with the dusty ficus trees, and compete amongst themselves to see who can come up with the most ludicrously banal assignment for me.   Last month it was buckwheat porridge. I’m bracing myself for a ’10 Ways to Use Mayonnaise’ assignment.”

“Why did you get a whole pumpkin?” asked HRH, whose idea of grocery shopping is a quick whip round the prepared food case at the impossibly expensive “Alphabet of Taste” supermarket chain.  “I thought they sell pumpkin in pieces.”

“I wanted a whole one,” I said, I dragging the big chef’s knife over the whetstone to hone its edge.  HRH took three cautious steps away.  “It took me a while to run this one to ground – I’m going to make a jack o’lantern out of it for the entryway.”   I slid the honed knife into the top of the pumpkin and started to carefully cut around the stem.

“Not the entryway,” said HRH firmly.

“Oh lighten up!” I said, “It will be the icing on the decoration cake.”

While most of the residents were away on summer vacation, the Commandant of the apartment building had redecorated the entryway in the garish style of a 4 **** resort hotel in Antalya, Turkey.  All the residents were up in arms about it, although my sympathies lay with the hapless Commandant, who I figured didn’t get out of Russia much and so understood 4**** star resorts in Antalya to be the zenith of all that was sophisticated and elegant.   The floor was covered with treacherously slippery marble the color of throw up.  The entryway now boasted the interior of a dome although we had no actual dome.  Around the inside of the dome was a frieze depicting the seven wonders of the ancient world, and, curiously, St. Basil’s Cathedral.   From the inside of the dome that wasn’t a dome hung a large knock-off 18th Century crystal chandelier.  Two diminutive gold Styrofoam lions flanked a large floor to ceiling landscape in “painted wallpaper” of a tropical island.

“It will blend right in,” I said, “the Hanging Gardens of Babylon are fifty shades of orange,” I pulled the top off the pumpkin and peered into its cavity.

“And if it offends someone’s religious sensitivity?” asked HRH.

“Well, the entryway already offends everyone’s aesthetic sensitivity,” I began, and then I looked up to see that HRH was not laughing.

“Not the same thing,” he said evenly.

“Seriously?” I asked him, my voice cracking, “this is now a thing?”

Offending people’s religious sensitivity was a thing that had seemed a momentary summer flare up but now looked to be settling in for good.   I knew from the Twitterverse that the issue was gaining momentum: a performance of “Jesus Christ Superstar” had been canceled in Russia’s regions when the director received an anonymous call suggesting the musical was offensive to Orthodox believers.  The “Creative Class” were outraged over the case of a well-known designer who wrote “f*ck God” on his blog in protest.  He was being taken to court because his actions has offended religious believers’ sensitivity – not because of the use of an obscenity, but rather the use of the lower-case “g” in the word “God.”  It was worrisome, particularly during a season that saw bands of volunteer Cossacks patrolling the streets of the capital.

“It’s just a jack o’lantern,” I protested, “it’s Halloween for crying out loud!”

HRH shook his head, and before I could stop him, he took the knife from me and sliced the pumpkin in half.