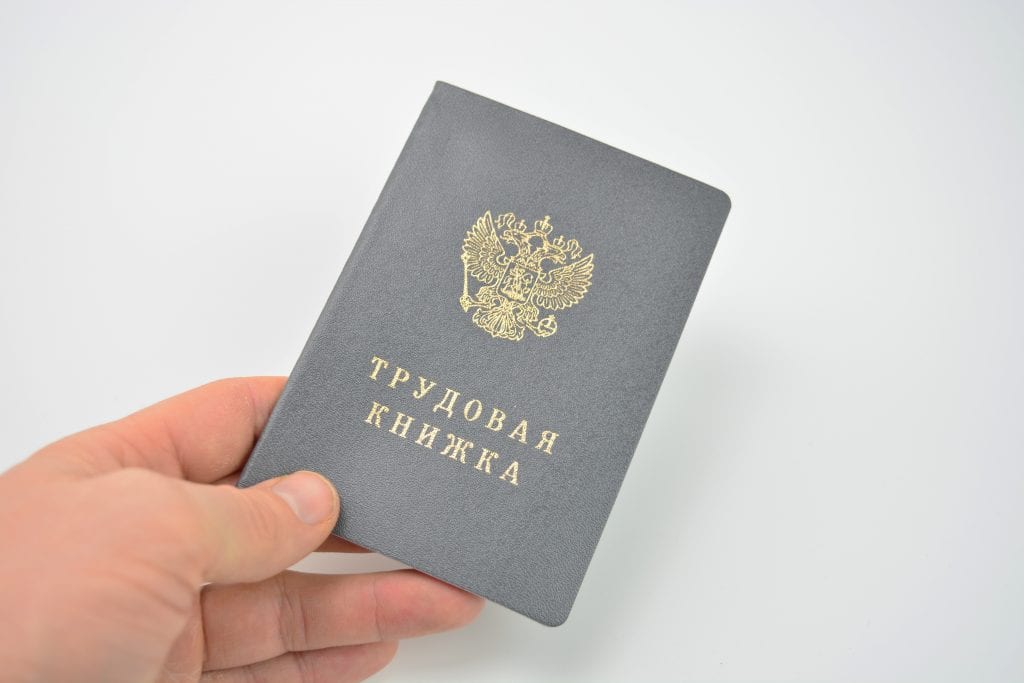 …and quite frankly, that doesn’t have me up at dawn sifting the dry ingredients, or throwing caution to the wind at Liquors 44, saying, “Hang the expense, we’ll have the bottle of $9.99 chardonnay, instead of the usual $6.48 bottle.

HR day is celebrated on May 24th because this day marks the occasion in 1835 when the first Tsarist Imperial decree was published, spelling out the exact rights of both employers and employees.  And we all know how well that worked out. Nevertheless, in 2005, the government decided that the HR types needed their own holiday, and thus was born HR Managers day.

The mistake foreigners make about HR managers when they come to Russia, is that they think these people will perform the same functions and services as they did in the West simply because they have the same title on their business card. Big Mistake. Same job description as good ole’ Joe back in Indiana, only this one’s name is Svetlana Vladimirovna, and she doesn’t seem to want to help organize a new employee get-together, a refresher course on the company’s software, or, indeed, the Christmas party.  What she does want is about 69 pieces of paper and your blood — literally: she will send you out to the other end of Moscow to some clinic that looks like it was last cleaned in during the reign of Leonid Brezhnev, to have an HIV screening, a leprosy test, and a skin scratch for bubonic plague.  Her job is to keep the “trudoviye knishki” or work record books in order, and not to help employees maximize their potential.

You get a lot of this in Russia: words that sound like words we have back at home, but mean something completely different.   Angina, for example, pronounced in Russia “ahn-GEE-nah” is tonsillitis, whereas “angina” in English, pronounced “An-Jaiy-NAH” is a dress rehearsal for a heart attack.  When a hapless uninitiated potential traveler to Russia is told he needs “an invitation” to Russia, this does not mean a stiff cream-colored card with engraved lettering, or, indeed, a badly spelled, but enthusiastic email from 19-year-old Natasha Quelque Chose whom he met on vanillalove.com.  No no, they mean a form you get after an extensive outlay of time and money from some organization like the Permanent Representative of Kalmikhiya to the President of the Russian Federation, which comes, wait for it, by TELEX to a Russian Embassy near you.  Yes…a TELEX.

Letters of invitation, in theory, are handled by the HR Managers, but not always.   They are mainly paper pushers, “nyet” sayers, and in cahoots with major league scary organizations such as the Ministry of Labor and the Tax thugs.

No Team Building in Russia

HR Managers do not worry about what Russians call “teembeeelding” which you and I would know as “Team Building,” but when pushed, they can produce the name of some company, which can be brought in “nah out-suuuuursing-guh” or outsourced.  This kind of company is usually run by someone called Sergei, who reeks of cigarettes and will come to make a presentation on the many exciting “timbeeelding” opportunities, which are available through his extensive network.  He will be either related to the HR Director, or on an active referral list.  Either way, money will change hands for the meeting.

I sat in on just such a meeting when I was working at The Bank.  The idea was that the Management Committee should go somewhere and “teembeeld.”  Since the cotton was relatively high back then, there was a tidy to spend on an executive “teembeeld.” I was dozing off as Sergei showed slides of a visit to Formula 1 in Italy, which is not my idea of a dream vacation, and a rock climbing opportunity in Andorra that looked even worse, when up on the screen came a much more pleasing image:  a long scrubbed pine table with bunches of herbs, mixing bowls and happy looking people in aprons chopping and stirring.

“I don’t think so,” said Alexei, the conservative COO, who had dragged me to the meeting.

“Oh, I think that would be GREAT,” I said a little too loudly, and heads turned.

“Cooking is great teembeelding,” I added.

“No..no,” said the CFO, waving his hands in a dismissive fashion.

We didn’t end up going anywhere, but the mirage of the teembeelding at a Cooking School in Tuscany remained with me for months to come.  I fantasized about it during meetings, when they all went on about debt instruments or did that thing where they pretended The Market is a real person with like emotions and feelings: “The Market likes this”, or “the Market isn’t sure about that”…grown men in nice shirts!   I would imagine us all at the cooking school, for once my skill-set the predominant.

“Dmitry,” I would say tersely to the snooty Head of M&A, “I told you to crush that garlic, not chop it…don’t you know the difference?”  Or, I would be incredibly patient showing the Assistant Head of the Trading floor, who I was convinced suffered from Aspergers’ syndrome, how to rip leaves off a basil plant.  I’d make the really bitchy new female IPO specialist beat egg whites into stiff peaks.

Do you have a labor book, (pictured above?)  As they sell them in the corridors of the Moscow Metro, I could do a giveaway like all the Mommy Bloggers do.

Do we think that would have universal appeal?  No?  What’s the HR situation in your place of work?  Let me know, by leaving a comment below!  Thanks for