Forget matrioyshkas, forget onion domes – here is one of my favorite enduring symbols of Russia: the faceted tumbler, which is enjoying a lively renaissance during this era of enthusiastic nostalgia for the glory of the Soviet Union. 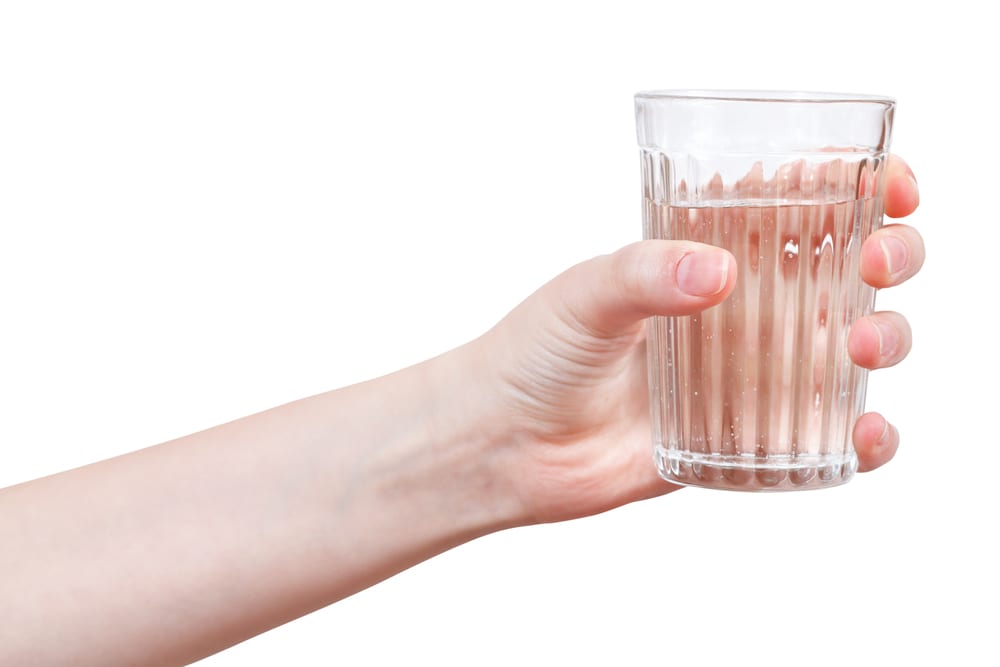 The faceted glass tumbler has a venerable history and like many practical objects, it can trace its origins back to Peter the Great. The seafaring Tsar valued the tumbler because the facets prevented the glass from rolling off tables during the pitch and roll of a ship at sea on the choppy Baltic. Eighteenth century Russians considered glass a magical material, and it played a significant role in the growing mania for the occult through divining mirrors and crystal balls. Glass was seen as a portal to another world. The faceted tumbler was often a symbol of an aspect of the supernatural world since varying number of the glass’s facets — which can be anything from the wholesome and harmonious eight to the rather chaotic and sinister seventeen – each had its own meaning.

Culinary historians like me are often frustrated by seemingly haphazard measurements in Russian cookbooks. When I first started exploring Russian cuisine, “a glass” seemed an odd way of measuring dry or liquid ingredients until I realized that a glass referred to the classic faceted tumbler, and then I had my conversion data. The tumbler holds 250 ml, which is equivalent to one Imperial cup.

There is something very right and pleasing about the proportions of the classic Soviet glass tumbler, whether you are sipping hot tea from it on an overnight train ride, or enjoying a retro cocktail in it at one of Moscow’s chic outdoor cafes.   And is it any wonder? The glass tumbler was designed by none other than Vera Mukhina, the sculptor of the monumental “Worker and the Collective Farm Girl” at ВВС. In her honor, the tumbler is often referred to as the “Mukhina” tumbler. 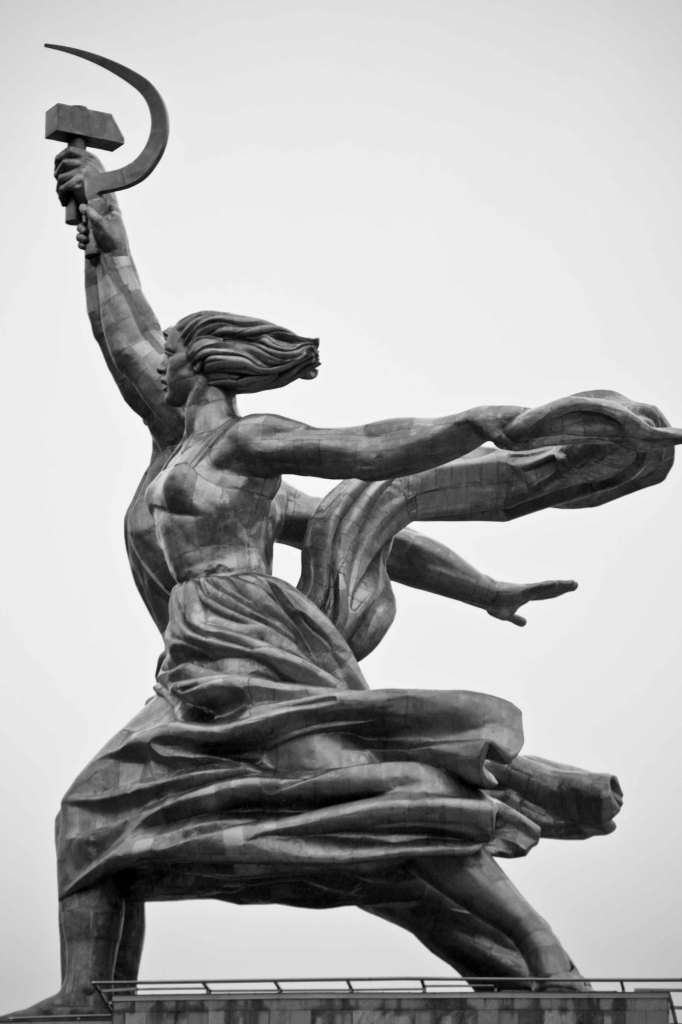 During the early years of World War II, Mukhina was evacuated to the Urals, where she worked on a new design for the faceted glass tumbler that would be durable enough to be used in workers’ canteens and cleaned in high temperature dishwashers.   To the classic design, which had fascinated Mukhina for years, she added a smooth ring at the top and a solid bottom. The glass was processed at the hot end at high temperatures of up to 1600°C. The first tumblers were produced in Russia’s glass and crystal Mecca: Gus-Khrustalniy on September 11, 1943.

Since then, the Mukhina tumbler has served on ships, on trains, in canteens, at military bases and in kitchens from Kaliningrad to Khabarovsk. It’s as much a part of life in Russia as slippers or black Borodinsky Bread, and justifiably is the subject of many Soviet jokes and popular beliefs. Tipplers believed that the world viewed through a faceted glass was a happier place, while others maintain that if you drink vodka from a faceted tumbler, it will never run out!

Mukhina tumblers have roared back in fashion – I bought some near Gus-Khrustalniy this summer, along with some lovely stakanniki, the cup holders made of metal.

God help me, I’ve even started measuring with them!

Happy birthday to the Mukhina Tumbler!

Do you have a Mukhina tumbler? Do you remember when you first encountered one? What do you use them for?  Hit the comment button below and share your favorite Mukhina tumbler story!

This is my first post on the new and improved web site, and I’d love to invite you to take a look around! I feel like I’ve moved into a much larger and much more efficient house, with top of the line appliances and really chic furniture. It’s wonderful to have all of my writing under one roof and I hope you’ll enjoy poking around!