Friendship in the Expat Lane

The Fake Buddhist sparked off another cultural clash between HRH (my “Handsome Russian Husband”) and myself.  This time on the nature of friendship. 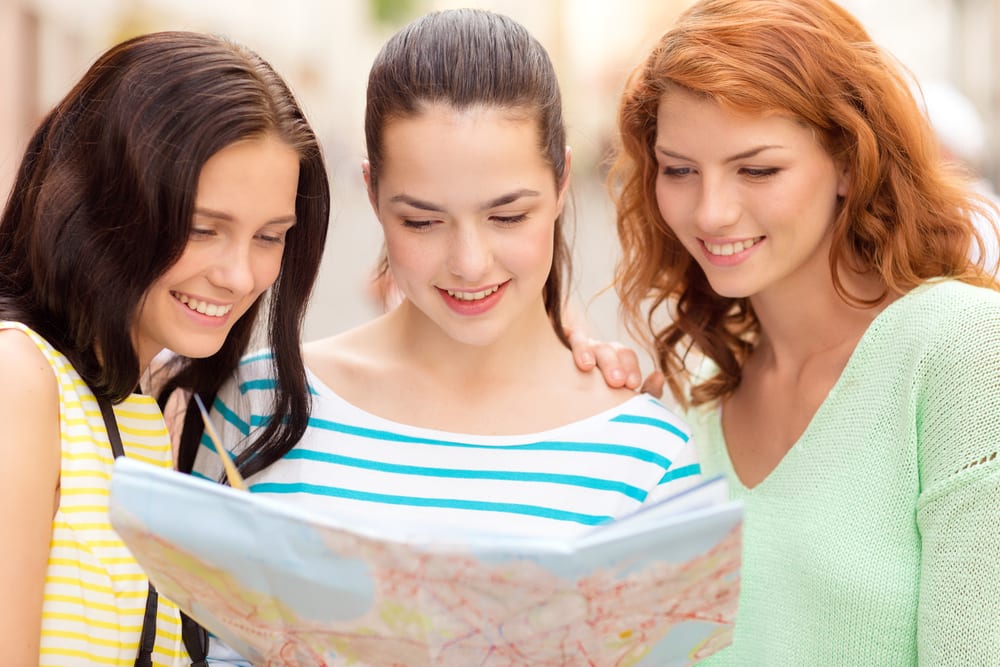 “Oh God,” I groaned to HRH, “the Fake Buddhist wants to have a Girls Night Out.”

“It’s more complicated than that,” I said.

“You either like her, or you don’t,” said HRH, “that seems pretty uncomplicated to me.”

The friend we hate is a universal problem, made much more intense in expatriate circles.  Expat friendships happen quickly: circumstance sparks friendship, common origins fan the flames, and before you know it, woosh — you have a raging relationship.  Then, in no time, your three best friends move 5000 miles away, and you are left with the Fake Buddhist.

No one really likes the Fake Buddhist, who hails, I have long suspected, from one of those lackluster square state west of Ohio.  There is much talk of “The Island,” but no details as to its GPS coordinates.  She is not Asian.  She is self absorbed, rather bossy, and deeply annoying: qualities that seem at odds with her stridently proclaimed Buddhist beliefs.  These, however, always seem somehow ingenuous, though she meditates, does a lot of yoga, and takes online courses on Zen gardening, she nevertheless wears fur, which Tancy points out has got to be wrong.   To tell the truth, none of us knows any real Buddhists, but she still seems fake.

The Fake Buddhist is very judgmental – she likens coffee to heroin, feigning horror at Lucy’s standard triple quad latte.  Chocolate in any form, however, is very much acceptable, as is something called popcelebrity.com — the homepage on her laptop.   The Fake Buddhist always rouses in me a strong urge to order something large, meat-based and starchy with a lot of cheese on it and consume the entire thing right there, washed down with way too much bad wine.  I usually succumb, and this does me no good, and provides The Fake Buddhist with no end of satisfaction.  She’s a great one for providing advice on the art of  “moving on and moving up,” in terms of upgrading one’s spouse, which she has successfully done at least once.  “Breathe…just breathe,” she advised serenely when Elise’s schmuck husband ran off with a 22-year old secretary called Natasha: when clearly something more along the lines of “girlfriend, you need to lawyer up – here’s the number of my guy in New Jersey,” was what was called for.

I do not care for the Fake Buddhist.  I do not want to spend time with her.  I think her stance that “politics is just so pedestrian,” is actionable.  If I were not an expat, I would unfriend her – like in real life, not just on Facebook.   After all, she “unsubscribed” to my food blog’s newsletter, which I imagine she knows I know.   I’d so much rather just shoot off a text that I’m not feeling well and spend an evening with a healthy salad and Lord and Lady Grantham at Downton Abbey.

“I can’t just say I’m unavailable,” I find myself saying to HRH, “what am I supposed to do – pretend I’m in Nizhniy Tagil for the week?  I’m hemorrhaging friends as it is with this economic downturn.”

HRH’s very Russian approach to friendship is the polar opposite of mine: He has three friends from his childhood days, four friends from military school, and Ilya Potapov, with whom he lived when he first got out of military school and that is it.   That’s it.  HRH feels his list is complete.   Everyone else is either an “acquaintance” or someone he is associated with in a work.   He is not up nights worrying about this circle ever-expanding or contracting.

“I have enough friends,” he shrugged.

“I don’t have nearly enough rubles,” said HRH kicking off his slippers, “don’t go — stay home with me!”

“No,” I sighed.  “It’s tempting, but if I don’t go, I won’t be able to compare notes with my real friends on how horrible she is.”

“I give up!” exploded HRH and grumpily turned his attention back to the TV.