Today is Ecologist’s Day in Russia! 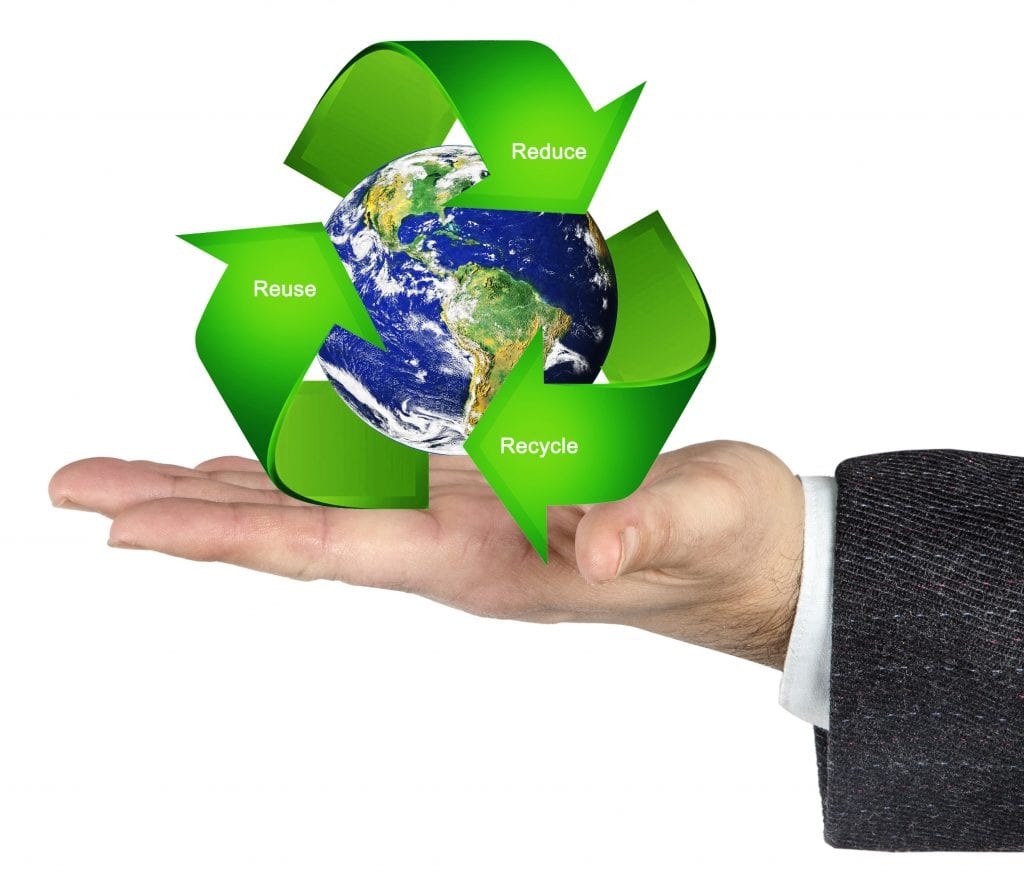 It’s also my Dad’s birthday, and since he’s a very dedicated recycler, we’ll wish him a very happy day today!  Happy Birthday, Dad!!!   Today we take our SPF 50 sun hats off (briefly) to all of the professional ecologists, activists and all those who spend their professional lives worrying about Russia’s ecology and the effects of climate change on the world’s largest country.

“There’s your global warming,” says HRH in a snarky tone during every major snowstorm. He, like many Russians, believes that global warming is a figment of the Western imagination.

“Climate change,” I correct him sternly, “and it doesn’t necessarily mean there isn’t snow.”

HRH is not really interested in going green.   He’s not up at night fretting about his carbon footprint.  He refused to let me consider getting a hybrid car, which he feels are for sissies.  I’ve explained the recycle concept to him until I’m blue in the face, but he still throws beer bottles in with the regular trash in Northampton, and in Northampton that is worse than larceny. There is no recycle program in Russia, and this was brought home to me rather vividly when Tolya the driver watched open-mouthed as my mother washed out a cottage cheese container with soap and water and left it on the draining board during her last visit to Moscow.

“Why did your mother do that?” he asked when we were alone in the car.

I explained that she’d spent more than half her life separating paper from plastic, and keeping boxes in the basement where glass was categorized by color, and tin cans, their paper labels removed and added to the paper pile, scrubbed and flattened.

“It’s better for the environment,” I said rather smugly.

…Global warming might even benefit countries like Russia as people would spend less money on fur coats and other warm things.

~ Paraphrase of a comment made by President Vladimir Putin at a climate change conference.

Driving around Moscow, you often wonder if “better for the environment” is a phrase that ever crops up at government meetings…and I don’t mean the ones where they are trying to slap a huge environmental tax fine on Shell for supposed environmental damages (and I suppose this is not really the week, month, or year for me to discuss other people’s oil spills is it?).  But it is true that there are lots of noxious fumes belching out of smokestacks and car engines, and those are the ones we can actually see.   The air quality in Moscow is not super: I have to neti pot twice a day and I only wear my contact lenses if I am taking pictures, and by the end of a morning, my eyes feel like sandpaper.

HRH is not really interested in going green.   He’s not up at night fretting about his carbon footprint.  He refused to let me consider getting a hybrid car, which he feels are for sissies.

The bad air quality is what sends everyone racing off to the dacha, crying “Ekologiteshki chisto!!” (“Ecologically clean!!) Velvet’s horrible school in Moscow was in the middle of nowhere because it was a neighborhood that had the cleanest air quality, but everyone used up way too much petrol to get there.  But no one seems to worry about that, or global warming, or climate change.

I believe in climate change, and I think anyone who lives in the Northern hemisphere who doesn’t is either on some very potent prescription drug or needs to be.  Summers in New England, which used to be so pleasant: warm clear days and chilly nights, have become unbearable: hot and humid and buggy, and miserable.  The winters have got much milder, and good luck to anyone trying to get over the river and through the woods on in a sleigh on Thanksgiving, even if the horse does know his way.

There is a theory out there that Russia could do very well out of climate change: the frozen steppes could become dense Northern forests and the dense Northern forests could become tropical paradises.   All the goodies like coal, steel, gold, and oil lying under the permafrost could start bobbing up to the surface, which would make them much easier to pluck out of the ground, so the Chinese might not have to invade after all.    Moscow’s climate would shift such that it could become, along with Warsaw and Stockholm, the world’s premier wine-growing regions. Before it turned into swampland and then one large ocean after the polar ice caps melted down.

How did you celebrate Ecologists Day?  What’s the recycling like where you are?