In the winter of my thirty-ninth year, which was my thirteenth in Moscow, I began to be very SAD (seasonal affectively disordered.) 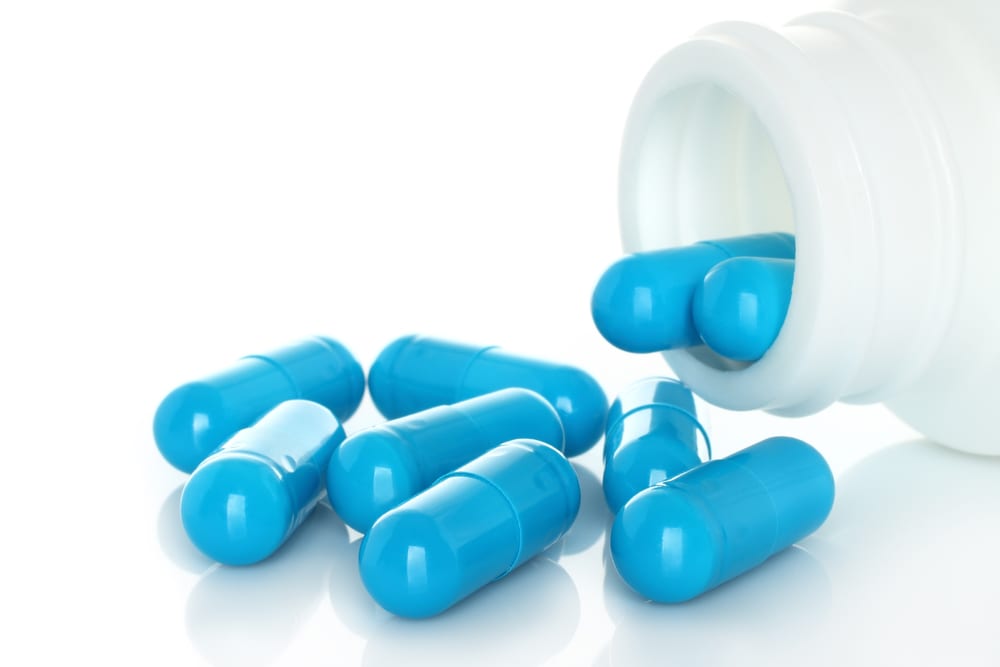 A general lethargy in October developed into a full-blown, chronic, can’t-get-out-of-bed malaise by February.   I had no energy, I couldn’t sleep, and I only left home to crawl over to Volkohonsy’s Bakery to feed my curious new addiction to carbohydrates.  I was not getting a lot of fiction written.    Desperate for a cure, I tried vitamins, which made me gag, a vegan diet, which made everything much worse, and Roobios tea, which didn’t do anything at all.   I tried yoga, gently easing myself into Supta Baddha Konasana, when Raisa, our cleaning lady burst in on me, saying, “I’m not bothering you am I?”

“Can you get to bed earlier?” my mother e-mailed.

“Go see Dr. X,” dictated Posey Farquharson in her “Empire Building” British expat voice.  “You need pharmaceuticals,” she continued, with all the authority of one who has accompanied an ambitious oilman husband for two decades to hellholes like Jeddah, Lagos, and Houston.

I call him Dr. X, but of course anyone who spent more than three months in Moscow in the post-perestroika era will understand immediately to whom I refer.  They will also, no doubt, agree with me that it is high time we raised sufficient funds to have a small but tasteful bronze bust of his familiar Gallic/successful rock star features erected on a certain leafy side street in Central Moscow.

I knew all about Dr. X:  everybody did.  I first heard about him from Gail, who runs an American Pro-Democracy NGO, which, on any given day, is the subject of six separate investigations by the Russian Tax Police.  She maintained that if you went to Dr. X’s office and burst into tears, he would wordlessly pull out his prescription pad, scrawl you a “recipe” (as the Russians so aptly put it) for legal mood enhancers, and/or pen the official note required by law to call in sick in Russia.  Most doctors gave you a note for 48 hours, but Dr. X had done Gail one for 16 days that time she was summoned to a rather scary meeting with the Interior Ministry.  A two-pack-a-day man, Dr. X famously didn’t give one a hard time about lifestyle choices the way the stuffy crowd over at the American Diplomatic Clinic did, and he always maintained it was fine to combine alcohol with antibiotics, “if,” he would qualify, “it is a good French Bordeaux.”

Dr. X informed me in a direct manner you just don’t get for your $30 co-pay in the USA, that what I needed was sleep and the only way to get that was a major pharma-forklift.

I tried very hard to look like a Mac, not a PC.

“We must re-boot your sees-tyem!”  Dr. X cried, pulling out the legendary prescription pad.  I sat in awe as he wrote, without a glance down at the pad, a “recipe” for a six-day carpet bomb of Lexipro, “Zee CD to upgrade zee softwaire,” and a three-month chaser of Prozac, which got me off the sofa, off the carbs, and back to work.

“Can a computaire work wizzout zee battery, eh?” asked Dr X. rhetorically, moving right along to my insomnia.  I shook my head.  “Of course not” he said, tearing off another sheet from the pad with practiced flourish, “So, for sleep, you will take one pill: not ‘abit forming – not at all!  Each evening then you bruss your teez, read a chapitaire of Brozzers Karamatsoff, zen taike the pill — an ‘alf or an ‘ol, whichever.  Et voila, it arrives zee morning, and what we ‘av?   We ‘av Madame two point oh.”

“Could I get a two month supply of those?” I asked.

Do you have any memories of Dr. X?   Share them, won’t you, by hitting the comment button below!