Today is the Day of the Philologists, 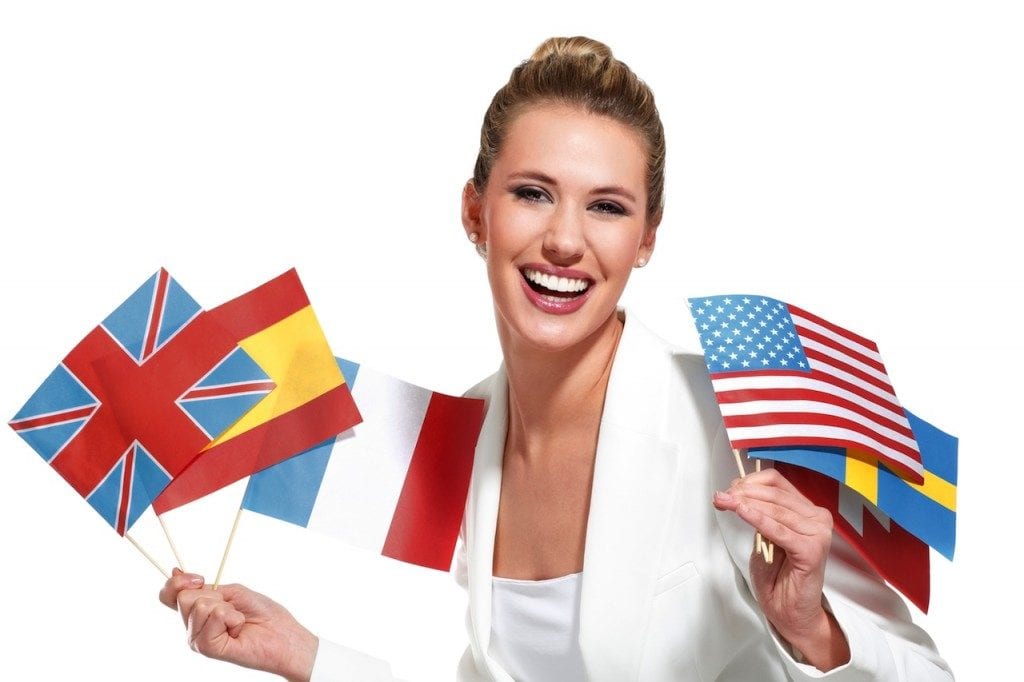 and before you give up and click over to The Daily Beast, I’ll tell you what philology is: the study of a language, including grammar, history, and literary tradition.   Just like I surprised you when I said I knew a lot of military translators, you may be interested to learn that I also know a ton of philologists, and in actual fact, they are the same crowd.  Philology is what the military translators were actually studying at their various Departments of Philology, which they universally refer to as “Phil Fac,” making the abbreviation for “Faculty” rhyme with “truck.”  So witty.

Russians place a high premium on learning foreign languages or making their children do so, which you have to applaud, especially as the US is so awful about this. Every very well-educated Russian my age has read Galsworthy and Faulkner in the original, and every well-educated Russian Velvet’s age has read The Twilight books and Harry Potter in the original.  And, as we know, HRH is starting a book club.  Our godson, George, whom some of you met on the Day of the Divers, studies at a Chinese immersion school in Moscow.  I think this is very visionary of his parents, although his mother worries occasionally that the algebra isn’t up to much at the Chinese school (we just shout her down).   George also takes English, which he polished up last summer at American summer school.  We gave him a little Moleskine notebook, just like Auntie Mame gives to Patrick, saying,  “Every time you hear a word you don’t understand, you write it down and Auntie Mame will explain it to you.”  George’s notebook from July 20, 2009, reads:  road kill, sick! (Used as a positive interjection), awesome (also a used as a positive interjection, which I finally had to ask him to stop using), gnarly, grodey (which no one knew how to spell) Vitamin Water, and lurid (which I used to describe the large bottle of Windex-colored Vitamin Water he was interested in acquiring).

George’s mother is sending him to China this summer, and I can’t say I blame her.

Arabians learn Arabian with the speed of summer lightening

And the Hebrews learn it backwards, which is absolutely frightening!

Some Russians, of course, don’t ever bother to learn any foreign languages, even if they decide to permanently distance themselves physically from the Slavic-speaking world. This can work as there are parts of the US and UK where this kind of thing is not only tolerated but downright encouraged.  I was surprised, however, to discover one such Russian in Monterey California, which I don’t think of as an entrenched Russian Diaspora community.  The Russian was one of those bleached blond women called Natasha who ensnare and marry foreign men who aren’t, let’s face it, the sharpest tacks in the box.  I normally give that crowd a very wide berth, but my brother-in-law’s Mom, whom we call Tutu, had taught Natasha’s daughter (yes, she was one of those bleached blond women called Natasha who marry foreigners AND get the foreigner to adopt her kid AND get the foreigner to pay for a private school) who had briefly been at Velvet’s school in Moscow, where mother and daughter were in the holding tank before the fiancée visa came through.  Tutu had put this together somehow, saying that she knew a Russian girl called Velvet and bingo…one degree of separation.

Tutu is the nicest woman in the world (so typical – my sister gets the nice mother-in-law, the cool sister-in-law, their fun accompanying spouses and so on…NOT FAIR!!) and when we were out in Monterey visiting, she very kindly suggested we all get together with Natasha and her daughter and went to what has to have been a lot of trouble to set it up.   Tutu meant well, and since I only have one brother-in-law, and he only has one mother, I had Firm Words with Velvet, advised HRH to develop a conference SKYPE prontissimo, so that, alas, he was unable to join us and I girded my loins for a long afternoon.

Natasha arrived in skinny jeans, mirrored sunglasses, a baby blue Lexus convertible (“Oh my,” said Tutu) with a GPS system and not one single solitary word of English, even though she’d been in the United States for two years, married, it turned out, to a Japanese-American peach farmer.  (“Oh my,” said Tutu.) “Ellen,” her daughter, who I sensed as “Elena” had aspired, but failed to crack into Velvet’s inner circle while at the school, had impressively achieved almost accent-less fluency in English.  She and I shared the burden of translating between Tutu and Natasha.

Natasha had naturally assumed we would spend the afternoon at a shopping mall, but Tutu is made of sterner stuff than her 4’2” frame and incredibly nice disposition would suggest.  We went to the Monterey Aquarium with her Membership Guest Passes.   As “Ellen” and Velvet played with the interactive expos, Tutu and Natasha carried on a lively discussion, through the medium of me, about California Real Estate.  The one exchange needing no help from me was this:

“And you live in….Carmel?” asked Tutu.

Most of the Russians I encounter these days speak very good English.   If I could offer one tiny piece of unsolicited advice it would be this: to listen to your 9th grade English teacher, Mariya Ivanovna, when she tries to instill in you the dulcet tones of British English instead of the over-the-top American drawl you want to acquire.  Apart from the sound of a matryoshka doll being forced open, a Russian speaking American English is the single most annoying noise I can think of.  HRH and I refer to this kind of 30-something smart-alack Russian as a “Waaaaaaaaaaaaallllllll yew Naaaaawuh,” since they begin every sentence with this unfortunate phrase.

Since today is Philologists’ Day, I feel it is not amiss to offer a mini-lecture to aspiring English speakers in Russia on how you can avoid some of the more annoying pitfalls in your quest to showcase your English to native speakers:

1.    Don’t start every single solitary sentence with the phrase “Frankly speaking.”  Had I not had doubts about your “frankness,” I now begin to develop them.

2.    Regarding articles such as “the” and “a:” when in doubt, include them, don’t exclude them, and this also goes for the verb “to be” in its present tense.  I realize you have neither of these things in your language, but when you articulate what you think are full sentences like, “This Moscow Metro,” or “you make me gin tonic,” it sounds funny.

3.    “Do I disturb you?” is not an acceptable salutation in English in person or on the telephone.   Don’t push your luck: of course, you disturb me!! You disturb me deeply:  you don’t believe in iced drinks, you have a couple of very scary political skeletons in your national closet and, way, way, way too many holidays.  Way too many.

4.    Mariya Ivanovna was right:  use the English you learned in school.  Think (if you are over 35) Maggie Smith not Sarah Palin or (if you are under 35) Emma Watson, not Kim Kardashian.  Don’t say “Raaaaaaaaaaaaasha” to refer to your country, or “Mos-COW,” or, “MAAAAAAAAAA-scow” to refer the capital of your country.

5.    Spend an afternoon focusing on the subtle differences between the English words “comfortable,” and “convenient,” which are the same in Russian, but mean different things in English.  This will avoid unfortunate consequences in future when you are trying to secure that crucial date with the not-too-bright foreigner.  Saying, “we meet with you 6 pm…is it comfortable for you?” could possibly get you in trouble, though, of course, might just help you slide into home plate.

6.    Don’t start a sentence with “I want to say you,” Apart from being wildly and unacceptably grammatically incorrect, it is just a waste of my time and yours.  No wonder nothing gets done around here.

7.    Finally, eye contact.  You don’t need any vocabulary or grammar for this one.  Just eye contact.  Occasionally.   Every now and then.

What language are you studying, and why?  Do you love it?   Do you agree with me that you should never ever start a sentence with”Frankly Speaking?”  If you are Ian W-M, did you notice that I got, “Oh My” into this post a few times?  Quite right too.  Whatever your thoughts, please do express them, by leaving a comment below!  Can’t wait to see what you say!