Sarah Palin may well regret until her dying day that she erroneously claimed that she could see Russia from her home in Wasilla, AK. 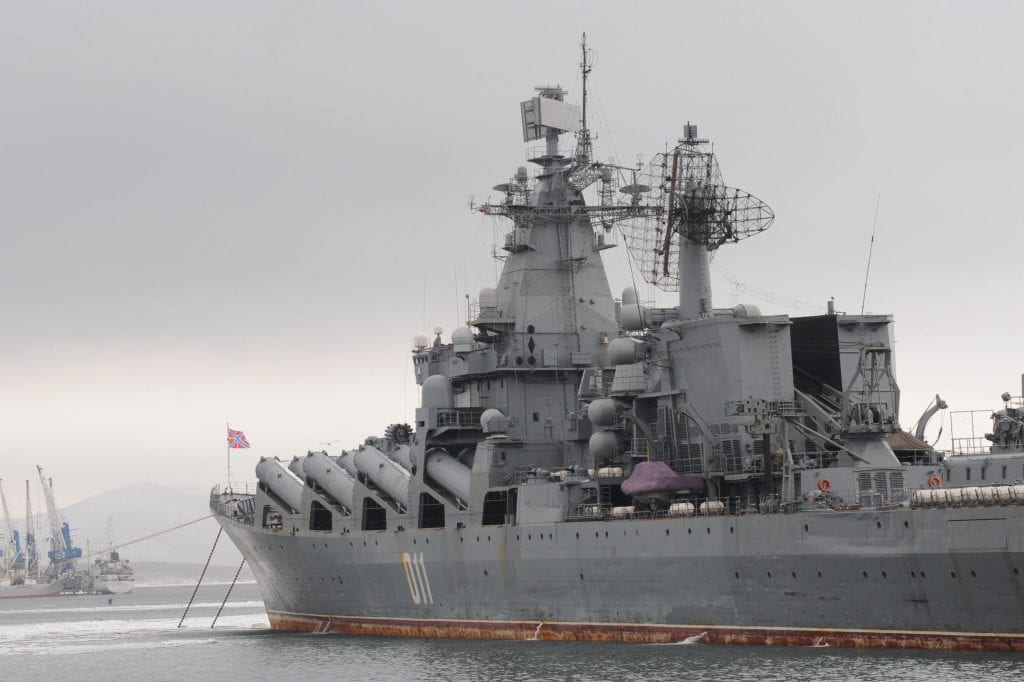 But for the boys in Russia’s Pacific Fleet – it means job security for life, and I for one sleep easier knowing that they are keeping their collective eyes on her.
Today is Pacific Fleet Day!  On this day, in 1731, Russia’s first permanent Naval Base was established at Okhotsk.   Some of you may not think Russia has anything to do with the Pacific Ocean, but that’s just not true.  Where else do you think the Trans-Siberian Railway goes…Siberia?

In addition to keeping their eyes on Sarah, the Pacific Fleet keeps Russia safe from Japan and their insane cars with the steering wheel on what my British friends call “the correct side.” Almost 50% of the cars in big Pacific Coast cities like Khabarovsk, Yuzhno-Sakhalinsk, and Vladivostok are beat-up but serviceable Subarus with the steering wheel on the correct side.   Occasionally some lunatic transports these to Moscow to make an already intolerable traffic situation even more horrific since the people who drive these all seem like they haven’t taken their Lithium that day.

I can see Russia from my house!

The real reason, however, to keep the Pacific Fleet yar, as C.K. Dexter Haven would say, is China, and if you ask me (and no one ever, ever does) it’s a bit like locking the barn after the horse has been stolen.  When the world’s most spacious nation, chocker block with rich mineral resources that are hard to access, populated by people who only ever get galvanized by military engagement and don’t seem to want to do anything about their worrying declining birth rate, is bang up against the cramped and overcrowded worker ant nation: a crowd who brought you affordable Hot and Sour Soup, then osmosis is simply going to take over.

Osmosis is “the physical process in which a solvent moves, without the input of energy, across a semi-permeable membrane (permeable to the solvent, but not the solute) separating two solutions of different concentration,” and that seems, to sum up the situation between Russia and China to a tea.   The semi-permanence of the membrane, in this case, is economic, and the physical process has already started in Russia’s Far East.   This might not be the worst thing to ever happen to Russia…the last invasion and occupation  of Russia by an Asian Power, the Tatar Mongol Yoke from 1237 – 1480 gave Russia all kinds of useful things like shashlik, primogeniture, bureaucracy, and, something they’ve put to very good use, taxes.

And the Chinese drive on the right side of the road.

To Admiral Viktor Dmitrievich Federov, and all those who serve with him:  Congratulations on Pacific Fleet Day!

First of all – to those very kind people who I haven’t actually met in person who sent me the lovelyemailss about this blog…THANK YOU!!!!!!   The last few days have been kind of stressful and those were lovely moments.   I am so pleased you like this blog.

I’ve had some questions from readers about leaving comments.  Here are the answers to some FAQ:

1. It is super kind to leave me a comment on Facebook, but then I suspect you haven’t quite read the post, which is entirely up to you, of course, but, comments here on the blog are like potato chips without the calories.

2.  You don’t necessarily have to give your real name, which is what is keeping HRH from leaving anything, (althoughI know for a fact he isn’t reading 1/8 of what he says he is, because I think he’d divorce me if he actually did.)

3.  You don’t need a URL to leave a comment – you can leave that blank.

4.  Yes, Dad, you do have to put in the CATCHPA code in.  It keeps the Spammer crowd at bay, and, for someone with a College degree, you shouldn’t have to wait for your wife to do it for you.