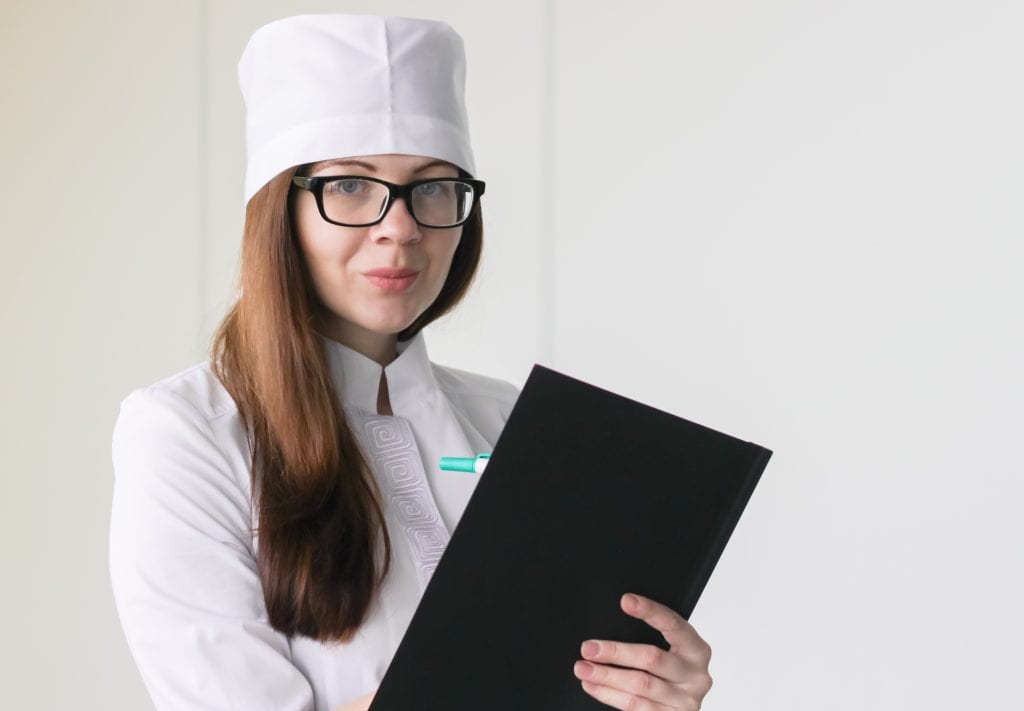 Nowhere are the cultural gaps between Russians and Westerners wider than the attitudes towards sickness and health.   Like so many things, the Russian health care system can be characterized by the “Feast or Famine” theme.  This is a country that pioneered laser eye surgery, but still uses jam where you and I would use penicillin.   You can get a first-rate boob job in Moscow, but low blood pressure medication is usually sold out.   The signature Na Zdaroviya every foreigner knows means “To your health!”  “Health is the most important,” runs the template toast, again and again, and again.    The surfeit of good wishes is not idly issued.  You need it in Russia.

Ill health lurks around every corner in Russia, and the causes are many and manifest. These days, I just tune out and start to make a mental grocery list when Russians start in about being sick; if the conversation isn’t totally baffling, then it is impossible to keep a straight face:

“The pressure…” asserts Olga.I’ve been in Russia 18 years and I still don’t understand the pressure thing: it is always referenced; sometimes I’m sure it is air pressure, but other times I think it must be blood pressure. Then there are times when I am assured it is neither.  Blood pressure could be responsible for your heart hurting, but then how could the weather be connected?   And then, it has yet to be clear to me whether the pressure should be high or low.   For example:

“My head hurts so much!” cries Katya

At the magnetic field, I draw a veil.  It must exist on some level because the weather people always chart it on all the TV channels.    No one can pinpoint exactly what it is. I’ve tried telling Russians, “We don’t have this in America,” but they just laugh as if I’ve floated a hypothesis that we don’t have Coco-Cola.

He who doesn’t drink  or smoke

Right up there with pressure, are “drafts” or “breezes,” which actually do exist.  These are caused by opening a window of a house or car and allowing a cleansing and refreshing breeze to flow into the invariably stuffy hot-house fug that is the interior climate in Russia: the gift that just keeps on giving of double-glazed windows and indoor heat, regulated by a somewhat uncharacteristically generous government from September to May.   As soon as you create a draft, any Russian in the vicinity will yelp and dive out of the path of terminal illness.   No one in the back seat will let you open the passenger or driver seat’s window, even if it is over 90 degrees out and your A/C is on the fritz.

Once illness sets in – whether, from pressure, draft, an escalating scale of options exists for your “treatment.”

A Russian’s first line of defense against illness is to stay at home and employ the folk remedies handed down to them by their peasant grandmothers.  The peasant grandmothers, operating in conditions of war, famine, and revolution, understandably used what they had at hand, and with certain success.  Many of these remedies do work.  Mustard plasters are effective, and, although I personally don’t care to have my three-year-old to smell like the inside of Kazan Railway Station, vodka does bring a fever down if rubbed on the stomach and limbs.   Vodka, taken with a heaping tablespoon of sea salt, is the cure for both diarrhea and constipation.  Vodka, needless to say, is usually at hand.

Also pretty often on hand is jam.   If you are sick, the great thing to do is to have a lot of tea and a huge bowl of strawberry jam, preferably homemade by someone over the age of 45 at a dacha.  You spoon the jam directly into your mouth without anything like a scone to cut it.   This was obviously the only source of Vitamin C to which the 19th century Russians had access during the ten-month winters. Today the older generation still regards jam as far more reliable than the soluble tablets available in just about every pharmacy.

Chicken soup, oddly enough, is not in the vanguard of the remedy line-up.  I think it is considered a Jewish dish, and therefore suspect.   I always suggest this when HRH has the flu and he always looks at me with blank incomprehension.   The companion to chicken soup in my childhood was an iced Ginger Ale, which I’ve stopped even mentioning as an option for fear my mother-in-law will have me arrested for attempted murder.   Russians consider ice on a par with arsenic in the bad for you category:  odd from a crowd who consumes ice cream on the street in February.

Seeking professional medical advice – such as that dispensed by someone who has had medical training — is not immediately considered.    Why?  The jam-tea-vodka trinity, preferably administered by your mother or grandmother, can usually be relied upon to solve the problem.

Although today you can go to any clinic you like, all you need is money, and Russians like HRH regard this with the utmost cynicism and mistrust.  Everyone knows that finding the right doctor to deal with your particular complaint should be much harder than merely one phone call. Doctors need to be sourced through many degrees of separation from your good friends, then heavily bribed to give you the right diagnosis, and then very heavily bribed for the appropriate treatment, which may or may not include producing some “almost impossible to obtain” medicine“

Before any kind of traditional medicine is tried, however, the next level of treatment is a therapeutic stay in a medical facility, preferably a sanatorium, for “observation.”  This lasts a minimum of three weeks and, as far as I can see, nothing very much medical happens, except that you eat really crap food, drink incredibly stinky water, and maybe take a sauna or six a day.

Russians adore this stuff.   When they puff up like pigeons and announce that they are headed for a sanatorium that their cousin’s boss’s sister runs on the outskirts of Tula, the correct reaction is to widen your eyes in appreciative disbelief, tilt your head to one side and waggle your chin in admiration.   Imagine they told you they’d just been invited by HM herself to dine at Windsor Castle, and you would have it just right.

HRH went off to some place I immediately christened “Kidneykavkaz,” who a friend of a friend who had an uncle on the General Staff etc., instead of having laser surgery on his kidney stones.  He went for two weeks and came back starving and covered in turquoise-colored iodine from an infection he’d got from a massage.   I kept very quiet.

As much as stays at sanatoria are notches in the belt, stints in hospitals are vaguely humiliating experiences to which Russians succumb reluctantly.  It’s as if you couldn’t assemble the resources necessary to dodge this particular bullet.    No one likes to stay in a hospital anywhere in the world, but I’m willing to bet that there are more cases of Munchausen Syndrome reported per year in just one of the Federated States of Micronesia, than in all of Russia.     Apart from the need to bribe the medical staff to do things like run labs, change an IV drip and all that stuff the Grey’s Anatomy crowd are always doing, friends and relatives have to parcel out the responsibility for providing essentials like fresh sheets, food, toothpaste, clean syringes and new bandages.   Nothing is included, and you pay through the nose for luxuries such as private rooms, flushing toilets, and a sober surgical team.

The only time a Russian might willingly sign on for a stay in a hospital is for what I call “the strategically timed illness.”   I worked for a blue-chip Russian company you’ve heard of for fifteen months, eight of which were a downward spiral of unpaid salaries, general unpleasantness, and passive aggressive behavior designed to make me give up the struggle for the unpaid salary. The General Counsel took a week’s holiday to Spain in August.  When she did not appear in September, October, November or December, we were told simply: “she’s ill.” Because she was officially signed into a hospital, they couldn’t fire her, downsize her, or reduce her salary.  In reality, she was watching the Mexican soaps at home, and signing in with a doctor she paid off each week.    In February, she finally returned and no one but me batted an eyelid.

“Well,” said one of a diminishing number of people still willing to talk to me, “She is a lawyer, after all.  She knows how long she can be sick.”

Congratulations to all those fighting against breezes and the magnetic field, with strawberry jam and vodka as the first line of defense.

Day of the Workers of the Federal Migration Service/День работников миграционной службы: Lambs to the Slaughter

Day of the Workers of the Federal Migration Service/День работников миграционной службы: Lambs to the Slaughter