Today is Light Industry Workers Day!  And in Russia, that means one thing:  a trip to the City of Brides:  Ivanovo. 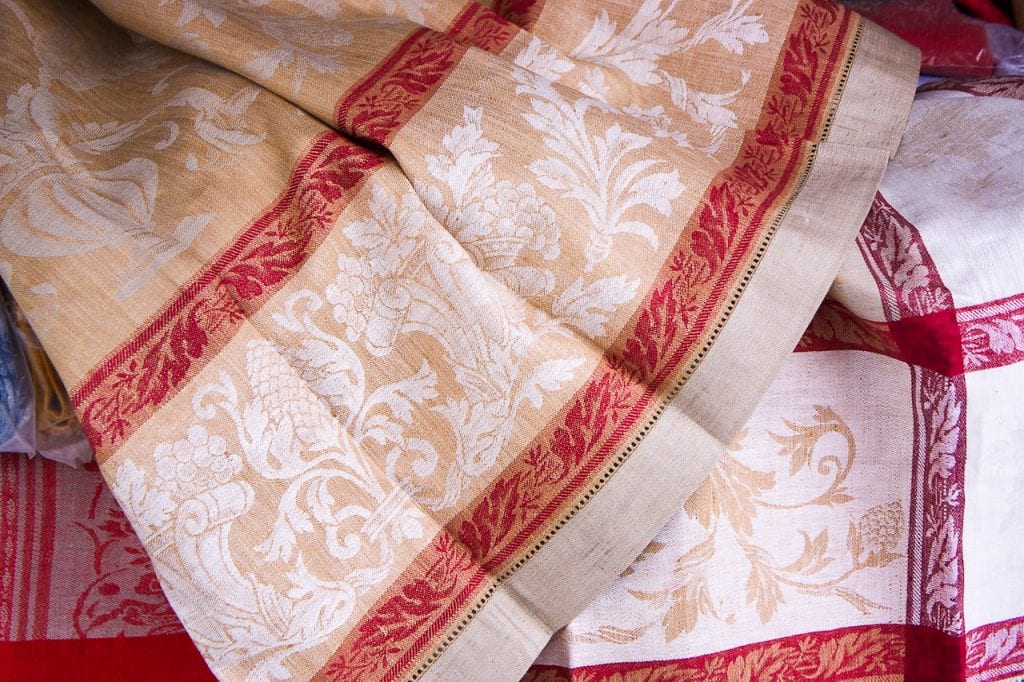 Ivanovo – The City of Brides

Ivanovo is the center of Russia’s textile industry, the brightest star in Russia’s shimmering light industry firmament, though to be honest, after the loss of the –stans in the 1990s, cheap cotton has been harder to come by, so the firmament is a tad dusty.  Ivanovo, whose coat of arms features a woman sitting at a spinning wheel, is known as “The City of Brides,” because the textile mills attracted women workers in large numbers.

Ivanovo’s women are also known to be slightly forward and aggressive, so it came as no surprise to me during one of those innocuous Internet searches to find, guess what?  An on-line Russian bride site called City-Of-Brides.com, and frankly, I was riveted by the site’s opening parlay, which I must just repeat here in its original:

Russian women it is unique essences. They put family above al. They are always ready to offer the outstanding career to be with the husband and children. If you will give her a little attention, love and care, if you will show her that you appreciate her as the wife and the mistress of the house, will admire with her beauty and wit, she will be true to you to the death.

As long as we are making fun of badly-translated Russian into English, I thought this classic press release on Russia’s textile industry should not be missed — I’ve highlighted the most magnificent examples so you won’t.

It just proves, once again, that Google Translate is not always a boon to mankind.

Russia Textile Industry Should Be Made Competitive – Medvedev

President-elect Dmitry Medvedev said Russia’s textile industry should be brought to a new level and made competitive on the world market. He met in the Kremlin on the Ivanovo region’s Governor Mikhail Men on Thursday.

“Regrettably, we had a failure and collapse of the textile industry in the nineties, and we all but lost it. It is necessary to do all we can to bring the sector to a qualitatively new level in order it is competitive. This is an important state and regional task,” Medvedev said. He said the nearest meeting of the State Council presidium would be dedicated to the innovation policy.

“The textile industry provides 25 percent of regional products and over 25 percent of the regional budget. About 50 factories at which about 50,000 people work operate in our region,” Men said.

However, competition from China, Turkey, Pakistan, and India is growing. “We are looking for ways out of this situation. Jointly with the Ministry of Economic Development and Trade, programs we have selected on a competitive basis the best world specialists in the textile industry, who have proposed switching to artificial fiber and chemical thread. The main problem lies that at present we depend on imported raw materials, on cotton from Uzbekistan and Tajikistan,” Men said.

He said the Ivanovo programs developed together with the Ministry of Economic Development and Trade would allow changing an assortment of products and manufacturing not only textiles, but also upholstery for car seats.

Medvedev asked what decisions are necessary for “this sector beginning to work”. “In our view, the first and foremost thing is support from the Investment Fund for development of the infrastructure of the Ivanovo textile cluster. In the nearest time the Ministry of Economic Development and Trde shall report where federal money of the Investment “Fun” (sic) should be invested and how to attract Western investors in the light industry,” Men answered. “That is, investments from the Investment Fund are necessary in order to ‘draw’ Russian and foreign investors?” Medvedev asked. “This can be called the establishment of business parks. I would ask for your support because this is a most serious investment project that could give a start to new development of the Ivanovo region,” Men said.

Horrible, right?   Reminds me of the thing in World War I where the Russians never bothered to transmit messages between battalions because they were convinced no one else understood Russian.

A Near Miss Light Industry Coup

But to return to the Light Industry: one thing makes me really sad and that is the knowledge that Russia could have been a contender in providing a world-wide light industry brand, but the UGG people got there first.  I did a quick trip through my apartment and the only product of Russian light industry I could say with any certainty was actually made in Russia (apart from HRH’s sauna implements) was a pair of felt boots called valenki. 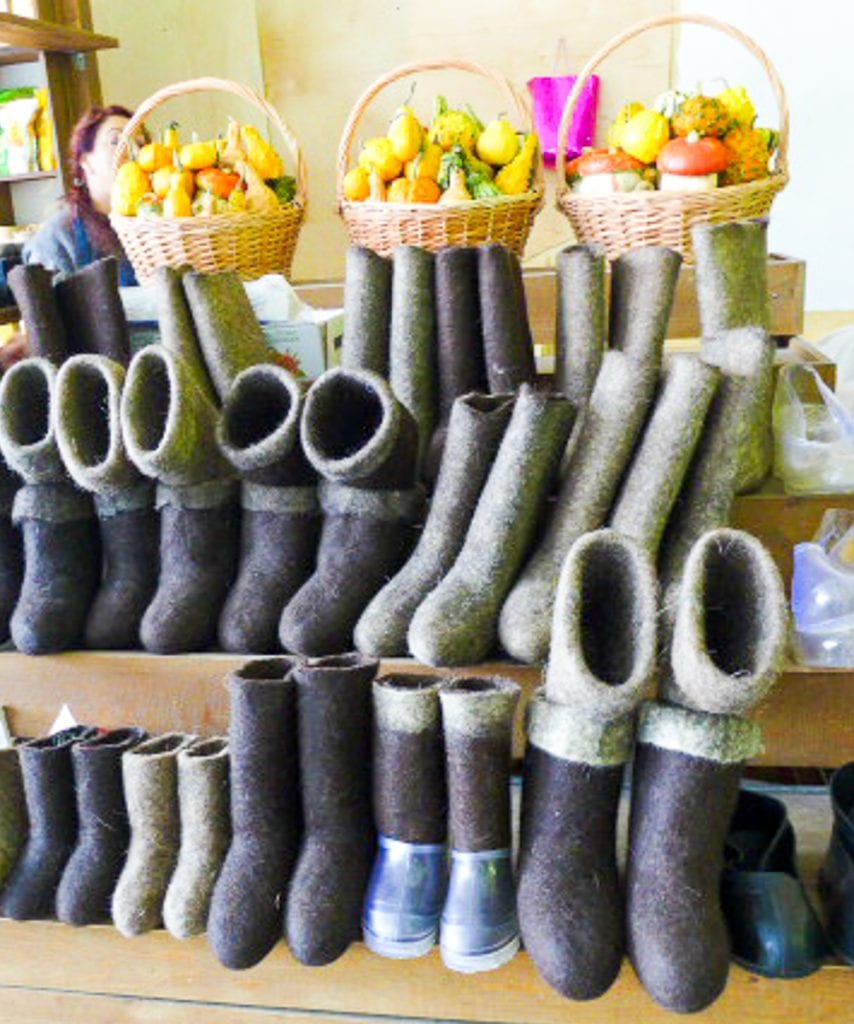 These are traditional felted wool boots that Russians wear in extremely cold weather.   In recent years, enterprising craftspeople have begun to tart them up, add rubber soles and decorative appliqué motifs, but I fear the train has left station, since every Russian woman from Velvet to Babushka wants a pair of purple UGG boots.

We’ll just have to work on world domination in some other sector.   Like fur hats.

Congratulations to all of Russia’s Light Industry Workers!

Do you have a pair of UGG Boots?  What color are they?  Are you interested in a pair of Valenki?  Do you think Valenki might be a fantastic give-away?  I keep seeing all these give-away things on sites…are they the way to true world domination of the blogosphere?  If you know, please leave a comment and let me know.