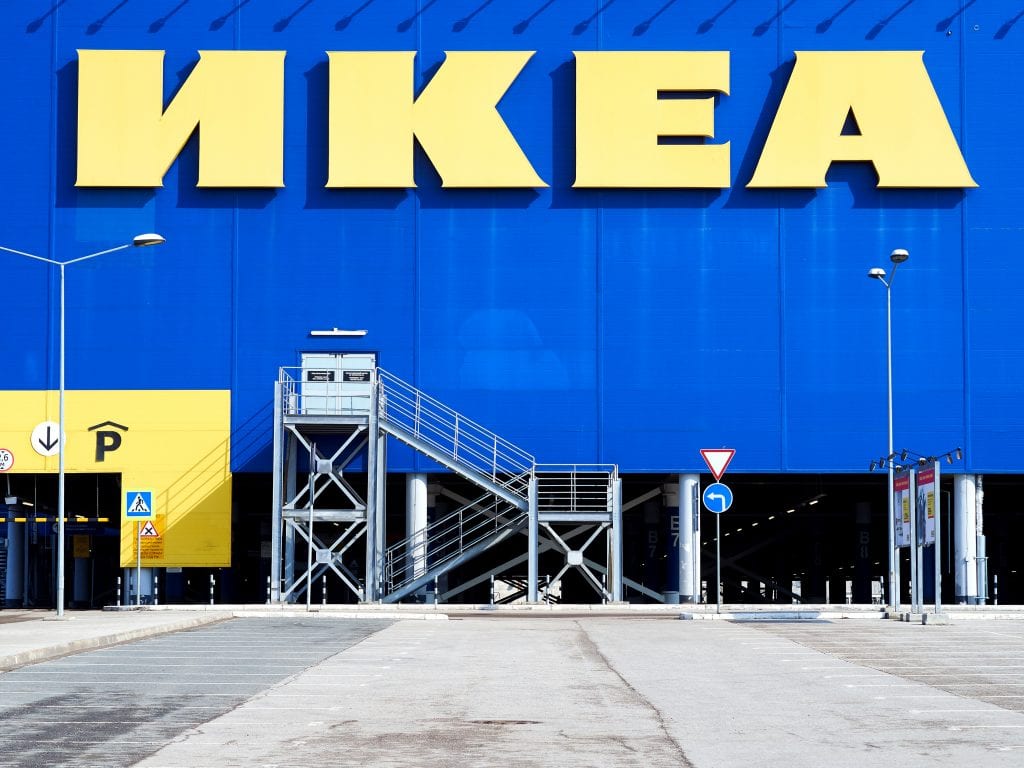 Although this isn’t an official holiday on the calendar, it has been celebrated for the last ten years by the members of the Association of Furniture Companies and Woodworking Industries of Russia, formed in 1997.

The Most Popular Russian Furniture is Swedish

Most of the furniture in Russia, of course, is not Russian at all, but Swedish.  As we say in Russia:  “If there’s an idea, there’s IKEA,” and there is nothing quite like a day out on that island of Nordic calm to make you feel like the world makes sense again.  For 5,000 RUR ($158.92) you can perk up your house something fierce, with vases, candles, wicker footstools or stacking plastic boxes.  I love IKEA, in fact, my heart went thumpity-thump when my cleaning lady told me we needed some new towels!  I’m planning a trip out there next week and I can hardly wait!!

Have nothing in your house that you do not know to be useful, or believe to be beautiful.

IKEA: The Most Fun You Can Have With Your Clothes On

I love IKEA so much, I agreed to accompany Babushka  (HRH’s mother) there to plan her “shkaff” that all-important floor-to-ceiling wall unit for the bedroom in her new apartment, a task neither of her (amazingly self-centered) children seemed willing or able to do.   Patiently, I followed her around the showrooms, marking down the items in the free catalog (“More Copies Read than the Bible”) for further consideration, had her choose the color and make, and then, at home, we logged on to ikea.ru, pulled up their “Build Your Own Wall Unit” program, which is the most fun you can have with your clothes on…well with Babushka anyway.   And for the next four hours the conversation went like this:

“Would you like drawers, here, or wire baskets?” I asked.

Poor Babushka was baffled; choice has never been high up on the list of luxuries she’d enjoyed.

“How about a few of each?” I said encouragingly and added them with a click of the mouse.

Babushka Gets Into It

She got into it.   The magic is universal.  We debated whether she needed one long closet or could go double-tier for shirts and pants.   We had cups of tea while we decided whether the entire façade should be of opaque glass panels or solid white.   She deliberated over the wire basket/drawer debate a little longer, added some shoe racks, and moved the full-length mirror panel, but eventually, we were done, and I hit the “CALCULATE and PRINT” button.  The printer spewed out a hard copy of the plan from the screen, a list of items with their warehouse identification number, as well as an invoice.

“Now, you just go into the store, and straight to the cashier,” I instructed, “and you pay them.  Then, and this is the most important part, you go to the ‘Home Delivery’ section and you ask for Delivery AND Assembly.”

“Oh,” she protested in that demurring Soviet “Assembly is not for the likes of me” tone, “I think Dedushka (HRH’s father) can – “

“No no!” I said emphatically. “Dedushka and your son and a case of beer is not the way to go.” 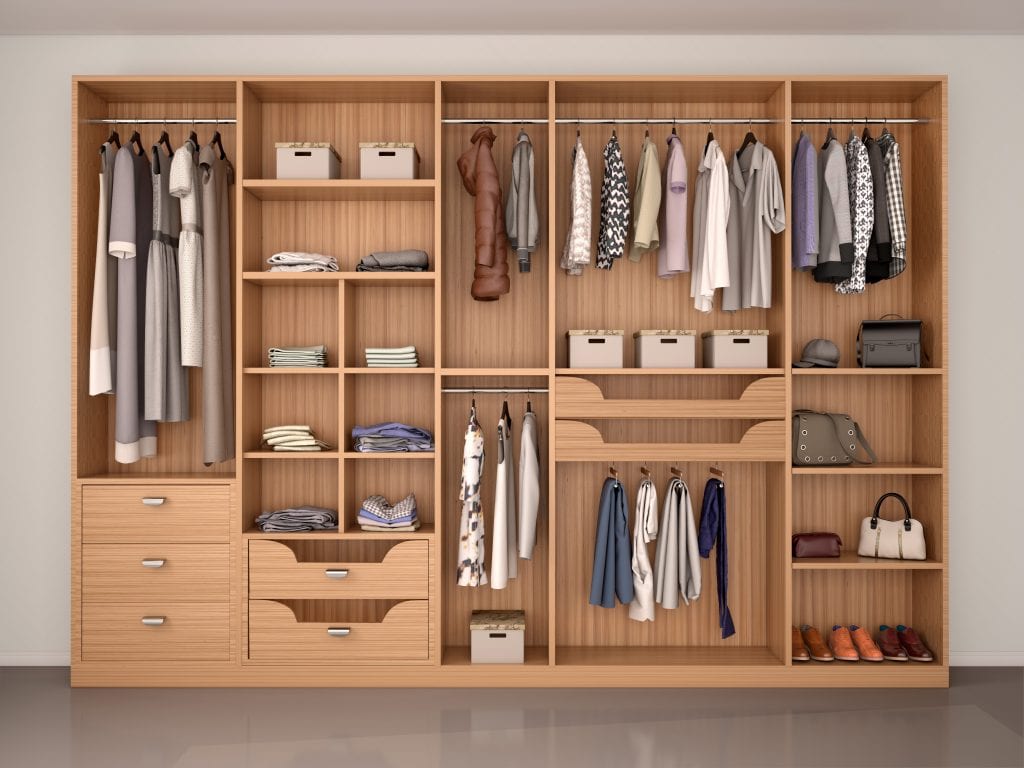 Dedushka and HRH had often attempted to assemble IKEA furniture and the procedure was always the same: I bugged HRH about it three or four times, which he ignored.  When I started to become more shrill, he’d pull out the well-worn excuse that he’d lent the drill to his extremely slimy friend Ilya.  Changing tactic, I’d attack his weak flank, threatening to call in “Husband By The Hour,” a small service company that sends you a handyman to do all the things your lazy husband refuses to do:  hang pictures, paint a wall, remove an old sofa (for which you need two Husbands By The Hour) and that kind of thing.  HRH maintains that they are useless, which he pronounces “You-zzz-e-less,” and blames them for the fact that Velvet’s closet door had unmatched handles.  He cannot stick the Husbands By The Hour, so he gets in the most “You-zzz-e-less” person in the solar system – Dedushka – to come and help him assemble the furniture.

Dedushka tends to arrive in a suit and tie, which is how he was dressed during our entire move to a new apartment.  I think he thinks this is a clear indication to anyone who is interested that he is not accustomed to manual labor.   He and HRH change into the Russian guys–doing-chores uniform:  shiny tracksuit bottoms and striped navel shirts.  They have three or four beers while they unpack the boxes and lay out the parts.

“There aren’t enough of the XYZ,” HRH informs me 37 minutes into the exercise.  Without even looking up from what I am doing, I say:

Signs that they have found the missing parts and are getting on with it emerge from whatever room they are in:  heated arguments, the intermittent sound of a drill, and Velvet who trots into to the kitchen to ask for more beer.  It took all day.  But that is now a thing of the past.

Delivery AND Assembly: Because I’m worth it.

Are you an IKEA fan?  How could you not be?  Have you ever unpacked a box from them and found bits missing?   No, I didn’t think so.   But, if you have an IKEA story, and everyone does, click on the comment button below and let us know about it!