Finally a holiday made for me! 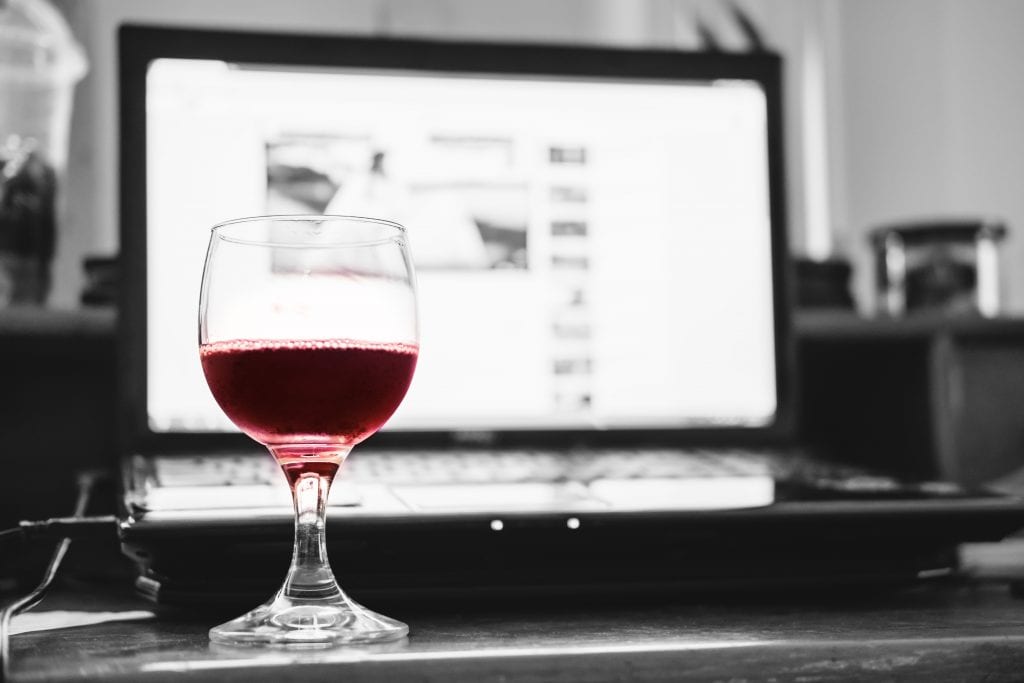 I’m accepting congratulations in the form of comments below!   Maybe HRH will remember to send me a bouquet of flowers (which, as I mentioned earlier, he’s just learned how to do – blown away by the technology!)

This is one of those relatively new holidays, and takes its cue from the founding of one of the “oldest” freelance web sites, which, like every “innovation” in Russia in the past 15 years, is a direct lift from a pre-existing site in the West (they even tried to copy The New Yorker, can you imagine?).  In any case, Free-lance.ru was founded on this day in 2005.  They act as a cyber-exchange primarily for web designers, and something called an “optimizer” which The Oxford Russian Dictionary does not recognize.  Any thoughts?

I’ve been a freelancer for about the same time Free-lance.ru has been around, though, of course, a number of the “full-time positions of responsibility” I had in Russia were, in fact, technically free-lancing gigs, since no one had the time, knowledge, or inclination to do the paperwork needed to make it official.

I have to say, freelancing is harder than the pajama-clad Nirvana HRH seems to think it is.   It takes a lot of motivation to stop alphabetizing your DVD collection, or perfecting your sorrel soup recipe, and get down to work without the stimulus of a boss or snarky colleagues surrounding you.   Deadlines help, as does a faux office such as Starbucks to “go to” each day, which you realize early on is the only way to get anything done.  At least, I’ve found it so.   Home, as I have mentioned before, is way too distracting.

Secrets of the Freelancer’s Guild

I don’t want to reveal any secrets of the guild, but the fact of the matter is that Russia is a freelancer’s Klondike.   If you are a native English speaker, you have opportunities.  If you are a native English speaker with a passing knowledge of the rudiments of English grammar, you can live very comfortably.   If you are a native English speaker who knows Russian and therefore can interpret what Russians are trying to say and express it better than Google Translate, avoiding mistakes like the opening salutation of a letter reading, “Expensive Mr. Smith,” then you can start planning for a second home.  And if, like me, you can do all those things AND you worked at A Bank and know how to use words like “synergy,” “expedite,” and “galvanize” (concepts which do not really exist in Russian and thus are often used erroneously by thrusting Russian bankers and lawyers), then you can allow yourself the delicious luxury of having this kind of conversation with obnoxious Olga Quelque Chose, who calls you up on a Friday afternoon from Minigarch Trust in desperate need to have her Annual Report translated from English by Google Translate, into English by me:

Me:   Well…my schedule is pretty tight at the moment.  How many pages is it?

Olga Quelque Chose:  it’s 50 pages double-spaced, but there are a lot of charts.

Me: You know, I don’t take any responsibility for the content of your charts.

Olga Quelque Chose:  Well, we can have our lawyers do that.

Me:  Hmm…that never really works well, does it?  And I hope Dee Dee told you that I don’t do second drafts to incorporate non-native English-speaking lawyers’ comments.

Olga Quelque Chose: Yes, she did. We’re okay with that. How much would you want to be paid?

Olga Quelque Chose:  That seems a lot.  We’ve had other bids of ten.

Me:  [sigh] Yes…I’m sure you have.  I’ve had a number of contracts to clean up work in that price range lately…but it’s up to you.

This halcyon period of my life in Russia was incredibly satisfying, not to mention obscenely lucrative.   Come to think of it, I can’t think why I gave this up to write my own stuff.

Thank you so much for stopping by on my very own personal holiday.    Are you a freelancer too?   What’s your favorite story?  Do you want the recipe for sorrel soup?  No, you want Olga Quelque Chose’s e mail, don’t you?