HRH and Jennifer dust off their Bureau of Technical Inventory documents for an apartment renovation that sounds so much better in French! 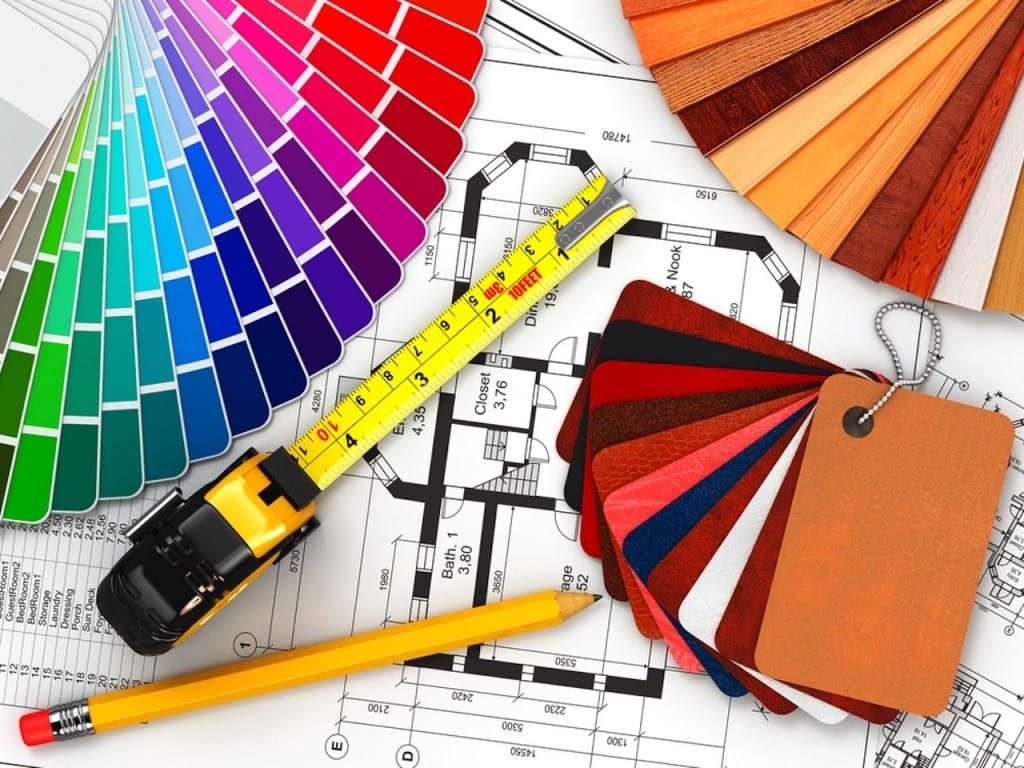 Be it ever so humble, there’s no place like home. ~ John Howard Payne

Congratulations to all (and you are legion) the good people who work in the Bureau of Technical Inventory, known affectionately in Russia as the BTI.   Their tireless work is to  assess the technical state of real estate, not only to determine the country’s overall housing needs (titanic), but also to provide would-be sellers and buyers of real estate with the documents (seriously legion) needed to execute the transaction.  I suspect that they are also those killjoys who make those silly rules about how you can’t have a swimming pool in the living room of your 16th floor apartment; but, as anyone who has visited VIP-housing in Russia knows, or, really, just visited Russia, rules like that are made to be bent.  Historically, the BTI was formally established on May 21, 1927 as a spin off from NKVD* (!) and you can see how important that must have been, and continues to be in a country, where real estate, and the laws governing it’s ownership, can change with very little heads-up.

HRH and I dusted off our BTI docs recently, as we finally bit the bullet and committed to doing a little much-needed “remont” or renovation to our Moscow pad.  As usual, we started off with a modest list of manageable jobs that were long overdue:  update Velvet’s 9-year old bedroom décor to something more suitable to a teen-ager, plaster over some cracks, give the living room a lick of paint – you know the sort of thing.  Being us, however, it immediately spiraled out of control and has become an epic project, requiring us to vacate the apartment for four months, and, I very much fear, grease the wheels of the BTI’s creativity.

This, as HRH tells everyone, is entirely my fault.  Of course he does.  Because I called Yvette.  Of course I did — and you would too.

Yvette is a French interior designer,  a Moscow-based chum who is a drop dead chic – in fact, I’d say she is the chicest person I know personally, but that has to take into account Joe Kelly’s girlfriend Tanya and The Oligarch’s Wife – but Yvette is right up there.  She’s really really really good at what she does, as was immediately apparent when she arrived to give Velvet’s outdated bedroom a look.  Unlike a Russian designer from one of those tony shops down Kutuzovsky Prospekt, Yvette didn’t wrinkle her nose at the scuffed floor and the layers of childhood debris.  She accepted a coffee, took some pictures and a few notes in a classy-looking Hermes notebook, hopped the evening flight to Paris, and three days later, e mailed us some lovely designs. They were very, as Yvette would say, “genial,” as were the fabric swatches she produced from her Hermes tote, on her next visit to Moscow.   I confessed over a glass of wine that one of the urgent aspects of re-doing Velvet’s room was my desire to reclaim it as a guest room from Raisa-the-housekeeper and Tolya-the-driver, who had occupied it since Velvet decamped to boarding school.  Yvette agreed it was time to shift them to more modest quarters.

“Mais….bien sur!” agreed Yvette, “but where can we put them?”

I showed her the cramped little room we were currently using as a guest room, and before you could say “Champs Elysee,” Yvette drew up designs for “la chambre de nou nou” which sounds so much nicer in French than “the servant’s room.” And, it turns out, “le salon” is a much nicer place to hang out than our current “bolshaya komnata” or “living room.”  Or it will be, once Yvette moves one of the non load-bearing walls and changes the lighting, the furniture, and, in an ideal world, she qualifies, the A/V system.

“I have someone for that,” said Yvette, referring to the moving the wall.  It turns out she also had someone for the A/V system.  Of course she does

Helas!  I already had let her in the bedroom, and learned to my horror, that the current color scheme was ruining our sex life – at least that’s what Yvette managed to imply with one Gallic shrug.  She was also very frank about the vital importance in the “salle de bain” (hand to heart, I don’t remember letting her into the bathroom!) of having one sink “pour Madam” and another “pour Monsieur.”

“Really?”  I asked, wearily and warily.

“I must admit it would be nice,” I said, “but isn’t that a structural change?  We’d have to go to the BTI.”

“Pas de problem,” said Yvette, “I have someone for that.”

Of course she does.

*The NKVD is the precursor of the Soviet era KGB, today known as the FSB.

This post is part of The Stunt, an ongoing, perhaps ill-conceived, but certainly exhaustive list at Russia’s 300-odd public and professional holidays!

Dear Readers: It’s a busy day in Russia today!  We are also celebrating: Day of the Pacific Fleet/День Тихоокеанского флота Day of the Military Translator/День военного переводчика So be sure to click through these links for more holiday madness in the world’s largest country! Do you have an Yvette in your life?  Have you locked horns with the BTI?  Which encounter was cheaper?  Hit the comment button below and tell us about it!