Today is The Day of the Black Sea Fleet, founded on this day in 1783 by Prince Potemkin – of the Villages fame. 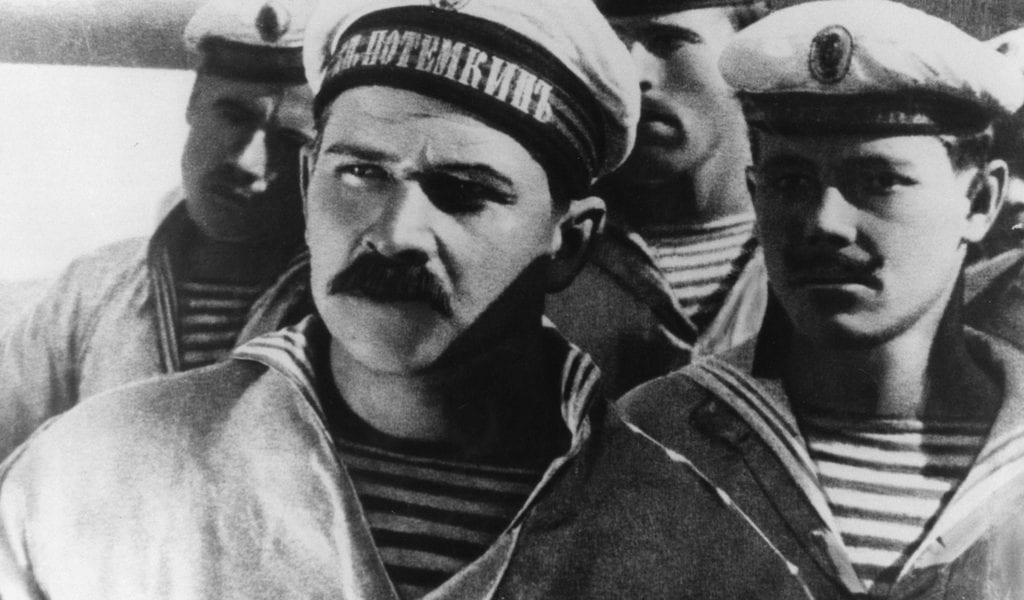 Traditionally, and it now seems that tradition will continue, the fleet has been headquartered at Sevastopol, located on the Crimean Peninsula.  Sevastopol has the disadvantage of not actually being in Russia, not that Russia worries about this too much.  This would be like Britain having its Naval Headquarters in Galway, Ireland. So likely.  If you’ve been watching the news recently, you’ll recall that the subject of extending Russia’s lease of numerous naval bases in the Crimea resulted in this dignified moment in the Ukrainian parliament:

Russia’s navy has four fleets: The Baltic, The Pacific, The Black Sea, and the Northern, as well as one flotilla, The Caspian Sea Flotilla.   While I am sure each of these has its own particular cross to bear, it has to be really uphill work to keep Russia’s interests safe in this particular part of the world.   Ukraine, which Russia does treat as a mildly irksome younger sibling whose left shoe is untied and nose is running, is not the only problem.

The Black Sea fleet guys are known for their somewhat hotheaded approach to seamanship, the most famous example being the uprising in 1905 of the sailors of The Battleship Potemkin, (named after the guy with the Villages.)   Sailors mutinied killing 18 officers.  They then tried to shop the battleship round to minor countries like Bulgaria and Roumania, who knew enough to send it back to Russia, but the uprising was seen as one of the early victories of the Russian Revolution and later made into a famous film.

“Where?” asked my high school friend, Madeline, whom I met for a drink on a visit back to the US.

“Sochi – it is a resort town on the Black Sea Coast – backs up on the Caucasus mountain range?  They’ve turned it into a winter recreation center and Putin and Medvedev are always there skiing and stuff.”

“Wasn’t the Olympics in Canada this year?” she asked, confused.

“Yes, but the next winter Olympics is in Sochi.”

“Are you sure?” she said.  “I never heard about that place in my entire life.”

Madeline is clearly not Russian because every Russian knows about Sochi – you can’t avoid the nightly updates on the Russian news about it.  The Olympics in Sochi – or “Sochi 2014” as it is branded, is likely to be the biggest national embarrassment since the Russo-Japanese War, but to hear Russians talk about it, you’d think it was the Second Coming of Christ.    Russia watchers have concerns that things may not be going according to schedule.  Putin changes the person in charge every three months, and eventually, I suppose, he will simply have to go and run the damn thing himself.

Maybe he should get that Potemkin guy in.  Him with the Villages.

Happy Black Sea Fleet Day to Vice-Admiral Kletskov and all those who serve under him!

Can you believe Russia has four fleets in it’s Navy and that they ALL celebrate different holidays?  I confess I was a little taken aback.  Had you heard about the egg roll in the Ukrainian parliament?  Had you heard of Sochi before this post?  Could you have correctly identified it on a map before today?  Did you realize it was so close to Georgia?   Well, there’s no homework here at Dividing My Time, just a sincere thank you for stopping by and reading this post.  I’d love a line from you, telling me more about you and what you think of this blog or Russia in general.  You can leave a comment by clicking the comment button below!