Today is the Day of the Banking Workers of Russia! 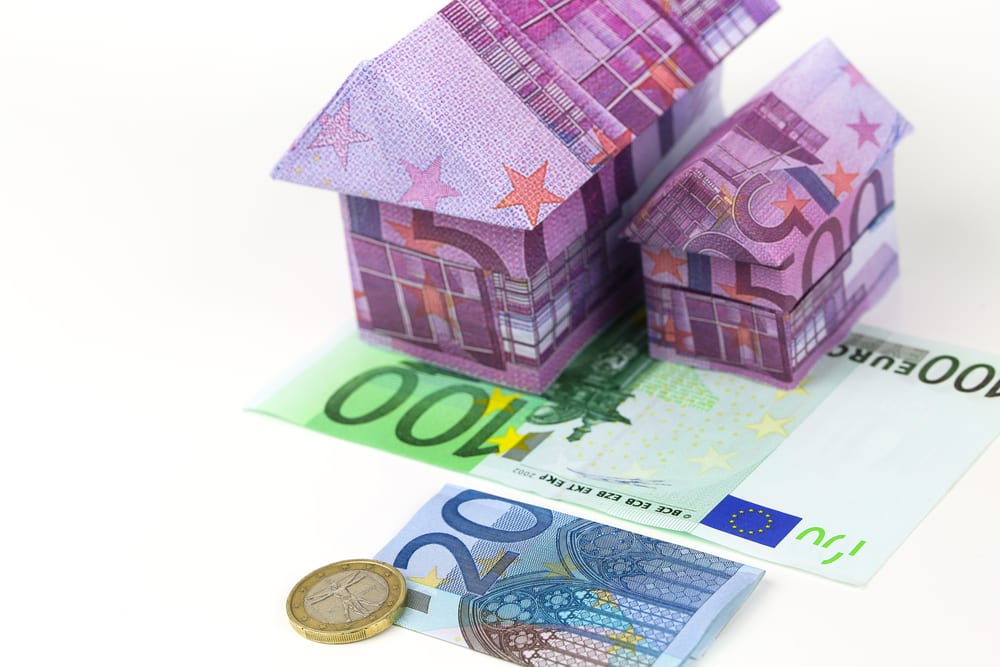 This is actually another holiday for me, because, hard though this must be to imagine, in a previous life I worked at a Russian bank, which I call The Firm.  It was fun and lucrative.  Needless to say, I was in what is called the  “support offices,” but it was great, while it lasted. Until Multi-National Firm came along.  Our Firm was a gutsy, homegrown shop which eventually successfully sold itself to Multi-National: a transaction which seemed, on the surface anyway, to be remarkably similar to that in which I proffered my VISA and boarding cards and the people at Heathrow’s Duty Free handed me overpriced face cream, but somehow took three years to accomplish.   I was hired at the beginning of the process:  although I knew very little about what The Firm did, I could speak and write fluent English.  That’s how it worked in Russia back then.  It wasn’t my dream job, of course, because I was

It wasn’t my dream job, of course, because I was neither in my pajamas, nor aboard a large ocean-going vessel, but it was okay.  There was a learning curve: at first, I giggled when I heard grown men talk in reverent tones about an inanimate noun as if it were a living, breathing thing: “The Market likes it,” they would say, or “The Market wasn’t sure how to take it.”  The syntax worried me: this crowd used “team” as a verb, and “win” as a noun,  but for the first time in my life, I had more money than I needed to live comfortably, I wracked up serious Frequent Flyer miles on British Air,  and, in one of the clearest signs it was time to stop drinking the Kool-Aid, I knew a guy who knew a girl who knew how to get an Hermes Birkin Bag without the three year wait, and, despite the insane  $12,000 price-tag, I had no trouble seeing this as a reasonable  purchase.

~The Banker’s Toast (and the inimitable John Bloedorn)

Multi-National Firm, despite their plans to buy Our Firm for a sum that made the price of an Hermes Birkin Bag look like what you find behind the sofa cushions, had a Moscow office of their own and lots of Russian staff.    The elephant in the room for everyone concerned (and everyone was concerned) was this: we had unwittingly created an unfortunate corporate  Noah’s Ark:  two COOs, two Heads of This, Vice Presidents of That, and Team Coordinators of something called CEEMEEPEA, which geographically referred to the Known World minus The USA and Hong Kong, an acronym only I found remotely funny.   We had twice the number of secretaries, God Knew how many superfluous drivers, and a Government Relations guy no one had ever seen.  Maybe it was deliberate: a survival of the fittest exercise. Multi-National Firm’s top management were from, well, let’s just say they were from “Central Western Europe,” and their corporate culture of procedure, detail, and order fused in a grotesque way with the centuries-old Russian preoccupation with rank, privilege and making sure that, if your life wasn’t ideal, you made damn sure that your neighbor’s was equally, or preferably marginally worse, than your own.   It was a disturbing illustration of what a lasting  Nazi-Soviet pact might have looked like.

Multi-National Firm, of course, had a Director of PR & Marketing, and when I found out her Christian name was Olga, I had mentally packed the cardboard boxes.  After fifteen years in Russia, I knew a thing or two, and I knew nothing good ever came of an Olga.   This would be the third job that ended — some with a bang, and some, like this one, with a civilized whimper — but all with an Olga.   “The Olga Factor,” I called it, and I was planning to write a scathing expose when I had some free time.  Which might possibly happen sooner than I thought, as I took an objective look at what my life as Head of PR and Marketing for Multi-National CEEMEEPEA would look like.

Counting canapes, I concluded, and filing forms:  it was probably time to go.   But not, I lectured myself sternly, before scoring a few points against Olga, who had launched a vicious guerilla warfare campaign.   So, I pretended not to notice when Olga posted unflattering photos of me on Multi National’s Community web page.   I shrugged my shoulders and offered to introduce Olga to some “capable people” after she assigned my immediate (and her perspective) boss an interpreter with a severe adenoidal condition for whom English was a fourth or perhaps fifth language at a major investor conference.  The interpreter proceeded to mangle the boss’s entire speech, including all of my cleverly crafted jokes.   Then I took Amy, Olga’s senior regional report along the horizontal axis of the org chart out for a mind-bogglingly expensive lunch in London, plied her with £200 Chablis,  Dover Sole, and phrases such as “process mapping,” “benchmark,” “pitch point,” and “core competencies” delivered in the crisp accents of the Masterpiece Theatre people.  Soon, I had our quadrant of the org chart whipped up in a positive frenzy right across all of CEEMEEPEA.  The time had come and I moved in for the kill and negotiated my exit.   Magically, that idiotic Birkin Bag lost all its appeal. Thank God – a return to pajamas and sanity!

Then I took Amy, Olga’s senior regional report along the horizontal axis of the org chart out for a mind-bogglingly expensive lunch in London, plied her with £200 Chablis,  Dover Sole, and phrases such as “process mapping,” “benchmark,” “pitch point,” and “core competencies” delivered in the crisp accents of the Masterpiece Theatre people.  Soon, I had our quadrant of the org chart whipped up in a positive frenzy right across all of CEEMEEPEA.  The time had come and I moved in for the kill and negotiated my exit.   Magically, that idiotic Birkin Bag lost all its appeal. Thank God – a return to pajamas and sanity!

Are you in the banking biz?  Do you wish you were, or do you, like me, prefer to work in your pjs?  So much more comfortable!  What’s your take on Multi Nationals?  Have you ever come up against an Olga, and if so, what’s your strategy?  Did you see Putin on Larry King last night, and wasn’t that the scariest thing since Anna Nicole Smith died?  Let the world know your thoughts by hitting the comment button below!