Today is another of Russia’s fifteen Days of Military Glory or День воинской славы России. 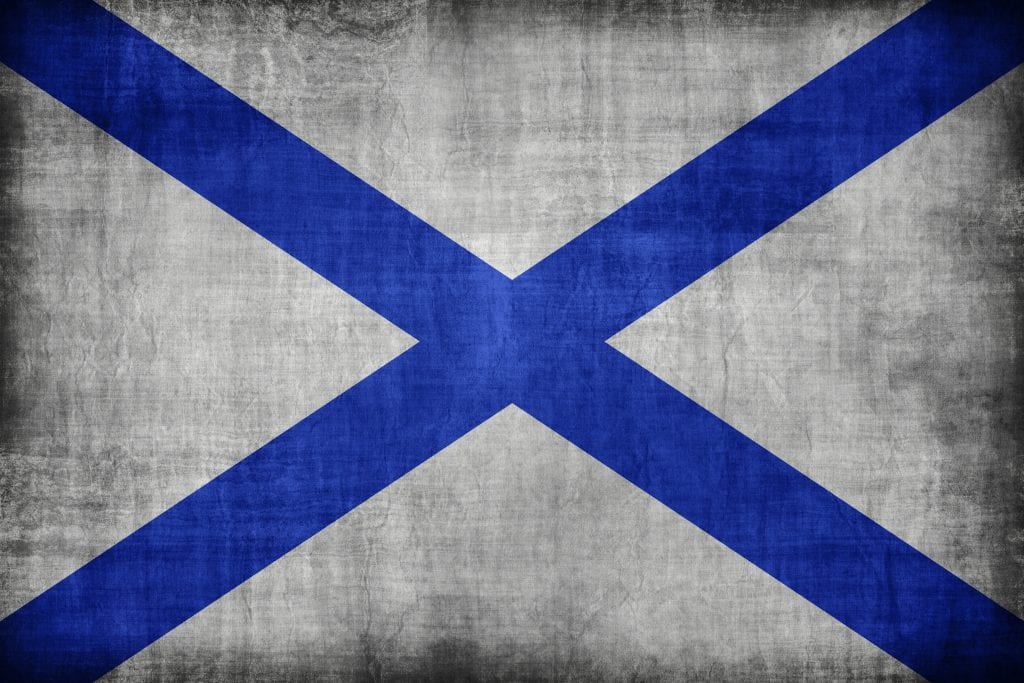 These are key military victories from 1242 – 1945 which, according to the 1995 legislation of the Federal Duma of Russia “played a pivotal role in the history of Russia’s history, and in which Russia’s forces earned themselves the honor and respect of their contemporaries, and the grateful memory of those who came after them.” We have visited a few, such as Victory Day and the Battle of Poltava, and we’ll get to more as we slog through the Year of Living Russian Holidays.

The Battle of Hanko Peninsula is known in Russia as “Gangut” since there isn’t an “H” in Russian.  It is helpful to know this, so as to not appear as if you’ve lived your life in a remote Sierra Leonese village if a Russian mentions someone uber famous such as Adolf Gitler, the head of the Nazi party, or Gamlet, the Prince of Denmark, who features in Shakespeare’s tragedy of the same name, or, if you are under twenty-five, Gryffendor’s Quidditch Seeker, Garri Potter, and his good buddy Germione (pronounced Ger-mee-own-eh) Grandzher.   You don’t want to be caught in that trap.

The Battle of Hanko Peninsula is Russia’s first major naval battle, fought during the Great Northern War in 1714 against the Swedes, with Peter The Great pitting his new navy against the much larger, and more experienced Swedish fleet of Emporer Charles XII, in an effort to secure sea access to the Russian forces in Finland.  Admiral Apraksin made an initial attempt to open the lines, but was pushed to the other side of the peninsula by the strong Swedish fleet.  Apraksin then sent an urgent message to Peter to come and command the troops himself, and it should come as no surprise that Peter did not have to be asked twice.

You have to hand it to the Russians, sometimes.  Full marks for not giving up, where others might.  In attempting to break through the Swedish lines, the Russians decided to drag their galleys across the peninsula on land, which can’t have been a walk in the park.   When the Swedes found out, they deployed a detachment of eleven ships, including the aptly named flagship “Elefant.”   The Russian ships were much smaller and proved easier to handle in the calm weather which prevailed all day on August 8th and were all able to break through the Swedish lines by the early hours of August 9th, according to Apraksin’s orders.  Once through the lines, the substantially larger Russian force was easily able to surround the cumbersome Swedish fleet and ultimately capture them.

Gangut was the first naval victory for Russia’s nascent naval forces, and the gains in Finland remained in Russian hands until the end of the war in 1721.  In commemoration of this victory, the Russian Navy maintains, at all times, one active battleship or vessel, which is called “The Gangut.”

Congratulations to all Russia’s sailors and naval officers!

Do you know which are the other twelve Days of Military Glory?   Can you guess?  Here is a subtle hint for one of them:  it’s a battle “on the rocks.”