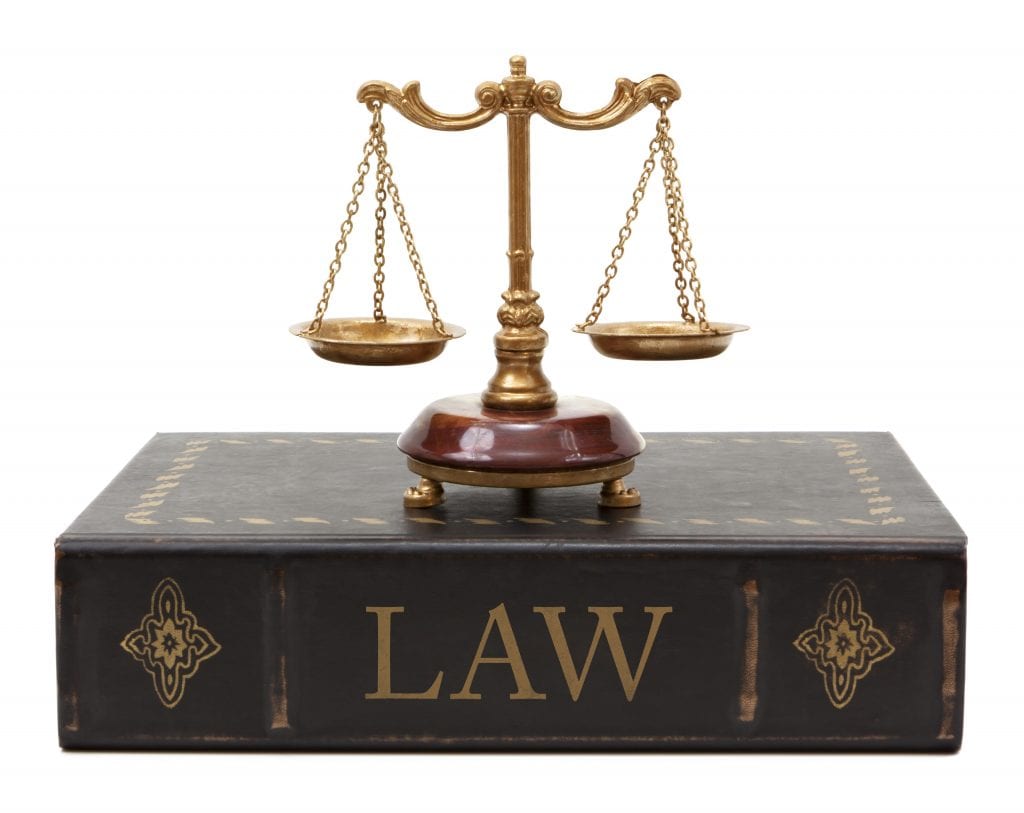 This holiday was introduced to Russia by the once and future President Vladimir Putin relatively late in the game in 2002.  It marks no special legal occasion or milestone that I could discern, but rather reflected the rise in importance and prominence of the profession, keeping pace with the hyper-development of Russia’s economy in the early oughts.

Russia has very few famous lawyers.  The equivalent of our Attorney General, the General Procurator, is a uniformed position, usually occupied by some portly guy who speaks that horrific officalspeakski the Russians developed somewhere in the 1950s and 1960s, after all the people who knew how to deliver lofty rhetoric had been killed in the war (or other places), died of natural causes, or fled the country.  My friend Tess made the excellent point that it was probably what a lot of badly educated peasants thought intelligent people should sound like.

Sentences are delivered primarily in staccato phrases, which intone up and down for emphasis.  The speaker generally employs a condescending tone, as if it is a total waste of his very valuable time to read off his prepared statement.  The language he employs makes as full a use of the past tense as possible, as well as the full names of companies or government organs, and the speaker characteristically avoids eye contact with the camera or audience, and waggles his hand up and down in a chopping motion to underscore his words. So, for example, an official, keeping his eyes firmly to the left of camera might say something like this:

Rhetoric in Russia is a sick puppy, so it’s no wonder there aren’t any famous Russian lawyers, apart, that is, from the two who currently run the country.   You don’t have any real live Clarence Darrows or Alan Dershowitzes.  There isn’t a golden thread of Russian legal fiction to give us Rumpole, Atticus Finch or Jarndyce and Jarndyce.   There aren’t even any lawyer jokes.  Because the law in Russia isn’t funny.  It’s tedious and plodding and Byzantine and changing.  Russian lawyers enrage me.  They charge a gazillion dollars a minute and used to muck up my beautifully written press releases with their legalese just to get their fingerprints onto some document.

What Russia can boast, however, is a Pornographic Portia.  She wasn’t made in Russia, but she’s certainly made it in Russia, many many times.

Deidre Dare is an American who worked for Alan & Overy in Moscow, which has to have been very dull work indeed.  To spice things up, Ms. Dare went out a lot, got up to all kinds of things, and wrote about it in an erotic novel (not the very best of that genre, but still).  She published the novel in her own name in weekly installments on her web page, each chapter charting her escapades with men of varying nationalities. In 2009, her bosses at the law firm asked her to take down the website; she refused and was sacked.  For about thirteen and a half minutes, this was Headline News. It looked like book deals and film rights would rain down on Ms. Dare, who made some outraged statements, which were much better crafted than her erotica or, of course, Russian officialspeakski, about suing the firm for slander or liable or something.

The one great principle of the…law is, to make business for itself. There is no other principle distinctly, certainly, and consistently maintained through all its narrow turnings.

The book deal may be in place, but the lawsuit seems to have fizzled out.  I have to admire Ms. Dare, though, for staying in Moscow and parlaying her exploits into a weekly column in The Moscow News called Sexpat (not the very best of that genre, but still), which you can find here.  People keep threatening to bring her to my dinner parties, and I may just pluck up the courage to say yes.  She’s obviously not stupid, has no reservations, and is enjoying being a writer much more than being a lawyer.

Rumpole would have adored her…

Congratulations to all of the lawyers in Russia!  If you want some unsolicited advice, try some Cicero or John Mortimer…read To Kill a Mockingbird, or watch Inherit The Wind.  Rhetoric, people…rhetoric!!

What do you think of Deidre’s work?  Come on!  I know you looked!  Leave me a comment and tell me…