Day of Information Technology in Russia/День информатики в России: Head of IT: Brother From Another Planet 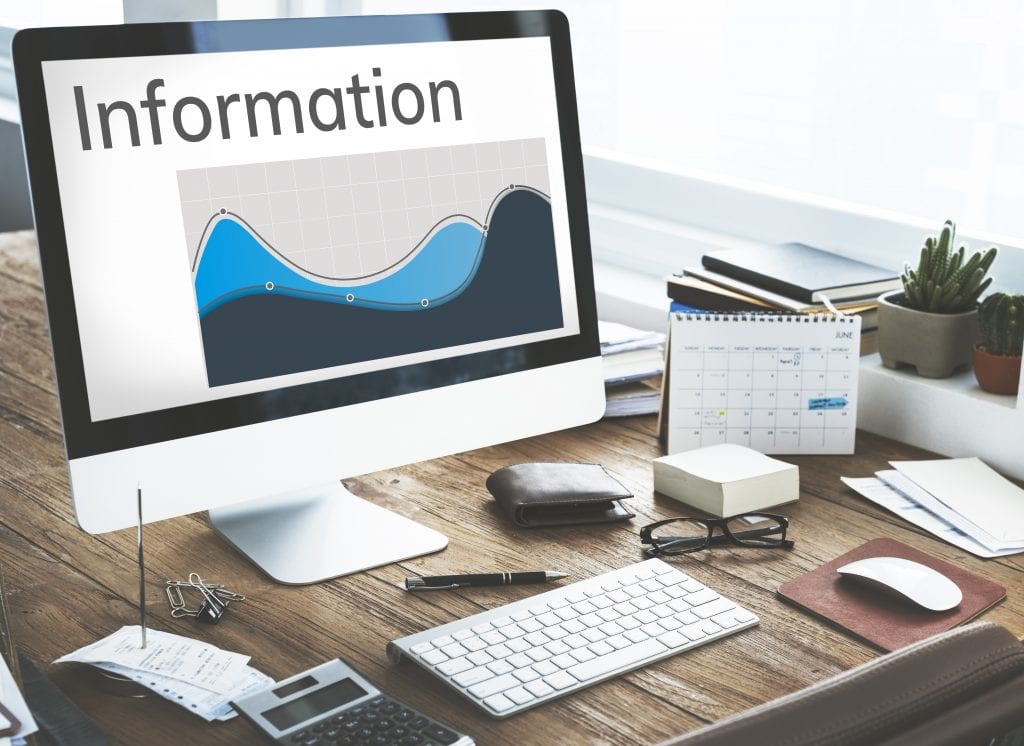 On this day, in 1948, Soviet scientists Issak Bruk and Bashir Rameev submitted their research and design for an electronic digital computer – the USSR’s first — and were awarded the country’s first patent for the design.

Anything to do with IT always reminds me of my good friend Phoebe Wainwright, who has, thanks to the Direct Intervention of God, moved on from Russia.  In the early oughts, however, Phoebe worked for a global Computer Reservations System (CRS) as their Moscow and Russia Rep Office Head.  It was Phoebe’s job (and she was very good at it) to maintain good relations with all the airlines (her suppliers) so that every six months or so, she could get their updated fares and plug them into the CRS system so that the travel agencies (her clients) who subscribed to the CRS system could sell tickets.  Pretty straightforward except for one thing…Russia’s National Carrier.  In the Real World, the CRS Rep Office Head in any given country would be charged with developing and maintaining a close relationship with the country’s airline, and the airline, for its part, would be highly motivated to keep up cordial relations with the CRS company:  picture the relationship between the US and Canadian Ambassadors in the Kingdom of Saudi Arabia.

In the alternate world of the National Carrier, however, the global CRS companies were considered strange Western aberrations.  The plethora of 60-something “red directors” who thought they were still running the Carrier were open about their suspicions that, if the CRS agents were not actually covert CIA agents, then they were certainly sinister Western predators poised to move in and steal airplanes.

There are only two industries that refer to their customers as ‘users.’

When Phoebe’s Regional Boss, Kurt from Switzerland announced his intentions of making a visit to Moscow in order to cement relations with the CRS’s major partners, Phoebe knew she had to tear down the walls of the National Carrier, and get a meeting with an actual human being or lose her job.   She was certainly not a covert CIA Agent (no CIA Agent has that many handbags…not in the field anyway), but she knew how Moscow worked, so she called everyone she knew, including me.

Phoebe’s tenure with the CRS paralleled my brief and happy time with the National Carrier.  (The ones who still owe me $27,000.) At that point in time, the National Carrier was run by a very capable and clever guy who unfortunately looked and frequently behaved like Dracula (the Klaus Kinski version, not the Robert Patterson version.)   Dracula was tasked to bring the National Carrier up to International Standards so he hired a Western Consulting Company, staffed entirely with arrogant, male 23 year-olds from Yale. They, in their turn, advised hiring a stable of young, obnoxious, arrogant Russians who had at least three hours of experience with Real Airlines like BA or KLM or Western banks or accounting firms.

Among the stable of young Turks was the IT guy – the head of all information technology for the entire airline – at that time considered one of the world’s largest.  I honestly can’t remember his name or patronymic, and apart from “under a rock” I don’t know where he came from but he was the weirdest Brother From Another Planet I had ever encountered.  In the daughter company of the National Carrier, where I toiled, the phones didn’t work (which is bad for a service company), the e-mail was sketchy, and it took about 6 minutes to load an Internet page.  When we brought up these issues at the Board Meetings to the Brother he simply silently shrugged and wrote something in his cheesy leatherette A5 book, then continued to stare at the ceiling, and Dracula would just move on to the next thing on the agenda.  No one batted an eyelid.  I don’t know where he is today.  Dracula was last seen sailing around the world in his yacht.

In the normal way of things, I had very little to do with the IT crowd, but when Phoebe, her back well and truly to the wall, called, I did what I could to help her secure a meeting with the Brother for her and her Swiss boss.  I went over the Brother’s head to Dracula’s female sidekick, who in many ways was a Sister From Another Planet, but who’s job it was to make sure all the Turks at least pretended to buy into the Westernization.   Phoebe got her meeting.

“I have to tell you,” she said eventually, “that guy is the weirdest person I’ve met in Russia, and that includes the three months in Kamchatka. And the meeting was the strangest thing that has happened to me since that trip to Kazan.”

“We call him the brother from another planet,” I agreed.

“My boss is pretty cool – so he was okay about the six metal detectors and the armed escort to the executive floor, and he didn’t mind that we sat around in the waiting room for 50 minutes,” continued Phoebe, ”which is par for the course here, but then we went into the guy’s office – have you ever been to his office?”

“Well,” she said, “try and find the courage because you will laugh your head off.   He has the usual huge desk with the large phallic symbol table coming out from it for the minions to sit at, and we sat down, and he and Kurt started exchanging pleasantries and I looked around. On the wall behind him were about 12 heads of dead animals – like a cheetah and a moose and that kind of thing…and all the eyes were trained on me!”

“That’s not all – he also had about 25 African masks and spears and stuff, including an arrow with what had to be caked blood on it.”

“Yes, but here is the weirdest thing: I looked around the office and I looked at it again and then I figured it out…he didn’t have a single computer in the place – not one.”

Happy IT Day in Russia to all those who do have computers in their offices!

Are you on good terms with your IT Department?  Have you ever had a meeting like Phoebe’s?  Do you know a Brother From Another Planet? And, as a related question, do you find the global conspiracy to make us have 6 remote controls per each television set a tad unnerving?  Let me know, by hitting the comment button below!