Today is May 1st, which is a big deal in a number of cultures and countries for various reasons. 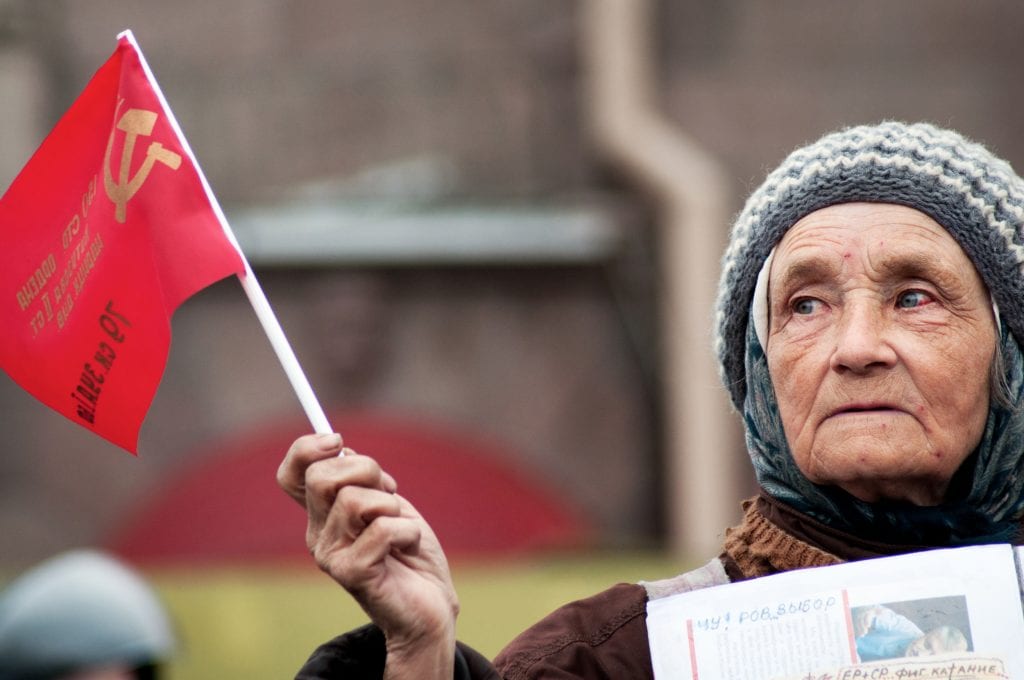 Foremost is the coming of Spring, as celebrated by the Romans at the Festival of Flora, the Celts at Beltane, and the good old Germans at Walpurgisnacht (I once went to a memorable Walpurgisnacht celebration in Bristol, England, and haven’t been able to face sweet dessert wine since).

In the “Former Socialist” or “New Capitalist” world, May Day is associated with the solidarity of the working classes, and in the USSR, May 1st used to be known as “Day of Solidarity of the Workers.”  What the Russians won’t tell you, though Wikipedia and I will, is that this was actually dreamed up by…the Australians.  Go and figure.   Which is interesting, since May 1st for them doesn’t designate the coming of Spring at all, but nevertheless, in 1856, they came up with the idea of a universal holiday for the working classes.

On the other side of the world on May 1, 1886 in Chicago, at a three-day-strike at a factory got out of hand and police fired on the crowd of striking workers, resulting in twelve deaths and world-wide outrage and subsequent sympathy for the plight of the working people.  May 1st became a day of solidarity with the cause of workers’ rights and gained a solid foothold in Europe.  Russian workers first held demonstrations in 1891 in St. Petersburg, and after the Russian Revolution of 1917, the holiday was firmly entrenched as the national day of celebration of the workers’ state, with massive parades through the streets of major cities. Northampton celebrates the beginning of May too… in its

Northampton celebrates the beginning of May too… in its own particular way, which also has to do with solidarity.  This is known simply as “Pride” and it was getting going this evening on main street, under the benevolent protection of Noho’s four cops.  This is a regional celebration, it seems, which was brought home to me today when Velvet called from school to say she was sorry that she had not called me in the morning, but they were observing a morning of silence, “…you know in solidarity with people don’t live in as understanding a community as ours.”

I said I thought that was just great, and then suggested she might not want to go into a lot of detail about that to HRH.

Sadly, I will miss my opportunity to show solidarity with people who live in the most understanding of communities,  in downtown Northampton, because, needless to say, I am going to a horse show.

In Russia, May 1st kicks off a series of holidays bundled up together as “The May Holidays,” which actually just include May 1st and May 9th (Victory Day), but the Russian Government in its infinite wisdom massages the calendar so that these two holidays run into one another and Russians end up with most of May off, although they usually have to work an eight-day work week to compensate for it.   You can read about it in my inaugural humor column.  The one that got me in to so much trouble with Olga Quelque Chose. 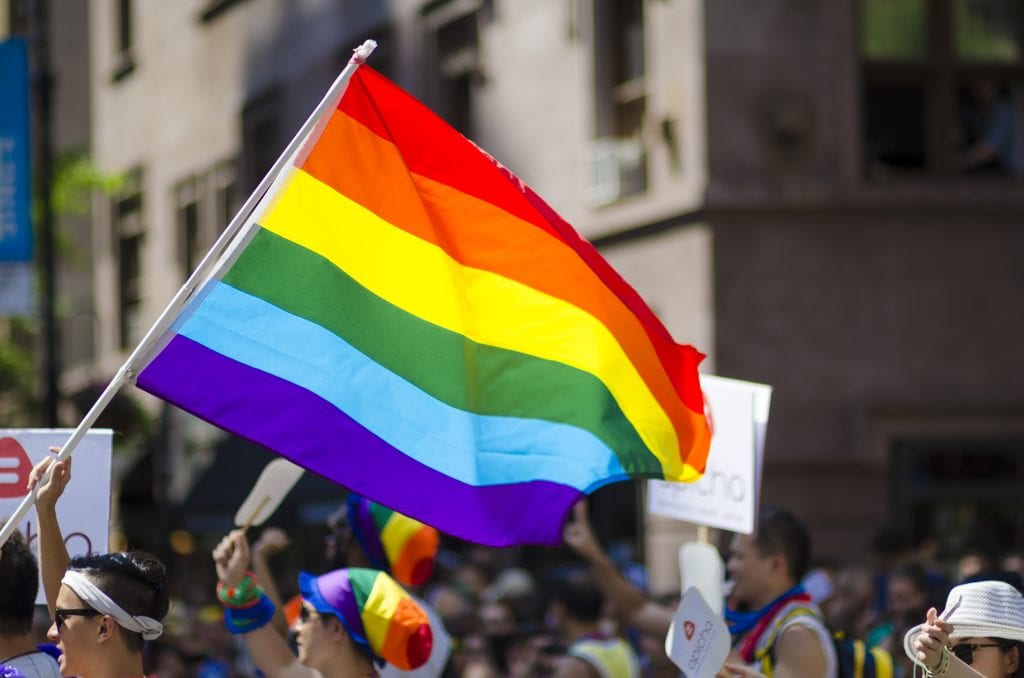 All this free time, combined with fairly reliably good weather, mean one thing for any Russian worth his salt pork:  it’s time to head to the dacha!     I hate dachas.   I’ll explain why tomorrow.

So off you go, Russia, to your shashlik and your dachas, Noho – enjoy Pride.  I’m going to be in solidarity with the other Pony Moms.

Thank you for stopping by and reading this post.  Although I know my Russian audience will be firing up the kostor and too busy, I’d love it if everyone else could let me know what you thought about this post by clicking on the comment button below.  Tell me, how are you going to spend May 1st?