Chicken Kiev: Food for an Uprising

Well, with Ukraine and Kiev, or Kiyv (depending on how you feel about the events of the Euromaidan) front and center these days, this seems a good time to whip of a batch of Chicken Kiev, which of course is neither from Kiev, nor, indeed, even Ukrainian. 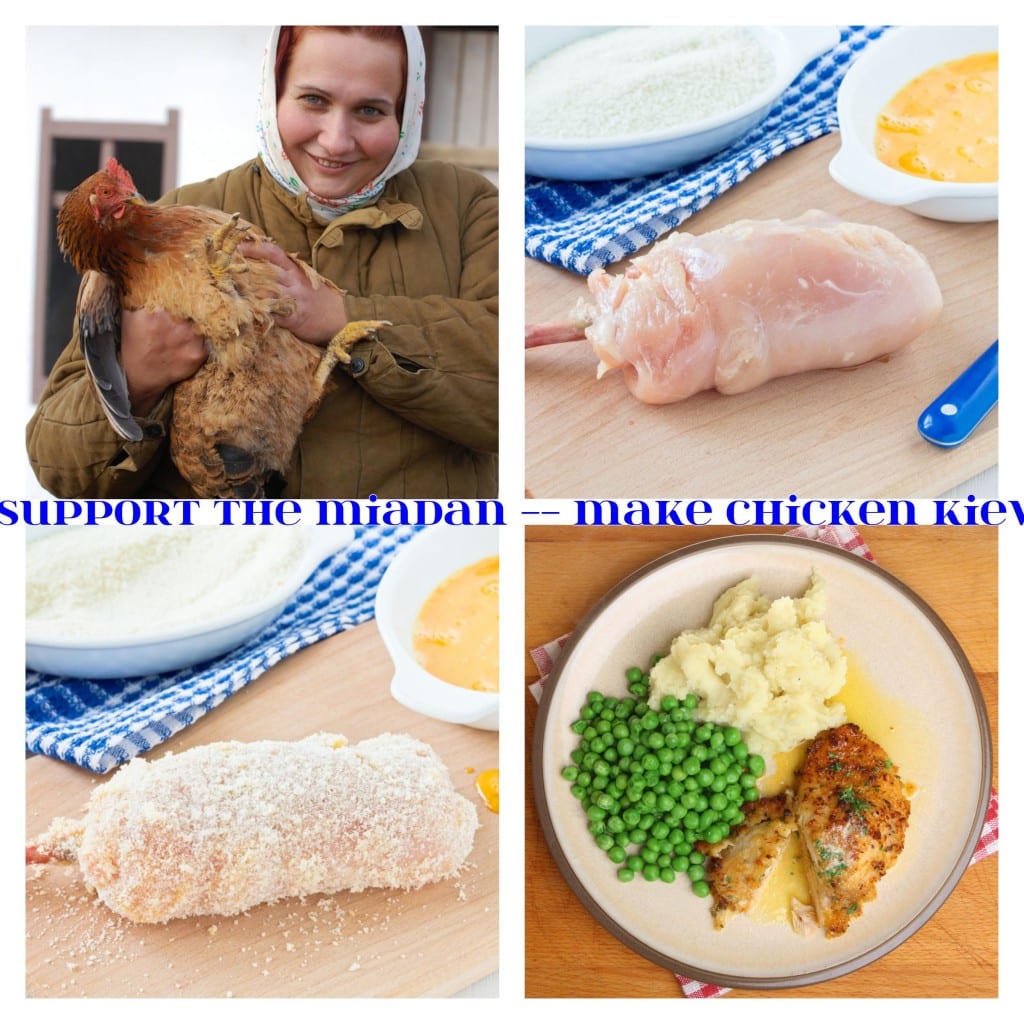 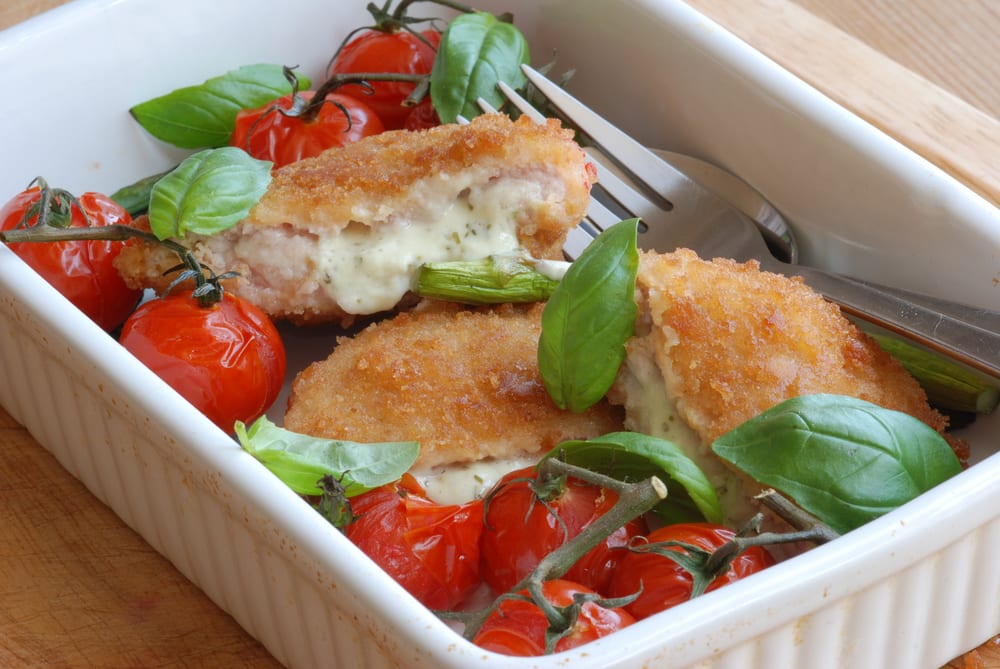 How do I know? I consider myself a bit of a Chicken Kiev expert, having spent a number of years as a tour guide in The Former Soviet Union.  No matter where we went, our trips always ended up with a “Gala Farewell Dinner,” at a major hotel.  It was my job to insinuate myself into the good graces of the chef (don’t ask) and somehow persuade him to put Chicken Kiev on the menu, because no American tourist was going to leave the USSR without trying it at least once.

Despite my dire warnings, at least one tourist in every group would cut into the breaded cutlet too vigorously and get a shower of greasy butter right on their last clean shirt. 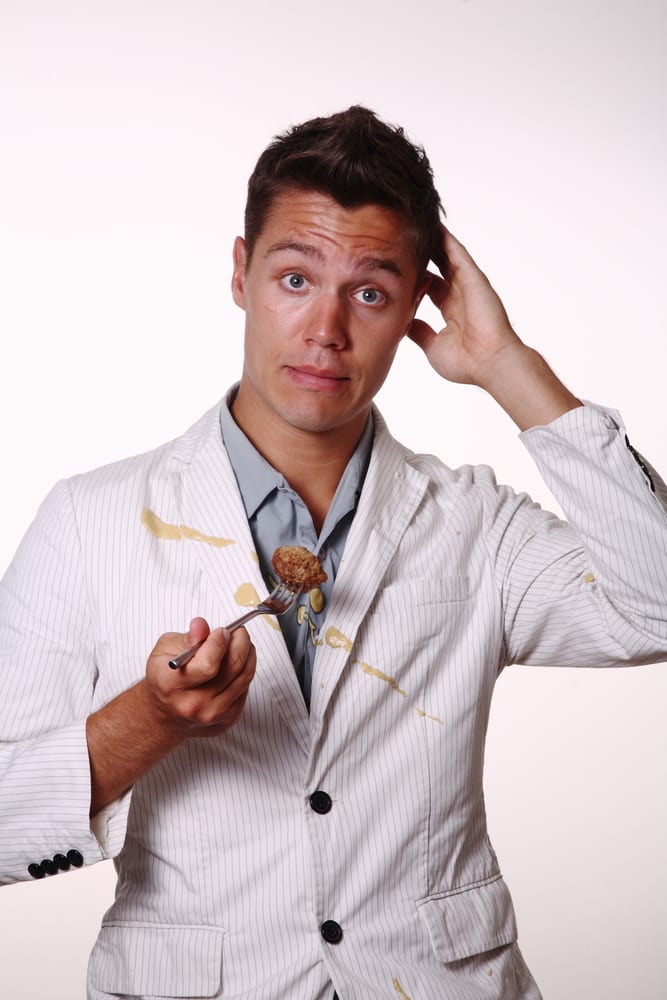 Still, it was a must and I usually succeeded in getting the chef to agree, except, of course, in Kiev, where they flatly refused to oblige, leaving me back pedaling with my group: trying in vain to convince them that Chicken Kiev had nothing to do with traditional Ukrainian cuisine, whereas stuffed peppers on the other hand…

I was telling them the truth.  Chicken Kiev, like Beef Stroganoff, isn’t Russian at all:  it’s French and came into 18th Century Russia as “Poulet Supreme,” featuring a chicken breast stuffed with flavored butter and a crunchy breadcrumb crust invented by French chef Nicolas (Francois) Appert (1749-1841). Never a staple of pre-revolutionary Russian menus (it does not appear in the authoritative Classic Russian Cooking: Elena Molokhovets’ “A Gift to Young Housewives”), it was the Americans who dubbed the dish “Kiev” in the 1950s, some say to bring it to the attention of Russian émigrés.  With the American mania for gadgets, Chicken Kiev was relegated to the deep fryer and gained popularity in the United States as a festive banquet dish, then a stock frozen entrée and ultimately deteriorated into synonym for one of the worst ways to prepare chicken imaginable.

Cutlets were prepared in advance, frozen, and then tossed into the fryer, resulting in rubbery meat, encased in a greasy, overly salty crust. Yuck.

I was delighted, then, when the redoubtable “America’s Test Kitchen” set out to pull it back from the brink, and succeeded in returning some of the original French elegance and élan to the dish.  By baking, rather than deep-frying the stuffed breasts in toasted breadcrumbs, they have solved the problem of the excessively greasy outer coating and the overdone meat, creating instead a satisfyingly delicate crunchy coating that gives way to a moist chicken breast and the luxurious flavored butter inside. 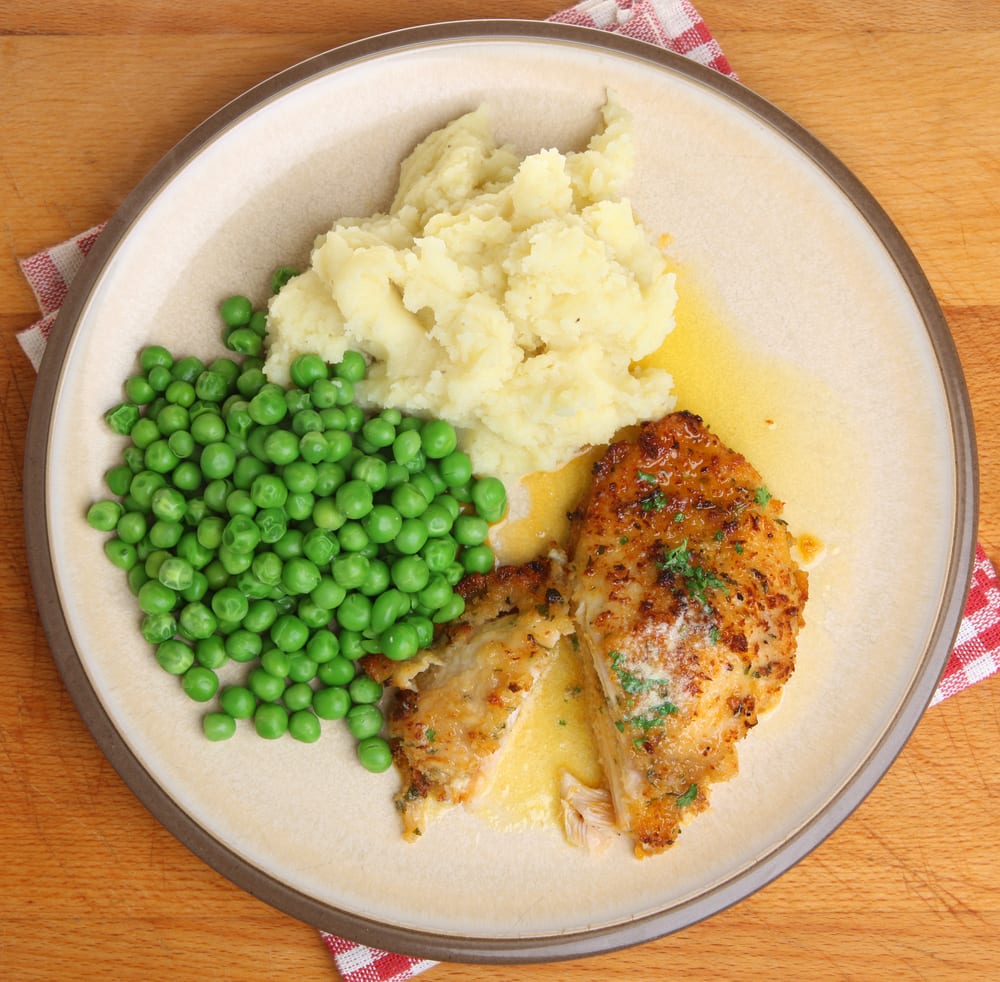 Watch out for your shirt!