Lucy Milne made two rather foolhardy bets last night over the sukiyaki and sushi. 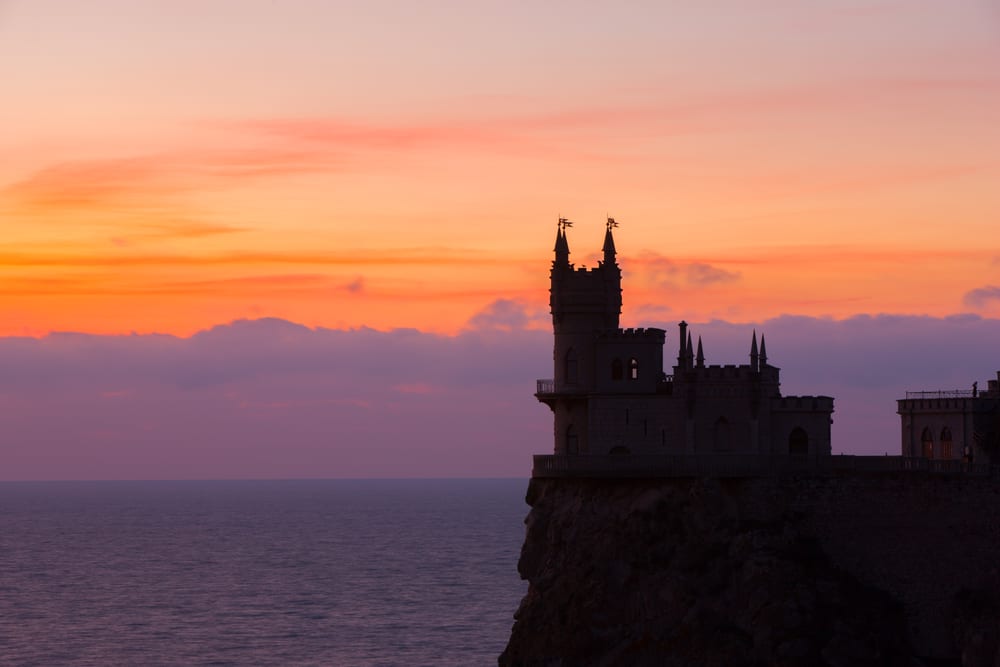 She bet 50 bucks that Hillary Clinton will absolutely be the next president of the United States. Not just the Democratic nominee, but President. I took that bet, and have already decided to invest the proceeds in Sarah Happ lip scrub, which is a game changing product if ever there was one.

Then Lucy, clearly under the influence of too much of the mediocre chardonnay they serve at the Blossoming Sakura, bet another 50 bucks that if/when Russia annexed/took over/conquered the Crimean peninsula, money would change hands, i.e. that Russia would pay for the Crimea. In Lucy’s view, this would be a win-win situation: Russia would get its naval bases in Sevastopol back and Ukraine’s tottering economy would get a much-needed injection of cash.
I’m glad Lucy has so much disposable income – the oligarchs are clearly traveling like never than ever. I took that bet too, because you know what?

I’ve lived with a Russian for 20 years and I can tell you this: while ready at the drop of a hat to go out for milk and come back with a Cartier watch, no Russian is prepared to pay money for something they can get for free.

What is the Crimea and is it worth it?

I’ve been to the Crimea and yes, it’s worth it. It is Russia’s Florida: a lush, subtropical, balmy peninsula, washed on three sides by the Black Sea. Sochi was only invented as a copycat of Yalta, the elegant nineteenth century playground of the Romanovs. It was “gifted” to the Ukrainians by Khrushchev in the 1950s, and wound up in their hands after the break up of the Soviet Union. A sizeable Russian-speaking and Russian-centric population lives there today. There are also Russian naval bases there, which, as I say in Lenin Lives Next Door: Marriage, Martinis, and Mayhem in Moscow
is awkward for everyone concerned.

And then there are the Crimean Tatars.

One of my best friends is half Tatar and I’m here to tell you, don’t mess with the Tatars. No one who is Russian will listen to me, though. The hate-hate relationship goes back to Russia’s dark ages.

The Crimean Tatars emphatically do not want to be part of Russia, and can you blame them? They would like to be part of the EU, and have issued this flag to drive home the message: 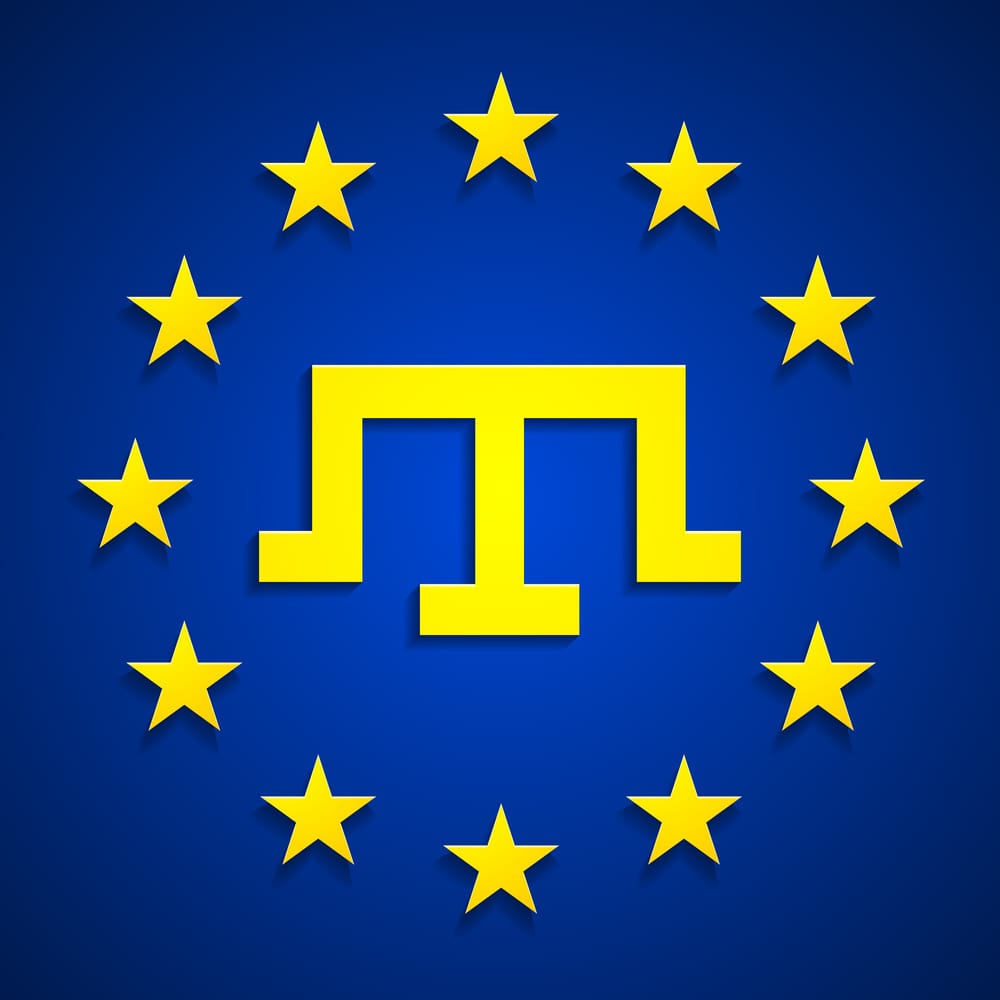 Watching the Russian news, it is clear to me that the Russians seem prepared to fight for the Crimea. This has not always gone well for them. The last time they did, all the good stuff went to the British: cardigan sweaters, balaclava helmets (which have come back to bite Russia recently in the form of Pussy Riot) and Florence Nightingale.

Readers, are you watching events in Ukraine unfold with interest? Where do you think the Crimea will end up? Do you know any Tatars? Weigh in by hitting the comment button below!