A Tale of Two Torches: The Week in Review 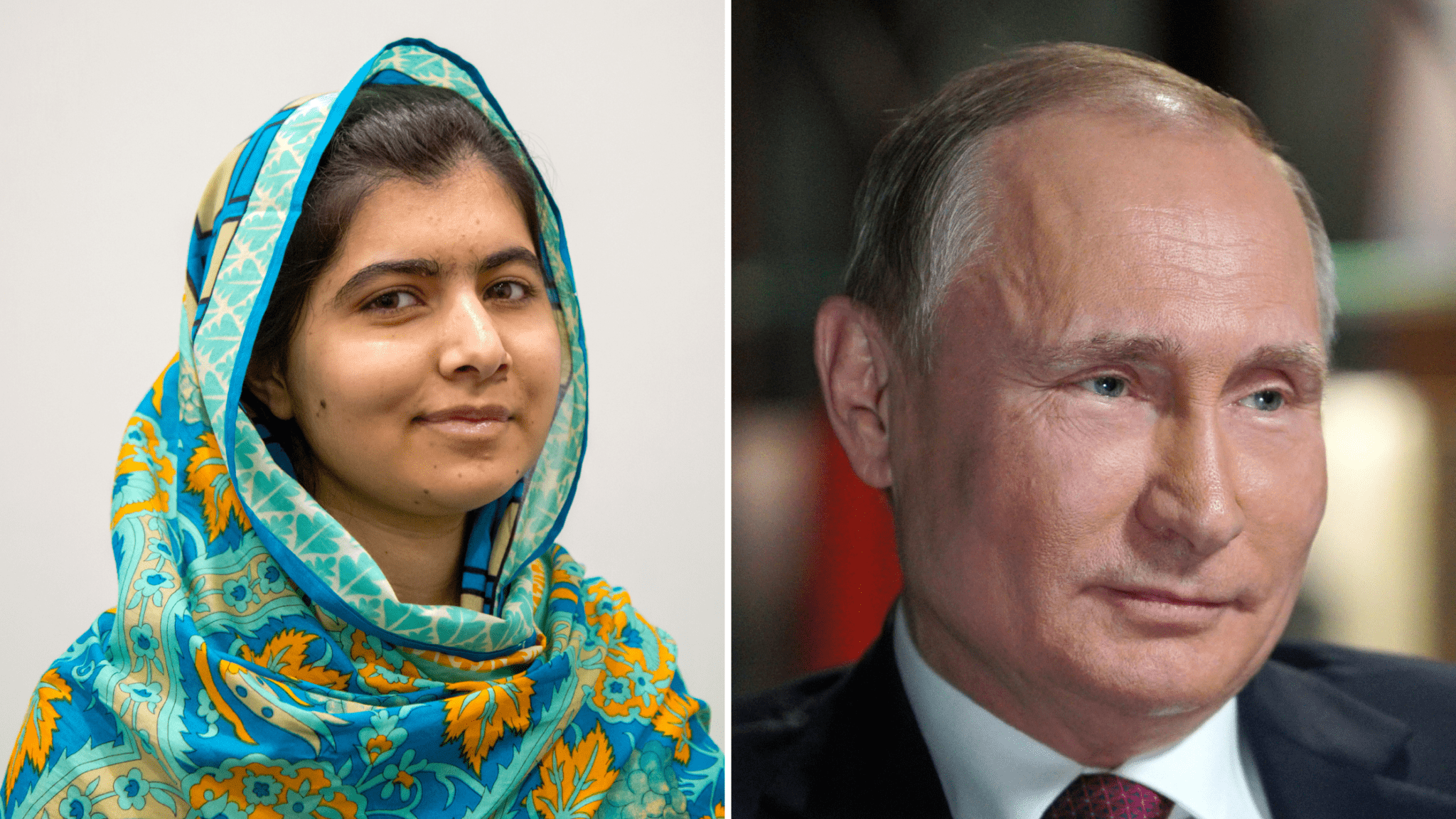 A sinus infection – I seem to get one each time I re-enter Russia after an absence of more than two weeks – has kept me indoors for a few days, resulting in an ancillary case of cabin fever. I’ve been a little too listless to work but alert enough to become borderline obsessive about two of the week’s top news stories.

The first is the Olympic torch rally through Moscow.  The “flame that never dies” was brought with characteristic over-the-top Russian пафос, (pomp) from Greece with an absurdly large escort including a lot of people who must have better things to do.  It traveled  in its own business class seat on the National Carrier.  Vladimir Putin lit a cauldron (their word, not mine) on Red Square near another Eternal Flame with a self-satisfied swagger.  Then a group of former Olympic champions, dressed in those Gwad-help-us Sochi2014 uniforms, began a relay race through the capital that lasted four entire days.  Out on Kutuzovsky Prospekt they ran, down into the bowels of the Moscow Metro, and God knows where else.  Traffic was literally ossified, no one could get from A to B – Hell, no one even tried.  Next they are taking it up to the International Space Station, because, isn’t that a great idea?   What could possibly go wrong?

The real story, however, wasn’t about the relay but about the torch.  Or, rather, the 16,000 Olympic torches which were Made in Siberia (really) to the tune of $6.4 million dollars, and which failed to do the job.  The flame went out near the Kremlin, and was re-lit by a beefy security type with a Zippo.  Zippo, not unsurprisingly, tried to cash in on this priceless photo moment, which created more of a scandal.  Not long after, it went out again, this time on Vladimir Putin’s birthday.  Then, an enterprising student was taken to task for listing his Olympic torch on eBay. My favorite torch moments are all here on this You Tube video, which went viral, capturing one of many well-timed references to Gazprom, Russia’s natural gas behemoth, who has footed a lot of the hefty $50 billion dollar Olympic bill.

It went out a few more times.  And that’s when I had an interesting Facebook exchange with one of those funny expats who drinks the kliokva-flavored Kool-Aid and thinks Russia is just amazing.

“Did you not have the same reaction when it happened in London?” he asked me.

I honestly could not recall that happening at the London Games, unless it was in an episode of the hilarious send up of the Olympic Deliverance Committee, Twenty Twelve, starring Downton Abbey’s Hugh Bonneville.  And if you ask me (and no one ever, ever does) a little Twenty Twelve would go a long long way here in Moscow.

“No,” I responded to my interlocutor, whom, of course, I don’t know in real life, only on Facebook.  “But that’s probably because it didn’t have the same epic, tragic-comedic, farcical tenor to it.”  I sensed he unfriended me after that.

A Torch of a Different Color

In other news, however, a demure, yet determined, highly articulate, hijab-clad teenager was quietly but steadily setting the known universe alight.

“Who do you think will win the Nobel Peace Prize?” I asked HRH, my “Handsome Russian Husband,” cagily.  It’s a sure sign I am getting over a sinus infection when I am ready to engage in a little cross-cultural parray.

He looked perplexed for a minute, then said, “Putin, of course.”

“Dar-ling,” I said, “you get the Nobel Peace Prize for, like, dedicating your life — your whole life — to making the world a better place. Not just a better place, sometimes for Slavic, white, straight people.”

HRH shrugged.  “He stopped the war in Syria.”

“Yes,” I said through gritted teeth, “but that’s like not a lasting peace, is it?  That’s just VVP masterfully playing the cards in his current hand.”

“Malala Yousafzai!” I exploded, “the sixteen year old Pakistani girl who stood up to the Taliban and got shot in the head!”

HRH had never heard of Malala, which makes him the only person in the galaxy who hasn’t.   So I forced him to watch the amazingly touching interview she had with a genuinely humbled Jon Stewart on The Daily Show.

“Well,” said HRH, “she’s engaging and everything, but Putin is still the clear front-runner.”

Please God, please!  If you are up there, incline the hearts and minds of the Norwegian Nobel dudes to do the right thing.  If for no other reason then because it would be so resoundingly satisfying to say that Putin got beat by a girl.

To support Malala and her foundation for furthering the education of women, log on to malalafund.org.

What’s your Olympic torch story?  Did you get stuck in a calcified traffic jam?  Did you spend the time noting that the word for “torch” in Russian sounds an awful lot like a popular four-letter word beginning with “F”?

Are you star struck by Malala?  Do you think she’ll win? Hit the comment button below to weigh in!