A Succinct and Entertaining Guide to Russia’s Colorful History 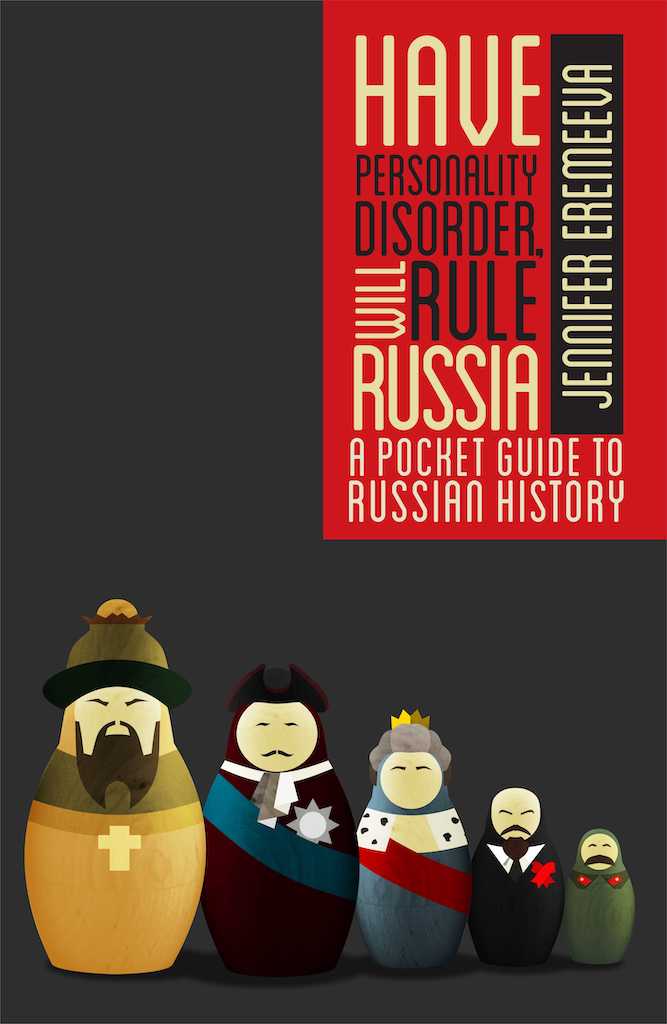 “Russia’s colorful history,” suggests American writer and Russian historian, Jennifer Eremeeva, “should ideally be experienced on a huge, 3D IMAX screen, with the surround sound booming and a jumbo bucket of popcorn in your lap.”

In Have Personality Disorder, Will Rule Russia: A Pocket Guide to Russian History, Eremeeva distills thirteen centuries of Russia’s complex history into entertaining chapters that guide the reader effortlessly from the emerging Russian state in the ninth century through the aftermath of the 2014 Annexation of Crimea.

Fans of Eremeeva’s blogs, columns, and her full-length book, Lenin Lives Next Door: Marriage, Martinis, and Mayhem in Moscow are sure to enjoy this further exploration of Russia’s soft and hilarious underbelly. For readers embarking on a visit to Russia or an exploration of the country’s rich literature and culture, Have Personality Disorder, Will Rule Russia is the perfect primer, placing the political and social history in succinct context.

The updated third edition includes a detailed look at the events of 2014 – 2018 as well as exclusive access to extensive companion web pages, reading lists, and sightseeing suggestions to enhance readers’ exploration of the world’s largest country. 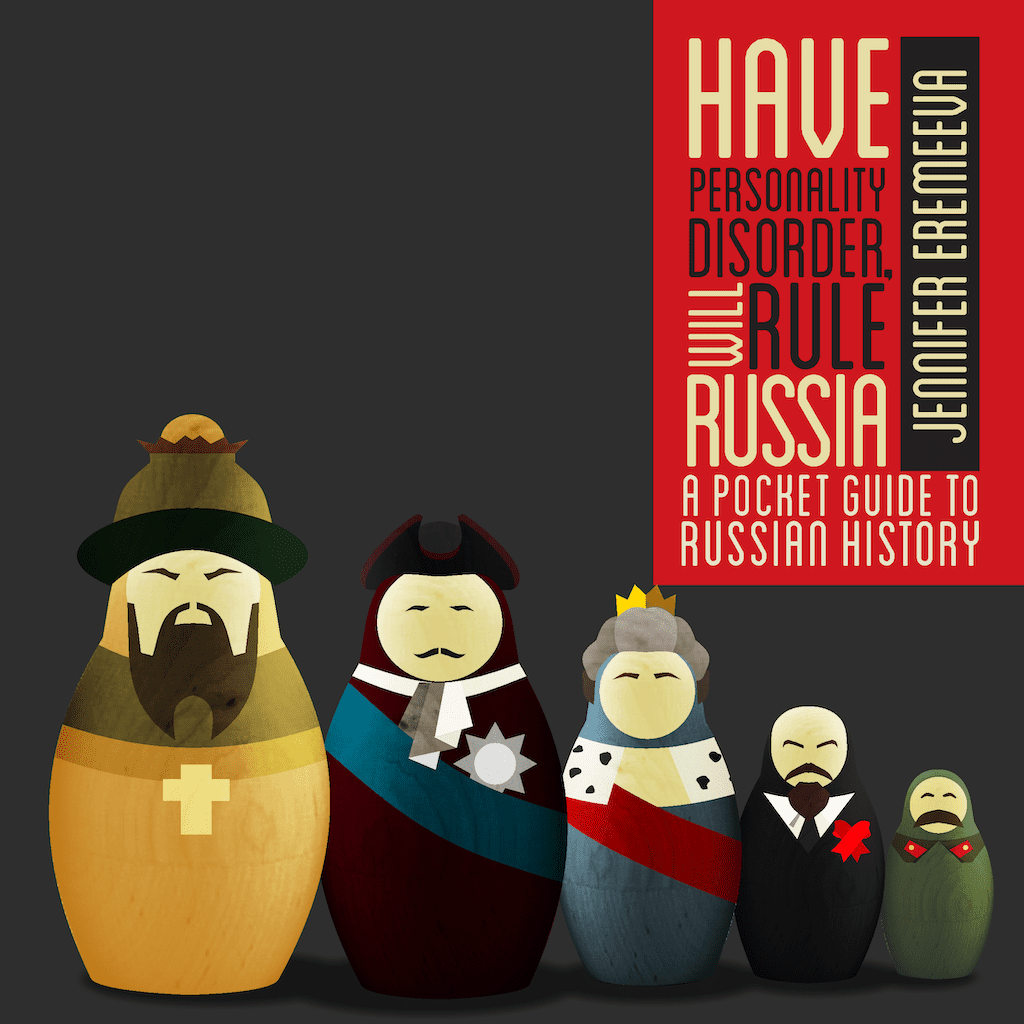 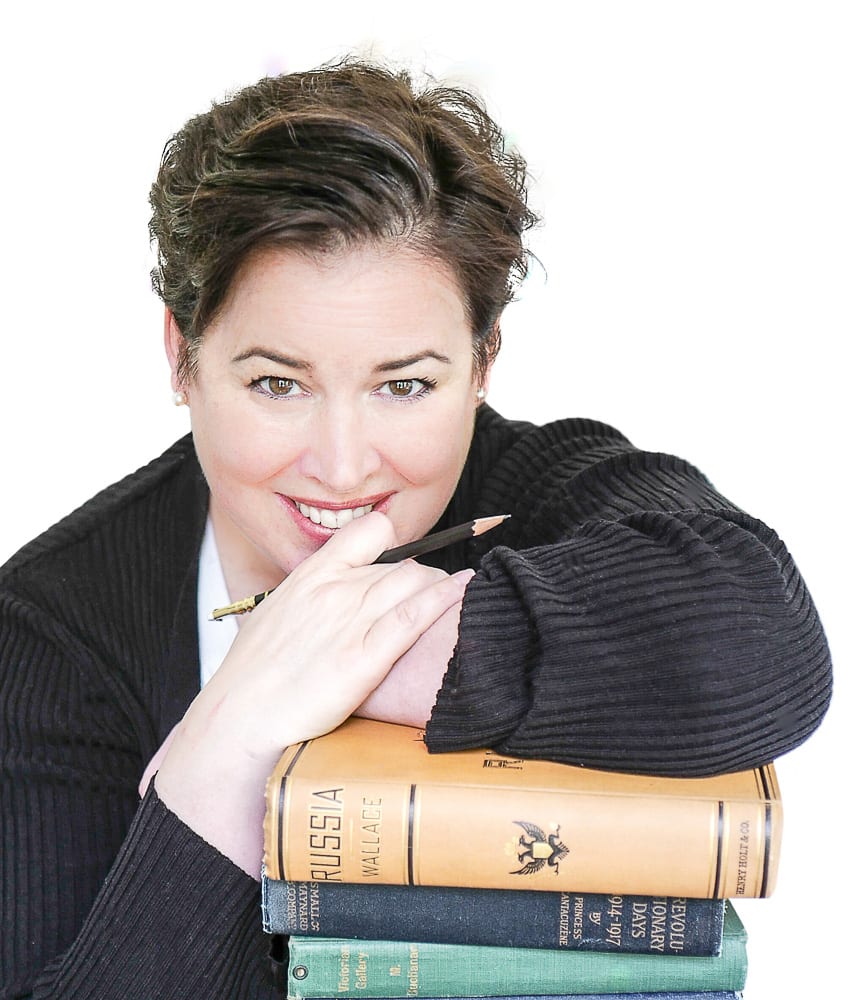 Praise for Have Personality Disorder, Will Rule Russia:

“After reading the book, I had a greater understanding and appreciation for the places and sights I saw and learned about on my trip.”

“This is a great brief history of Russia! I was able to understand all of it and it was fascinating, not a dry history book at all. Makes me want to delve more into Russian history.”

“A sometimes rollicking, always tongue-in-cheek examination of Russian/Soviet history (rarely a rollicking subject) by an American who has lived there as an insider for decades.”